Welcome to Fairfax Underground, a project site designed to improve communication among residents of Fairfax County, VA. Feel free to post anything Northern Virginia residents would find interesting.
Goto Topic: Previous•Next
Go to: Forum List•Back to Forum•Post New Topic•Search•Log In•Print View
UN, which USA pays, HAS AN AGENCY FOR INCREASING ILLEGAL MIGRATION
Posted by: Takes US for a fool ()
Date: November 20, 2019 12:49PM
(the issue between nations isn't requests for interchange: IT'S MONEY. countries owe social security and have agreements upon it - but UN is trying to undo that)

migration without agreements is called ILLEGAL MIGRATION - and that's what this UN agency is "paid to promote", rather, they are STEALING UN FUNDS

https://reliefweb.int/report/greece/migrants-continue-arrive-europe-asylum-seekers-relocated (a migration story as reported BY this un agency)

It's no wonder Trump threatened to pull USA out of the "United Nations".
Options: Reply•Quote
Re: UN, which USA pays, HAS AN AGENCY FOR INCREASING ILLEGAL MIGRATION
Posted by: Takes US for a fool ()
Date: November 20, 2019 01:09PM 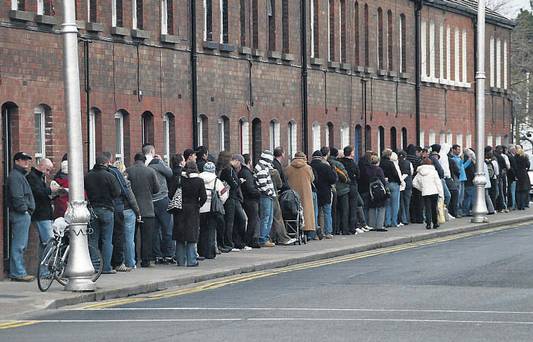 USA: NO IMAGE - TAKING IMAGES WILL GET YOU ARRESTED

(US: taking photos is "illegal")
(USA today - dems are supporting their "democrat voters" using welfare - fairfax county tucks away their centers in less seen places - lines are 250 people every morning - out of view of the streets of course)

"to protect privacy", say democrats, taking photos at SS offices is illegal. police will CERTAINLY arrest you if you are caught

and guess who's the director of UN's IOM? a hispanic / mexican of course.
Options: Reply•Quote
Re: UN, which USA pays, HAS AN AGENCY FOR INCREASING ILLEGAL MIGRATION
Posted by: leaker ()
Date: November 20, 2019 01:10PM 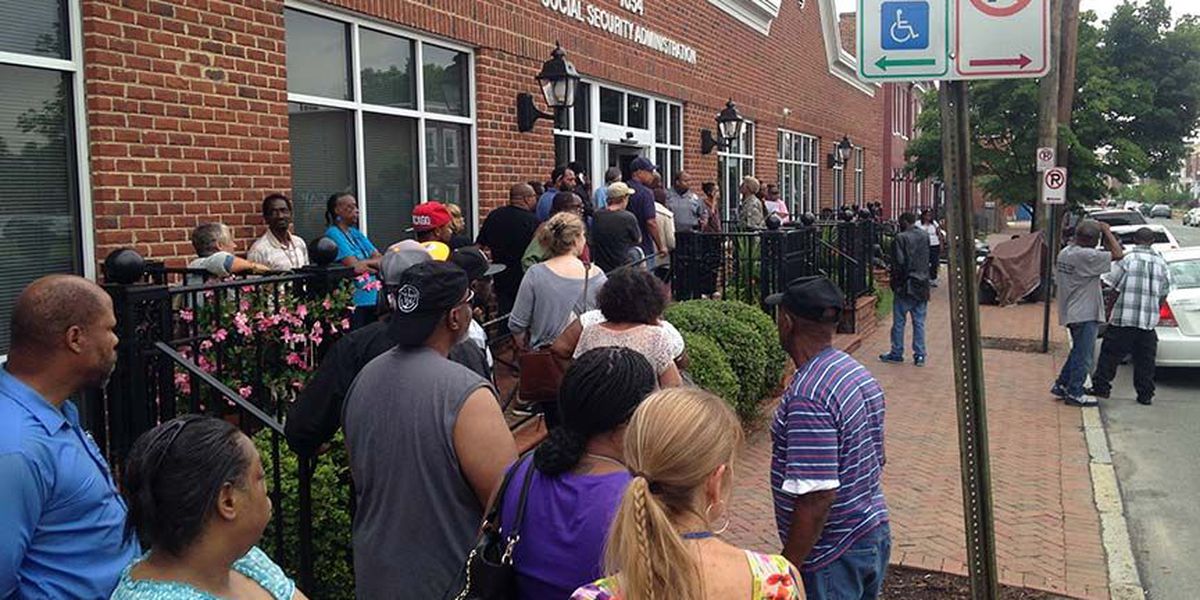 Options: Reply•Quote
Re: UN, which USA pays, HAS AN AGENCY FOR INCREASING ILLEGAL MIGRATION
Posted by: 3erer3e23 ()
Date: November 20, 2019 01:14PM
these countries are fucking like rabbits and don't want to pay welfare

all they want is my home and family tree and my yard ??

AND A RESENT IT - and because they did it knowingly and ALSO REFUSE GLOBAL DEBT of being the thieves they are: i disown the debt
Options: Reply•Quote
Re: UN, which USA pays, HAS AN AGENCY FOR INCREASING ILLEGAL MIGRATION
Posted by: Trump likely doesn't even know ()
Date: November 20, 2019 01:22PM

Hotel owners in USA are being forced to accept more taxes and ILLEGAL IMMIGRANTS STATIONED IN THEIR HOTELS.

USA has been on CIA's list of wealthiest countries as #25 for a long time, behind countries that refused to contribute the billions USA has to natural disaster recovery of poor nations.

TRUMP SAYS USA IS TIRED OF BEING THE WORLD'S FOOL

.
Options: Reply•Quote
Re: UN, which USA pays, HAS AN AGENCY FOR INCREASING ILLEGAL MIGRATION
Posted by: Banana RepubIicans ()
Date: December 05, 2019 02:53PM
I think we should see posts like this.

The National Institute of Migration (INM) of Mexico executes this policy in part through detention centers. 59 Mexican detention centers operate throughout the country, located principally in the states of Chiapas, Veracruz and Oaxaca, where migrants are denied basic rights such as access to communication. Case information is limited and legal defense representation is not offered. There are isolation rooms and “punishment rooms” where migration agents resort to threats.

This disregard for human rights was evident in the first images of the migrant caravan in Mexico. The world watched as the Mexican government brutally repressed the asylum seekers at the Mexican border on October 19. Hundreds of Central American migrants who had entered the country were tear gassed, and some were sent to detention centers to be deported.
Central American migration to Mexico rose dramatically from the mid-1990s through 2005, when between 390,000 and 500,000 migrants reached the country. According to Mexico’s Migration Statistics, provided by the Ministry of the Interior, from 2006 to 2009, there was a pronounced drop of about 70 percent. By 2012, there was a rebound in the flow of migrants by at least 40 percent.

From 2009 to 2014, the population from the Northern Triangle region, which includes Guatemala, El Salvador and Honduras, constituted 91 percent to 93 percent of all the people detained by Mexico’s migration authorities. In 2014 the Mexican government stepped up deportations after the increased arrival of “unaccompanied minors” and families coming from Central America. These migrants, primarily on their way to the U.S., were detained and deported in Mexico at the behest of the U.S. government. In 2015, 165,524 Central Americans were detained and deported from Mexico, while 75,342 were reported from the US, according to the Migration Policy Institute (MPI).

The current Central American exodus is also part of an unprecedented phenomenon, not only in Mexico but in recent history, in which millions of workers are migrating to the principal imperialist countries. According to the 2017 International Report on Migrations from the United Nations, the number of migrants has increased by 49 percent since 2013, reaching 258 million worldwide. In imperialist countries, a renewed xenophobic right has emerged, embodied by Donald Trump in the U.S.

The migrant caravan, which defies the immigration policies of Donald Trump, is an expression of the years of pillage, exploitation and capitalist policy that have been imposed by the White House on Central America through international organizations like the International Monetary Fund and the World Bank.

If capitalism sees in the migrant an inexhaustible source of exploitation for its profits, the working people must overcome whatever “difference” is imposed on them by the capitalist class. The imprint of capitalism on migration is clear in the exodus in Mexico; it appears in the economic crisis imposed on the Venezuelan people who flee to Brazil, where Trump’s xenophobic rhetoric is almost manifested in Jair Bolsonaro’s rise to government; it is also the political and social crisis in Nicaragua, which causes thousands to flee to Costa Rica as a result of Daniel Ortega’s repressive policies.

The phrase “no human being is illegal” has to materialize in a powerful social alliance promoting solidarity across sectors of the working class, since those who migrate are workers, poor peasants and their families, small merchants displaced by capitalist voracity and plunder. They are brothers and sisters of the working class, of indigenous communities.

They are women and young people who, as in Mexico, face displacement in rural areas due to drug trafficking crime and mega-development and transnational corporations, due as well to the consequences of the “war on drugs” and militarization. In this alliance, the working class of Mexico and the United States must play a fundamental role, making the demands of the migrants their own and struggling to achieve them, through a perspective of worker and popular unity beyond the walls that the bourgeoisie puts up.