but the assault on society is that these people can do this trash and refuse to work a regular job. it's damn criminal what the democrat party is up to - and has been up to since the Clinton years.

the games also promote rape and killing, and devils

Infact - old gamers expecting new releases of favorites are sadly disappointed. New games aren't arriving and the ones that are aging - are very high priced.


To mention: King's Quest and Zork were killed off, the real Sim City is kinda dead (UK is attempting an overthrow and using government money to do it, and the US for-profit company is flagging in the market), D&D (the original JRPG before japan ever made a JRPG, btw, say, like Pool of Radiance), Where in the World is Carmen Sandiego?, Divinity OS - never got a level editor and has ceased to exist, Ultima, Baldur's Gate - quit - the attempted replacement was designed to fail and stopped releasing after 2 bad releases players found "unplayable" due to new added hacked-in bugs (POE), Witcher - 5 years since last release - it's dead, countless promosing PC games evaporated. fallout 2 - not dead but charging for re-release of same code to people who already bought it. warcraft - you can find many out there, but nothing as good as the original all said and done (which was stolen from an earlier D&D game so got sued, btw). many games that "were about perfect" were turned into 3D and became total flops - like "paperboy" and "Sim City 2000" (began in 3D but never finished, leaving a total flop with no sales in place of a masterpiece)

in the wake: thousands of asian games of poor quality, low moral value, and high price. thousands of Windows10 games which are simply unplayable of terrible quality.

BUT - not only are all the "good US games dead", even the euro hack games are dead.

who are these Hillary funded assholes kidding? 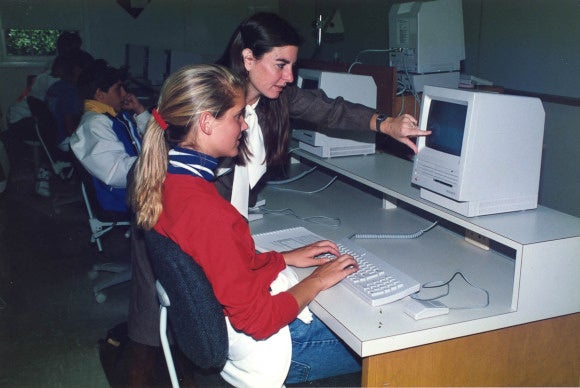 5 years ago or so i began saying "drop dead"


i hope some people are waking up to the truth about how democrats use other people's money
`
Options: Reply•Quote