Today, the Virginia Governor Ralph ‘Coonman‘ Northam suffered a humiliating defeat in his effort to politically exploit the Virginia Beach spree killing. He called the legislature to a special session to consider a host of radical gun control measures in an effort to capitalize on a tragedy and make some political hay in an election year.

Of course, the Demanding Moms also turned out to show their support for re-creating past tyrannies with their support for gun control. And the Virginia Citizens Defense League called out gun owners to oppose Northam’s political theater.

WVIR covered the story:
Advocates for gun control and for gun rights showed up at the State Capitol Tuesday to represent their cause as the General Assembly meets for a special session to discuss gun control.

After a Virginia Beach city employee shot and killed 12 people on May 31, Northam ordered the special session, calling for passage of a wide range of gun-control measures. The session got underway Tuesday.

From The Washington Post:
The Latest on Virginia’s special legislative session to consider stricter gun laws after another mass shooting (all times local):

1:30 p.m.
The Virginia General Assembly has voted to adjourn until November, as Republicans rejected Democrats’ request to vote on a series of gun control measures.

Here’s the AP’s full report:
GOP-led Virginia legislature abruptly adjourns gun session
Less than two hours after beginning a special session called in response to a mass shooting, Virginia lawmakers abruptly adjourned Tuesday without taking any action and postponed any movement on gun control until after the November election.

The session on gun violence called by Democratic Gov. Ralph Northam got off to a chaotic start, with the Republican Senate majority leader averting a mutiny in the GOP caucus by publicly disavowing a gun-control bill he had proposed only the day before.

Lawmakers were summoned to the Capitol to consider a package of eight gun-control measures proposed by Northam, who has called for “votes and laws, not thoughts and prayers” in response to the killing of a dozen people by a city worker in Virginia Beach in late May.

House Speaker Kirk Cox said the session was premature because the shooting is still being investigated.

“The whole thing is just an election-year stunt,” Cox said.

Senate Majority Leader Tommy Norment shocked his fellow Republicans by filing surprise legislation Monday to broadly ban guns in any government building statewide. It prompted an immediate backlash in the GOP caucus, which controls the chamber by a slim 20-19 advantage. His top vote-counter, Sen. Bill Stanley, resigned as majority whip in protest.

“Sometimes you just got to stand for principle,” Stanley said.

But the departure did not last long. Stanley said Norment apologized during a Senate caucus meeting shortly before the session started and asked Stanley to reconsider his resignation. Stanley said he was the sole vote against himself when the caucus restored him as majority whip.

Norment — who is married to a lobbyist for the city of Virginia Beach — then announced that he was spiking his own bill and would not support “any measure that restricts the constitutional rights of law-abiding citizens.”

If Republicans had remained unified, Northam’s package of bills stood little chance of passage. The GOP holds a wider majority in the House, where Republicans have accused the governor of trying to exploit the tragedy for political gain. Rather than approve gun controls, they signaled a focus on increasing penalties for wrongdoers after gun crimes have been committed.
Outside the Capitol, Northam led a group of gun-control supporters in chants of “Enough is Enough!”

Gun-control supporters began their demonstration on Capitol Square by reading out the names of the state’s recent gun violence victims, including those in Virginia Beach. Northam then led them in the “Enough is Enough!” chant that has become a refrain against gun violence at rallies nationwide in the wake of repeated mass shootings. Others carried signs decrying the killings of children, and shouted “You vote today, we vote in November.”

“Hopefully we’ll be heard and the Virginia Legislature will take action to enact sensible gun laws,” said Jeff Wells, 64, his voice hoarse from chanting.
A smaller group of gun rights advocates rallied across the Capitol lawn. They said many others were inside meeting with lawmakers and that a larger rally was planned Tuesday afternoon.

Gun-rights advocates were walking around inside the Capitol with handguns in holsters openly visible, which is permitted. Visitors to the House gallery can keep their guns, and while they are not permitted on the Senate side, some lawmakers bring guns with them onto the floor.

Jim Snyder, a 69-year-old gun owner from northern Virginia, said the Virginia Beach shooting had not moved the needle on gun issues for him one bit.
“I haven’t done anything wrong, and they want to take guns away from me,” Snyder, vice president of the Virginia Citizens Defense League.
“A lot of people say, ‘Well, we’ve got to find common ground,” which means, ‘We’ve got to find gun control that you’ll accept,'” he said.

Snyder speculated that Northam called the special session to divert attention from the scandal he faced over a racist yearbook photo, or perhaps to motivate Democrats hoping to retake control of the Legislature in November.

Some people carried poster-sized signs of the photo that appeared on Northam’s yearbook page decades ago, showing one person wearing blackface and another the robe and cap of the Ku Klux Klan.
Attachments:

Gun-Rights activists outnumbered the gun-grabbing Bloomberg Demanding Mommies 3 to 1. Hundreds of us filled the hallways and offices. We definitely sent a clear message to Coonman. Even the rural Democrats looked worried for being dragged into this. It was that look of realization that this issue will cause them to lose to November.
Options: Reply•Quote
Re: BREAKING: Virginia Legislature Adjourns Special Gun Control Session Handing Gov Northam Humiliating Defeat
Posted by: Coonman BTFO!!!!! ()
Date: July 09, 2019 09:51PM
.
Attachments:

From another FXU thread above and the quote here below. They wanted the Va law reset to allow cities and counties to ban guns, the Va rural Democrats should change parties to the GOP the Democrats are totally out of control The rural Dems with a few exceptions are reasonable good people and are " Real Virginias and Americans" and they will still be reelected .

"Real Virginians" born here or moved here have long had good common sense its these "come heres" that are from liberal areas and bring there liberalism with them that don't, no matter how long they have been here.

From the other FXU thread about Alexandria's anti gun resolution

If his second was not a accused sex offender with credible accusers of the same political ideals Northam would have been thrown out this year. He's trying to redeem himself and he cant!

"Take note of how they want to allow Virginia to change the law to allow cities and counties the right of prohibition of transportation of firearms , POSSESSION OF FIREARMS Carrying Firearms in all places including public buildings A TOTAL UNCONSTITIONAL GUN BAN BY FAIRFAX COUNTY ARLINGTON ALEXANDRIA by local government authorities and any other Democrat illegal infested area with its good share of crime in Virginia despite two Supreme Court rulings on the second that said no you cant do that"

"AS DEMOCRATS SCREAM NO ONES ABOVE THE LAW EXCEPT ILLEGALS"

Click here https://vcdl.org/va-alert to join the other 29,000 subscribers to VCDL's email alert system [FREE]. That will keep you up-to-date on what's happening at the General Assembly as it pertains to guns, and anything else gun related that you should know about, including news items.

So DIM WIT, you stand with Governor Klansman, Lt Governor Rapist, and AG Blackface on this one. SHINING examples all of the virtues of the DEMOCRAT PARTY. 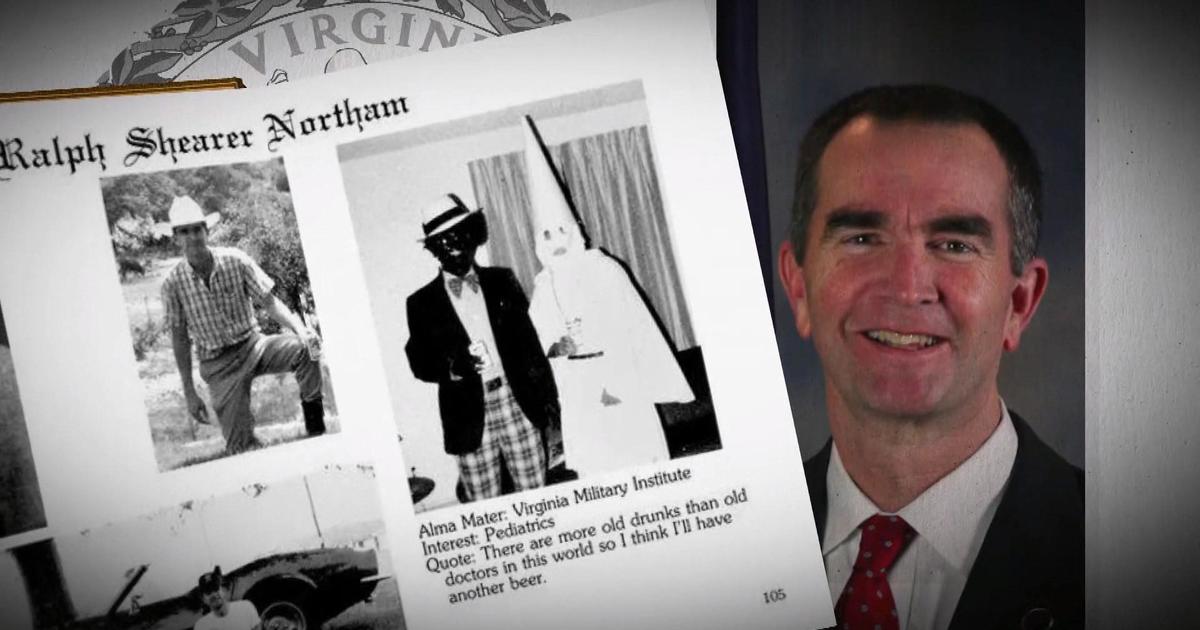 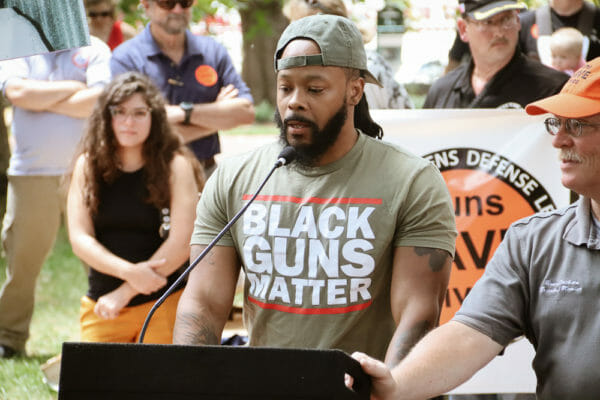