It wasn't white EVER. 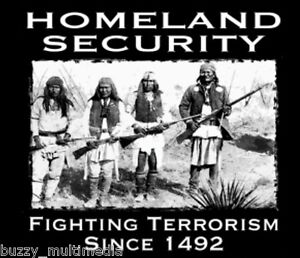 
Get your lazy ass out there and get to steppin bitch!

I’m not talking about hands and palms that are white yet dirty black everywhere else, like Obama’s gums.

Knock the WASP, yet you enjoy the successes only white minds could think up.