Welcome to Fairfax Underground, a project site designed to improve communication among residents of Fairfax County, VA. Feel free to post anything Northern Virginia residents would find interesting.
Goto Topic: Previous•Next
Go to: Forum List•Back to Forum•Post New Topic•Search•Log In•Print View
If you read one book this year, read “Making Sense of Race” by Edward Dutton
Posted by: You’re Welcome ()
Date: June 21, 2022 10:10AM
Just an amazing piece of work. Read it before Biden bans it. It’s on Amazon and Kindle.

Multiculturalism (and related ideologies such as postmodernism) has been argued to possess many, though not all, of the key dimensions of a religion, and specifically of a religion in the Christian tradition.6 In this sense, it can be understood as an "implicit religion," "replacement religion," or "secular religion"—similar to a religion but lacking overt metaphysical belief.7 In multiculturalism, there is fervent belief that certain dogmas, such as "equality" (that races have equal intellectual capacities), are absolutely true. These are "moral truths," and if the empirical evidence undermines them, then the moral person should, nevertheless, continue to accept the "moral truth." It will, surely, ultimately be proven correct at the End of Days. Stating these counter-factual dogmas, thus, becomes a profession of faith and mark of the intensity of your in-group loyalty: "I believe it because it’s absurd." Those who fail to accept these "moral truths" are, effectively, in league with the Devil. This renders them "wicked," hence the strongly emotional reactions that believers display towards the "racists" who do not accept the dogmas or authority of the Church. Whereas Christianity idolized the poor as pure and holy, and Communism idolized the worker, Multiculturalism idolizes the non-White person. Multiculturalism regards it as a religious-moral duty to empower this supposedly marginalized group and to disempower Europeans, in a kind of racial version of Jesus’ promise that "the last shall be first, and the first last" (Matthew 20: 16) in the Kingdom of God. 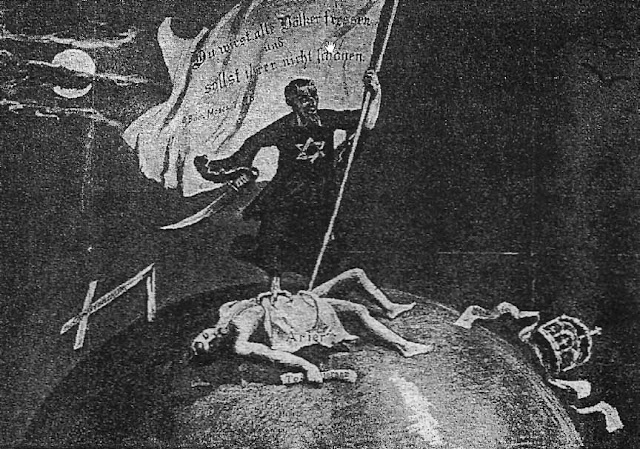 Options: Reply•Quote
Re: If you read one book this year, read “Making Sense of Race” by Edward Dutton
Posted by: Races are just Sub-Species ()
Date: June 22, 2022 08:31AM
Dutton’s book should be required reading for every 9th grader:

The numbers speak for themselves. The top-10 all-time fastest times in the 100-meter dash are held by men of West African descent, regardless of which nations they call home. The last White man to win Gold in the 100-meters was Allan Wells of Scotland in 1980. Since then, 95 percent of all Olympic medalists in this event, over the last 10 Games, have been West African. Weightlifting is a completely different story, with Caucasians (mostly Eastern Europeans and Iranians) holding the lion’s share of world records in the dead-lift, snatch, and clean-and-jerk. In the World’s Strongest Man competition—which includes feats like stone tossing, vehicle pulling, and keg throwing—every single champion in its 43-year history has been Caucasian. Men with names like Hafþór Björnsson and Mateusz Kieliszkowski fill up the leader boards. In Marathon running, East Africans, Kenyans in particular, have been remarkably successful in the big-city events, with the occasional European winning a race here and there. Kenyan Eliud Kipchoge boasts the fastest marathon on record (2:01:39), which occurred in Berlin in 2018. In the United States, among the 32 starting running backs in the National Football League (NFL) in 2019, all but one were African-Americans; among cornerbacks, there were no exceptions. In 2018, Christian McCaffrey became only the second White running back to rush for 1,000 yards over the past 30 years. The National Basketball Association (NBA) is roughly 75 percent Black, despite African-Americans being 12-15 percent of the American population. This hasn’t changed much in the last half century, despite the game’s newfound global popularity. When Sports Illustrated compiled its list of the 50 greatest players of all time, 62 percent (31) were African-American; 34 percent (17) were White; and 4 percent (2) of partial African background.1 We could go on. Of course, there are interesting exceptions. And, of course, culture plays a role: few Nigerians, for instance, take up ice-hockey. But the patterns don’t change. West-Africans predominate in activities that demand quickness and bursts of energy, whereas East Africans excel in endurance events, and Caucasians, in tests of strength. East Asians have reached heights in swimming and gymnastics, as well as in sports that demand spatial awareness and acuity, like table-tennis and professional darts.2
Options: Reply•Quote