Welcome to Fairfax Underground, a project site designed to improve communication among residents of Fairfax County, VA. Feel free to post anything Northern Virginia residents would find interesting.
Goto Topic: Previous•Next
Go to: Forum List•Back to Forum•Post New Topic•Search•Log In•Print View
Re: more Clinton era scandals: democrats wanted Spanish to be world's official language
Posted by: tell you why it was considered ()
Date: November 04, 2021 02:23PM
Computers weren't so fast and had no translator. Faster computers were insanely expensive. Microsoft had no foreign support at the time while Unix had i18N (18 languages but not necessarily great support). Attempts like Unicode (which didn't cover keyboards) became messy and dis-used due to lack of any predictable standards.

Foreign characters made compiling software, and front-end GUI that dealt with characters, 3x as slow - they still do. Also - allot of software (still) is clueless about international support - having code only for the task at hand.

In the late 1990's early 2000's the world considered unifying languages. For the normal reason of making communication easier along with the PC reason.

As usual disagreements erupted as to WHICH language that should be. Say half (DEMOCRATS, Clintons, et al) wanted SPANISH to be it. Spanish has all the odd dipthong microns junk in their language - which would kill software that couldn't handle it and make PCs run 3x as slow for what reason? Spanish is a variety of Latin but many words are ... mangle.

IN FAIRFFAX, VIRGINIA, white dem gov worker sought spanish translation jobs - at that time. Citizens protested foreigners should learn English and the government shouldn't translate anything. IT BECAME A WELL KNOWN FACT THAT HISPANICS WHO INFACT WERE BORN IN USA, WHEN ARRESTED, WERE SPEAKING SPANISH TO FOOL OFFICERS TO THINK THEY DIDN'T KNOW THE RULES OR LANGUAGE. Democrats said they let some go "due to the cost of translating - in absense of good translators - they were let go" (Fairfax)

Meanwhile. The NET result is no progress was made in choosing an International language for the Internet

MICROSOFT, during all this, sought to be "the first PC OS with Chinese Support" (though lacking support for any other language at the time) (it was a LIE, Unix had already had CHINESE support and Japanese support). And Clintons and gov threw all kinds of money at microsoft for that. This was also during the time of MASSIVE OUTSOURCING OF JOBS AND INDUSTRIAL AGE FACTORY TOOLS TO CHINA.

People meandered on making a firm decision and meanwhile "64bit" characters seeped into the PC even into the compiling infrastructure - making certain things 3x as slow really for no reason but biggotry or lack of learning - even developing software - unless it's kicked in the nuts before it installs itself that is.

Having a password to "insert code into the Global systems" also gives one access to INSERT VIRUSES, ATTACKS, AND MILITANT BACK DOORS FOR SPYING. It's predictably exactly what they did. I'll not discuss viruses or reverse engineering in this article.

As well - they hated USA - they insured that USA keyboards no longer worked correctly (attacking even the GNU code founder's Emacs to no longer work as documente; it is based on documented behavior being a text editor for programmers) AND that USA compiling would work 300% slower in USA for no reason except that USA would have the same LANGUAGE PENALTY despite USA uses the more efficient IBM CHARACTER SET (which older printers also relied upon being present for use and compatibility).

(I know because I undid the knot which was 100x mathematical folded in reverse engineer programmed recusion in multiple languages. The characters appears no different, compiling speed picked up 300%. Foreign languages were still fully supported by the Desktop and Web Browser. It was: all a scam, a virus and foreign attack, like I could have told you it would be before I undid the knot. I know their tricks insanely well by now.)
Options: Reply•Quote
Re: more Clinton era scandals: democrats wanted Spanish to be world's official language
Posted by: tell you why it was considered ()
Date: November 04, 2021 02:45PM
You would think in 2021 the language thing is solved. It isn't. Language requires translation there are 2,000 languages and translation is NON-FREE.

You'd think google can translate? it does a rather bad job actually.

You'd think the software fully supports languages. Actually there are allot of bugs and too many standards: it's a damn mess because they never got together to choose a standard.

* $$$$$$$$. many saw an opportunity to sell faster PC computers with more failing and complex contracts - therefore repair contracts also. any cause for upgrade was a cause they embraced. Microsoft was often caught wasting memory simply to cause the computer to say "Out of Memory". They were caught and sued and lost some of the lawsuits. 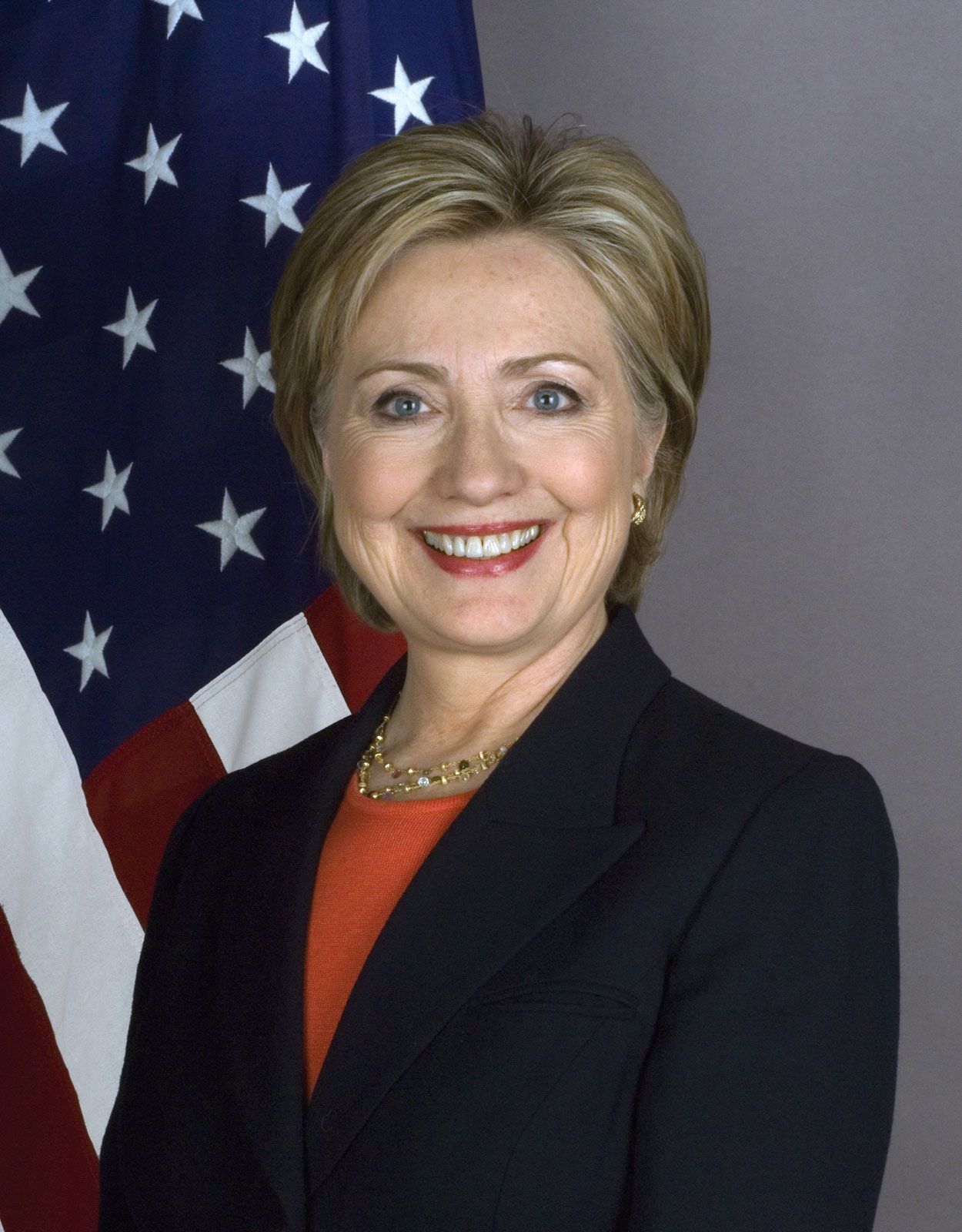 Our Female College Presidents association says Unix is for males and you aren't a Microsoft employee and your attempts to "alter education and government" with "standards in the male image" no one wants, foreigners abhor, is laughable.
Options: Reply•Quote
Re: more Clinton era scandals: democrats wanted Spanish to be world's official language
Posted by: 45h45h ()
Date: November 04, 2021 03:06PM
back to MONEY it wasn't purely a lack of organization. there were obstructors.

it is a fact, to this day, that the original i18N was hacked by asia so that fonts could prevent Linux from building AND that asian fonts shown in a web browser could actually be logging into your system (i hope that was fixed I bet it wasn't). it was faster to "allow this" and i18N coders "let it slip by". it was later used for attacks while when it was intruduced it was strongly suggested it would be rediculous and insulting that asians might do this.
Options: Reply•Quote
Re: more Clinton era scandals: democrats wanted Spanish to be world's official language
Posted by: u7ik7 ()
Date: November 04, 2021 03:10PM 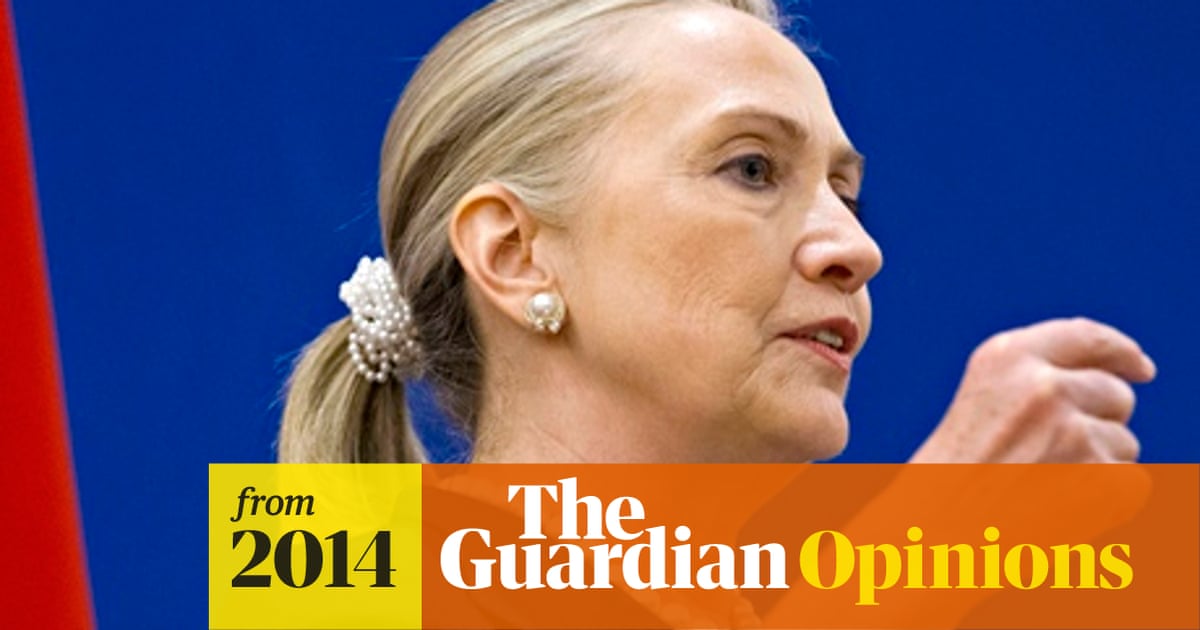 off topic, at the time early mid 2000's there also was a strong USA push by women in the USA to be independent of males, own LARGE SUV, and start women owned business under a new MANDATOR HIRING / mandatory fairness law (requiring certain businesses be female owned)

Later in 2000's, large SUV's were considered "living large and a symbol of the american pig" (there's a book by the same title by asians). asians of course did anything possible to sell large SUVs in the USA despite their complaining.