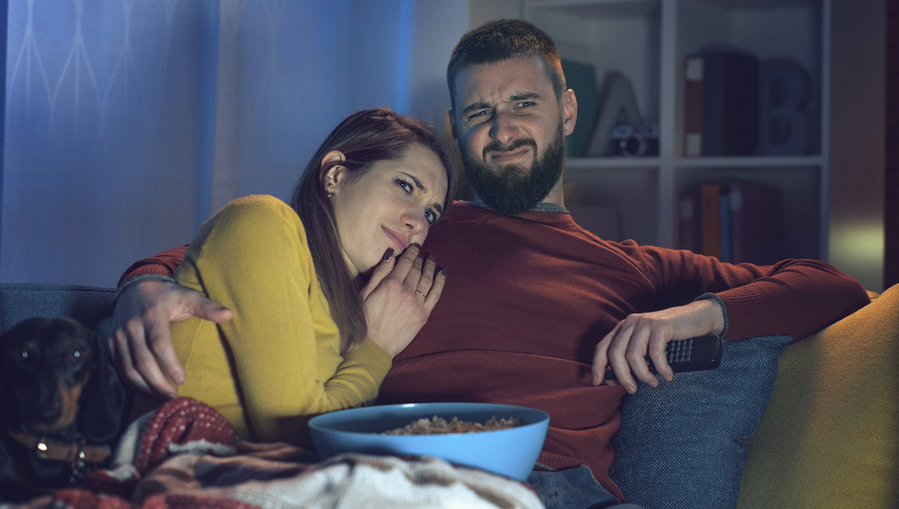 It's happened to all of us: you're looking for a quality movie to relax to after a long day at work. After a few minutes, you suddenly realize you're not watching a Hollywood production, but a Christian movie. Oh no! You've been bamboozled!

Thankfully, we at the Babylon Bee care for your soul enough to bring you these ten warning signs that you may be watching a Christian movie:

1) You are audibly cringing: You can tell the people who made the movie had their hearts in the right place, but you just feel bad for them. CRIIIIINGE.

2) That coffee shop scene was obviously filmed in a megachurch: You can almost smell the stacks of folding chairs just out of view.

3) Every character looks suspiciously like Kirk Cameron in a different outfit: Yes, even the elderly woman with the one-liners and surprise gang backstory.

4) You can recognize the bad guys because they have tattoos: Their ringleader tops it off with the requisite goatee and ponytail. They might even say the D word, darn.

5) One character is described as “wayward”: He just keeps sinning despite his knowledge of what sin is. So wayward.

6) The steamy, romantic scene fades to black before the good part: Disappointing.

7) All background music not by Casting Crowns is played on an '80s synthesizer: And the movie credits refer to the musician as “The director’s nephew, Stephen.”

8) You find yourself longing to watch a Hallmark movie: Your soul yearns for even a drop of semi-adequate acting.

9) The main character doesn't believe in God because of someone having cancer or something: For once can we have a faith crisis because a Lovecraftian horror has emerged from the oceanic depths and consumed all of San Diego?

10) Actors pull off the crying scenes by remembering they’re in a Christian movie: The sadness and existential terror are very, very real. 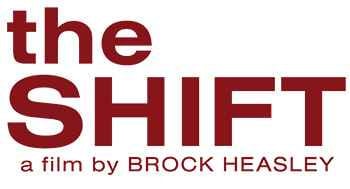 https://youtu.be/hcqmIcxPA8c
Options: Reply•Quote
Re: 10 Signs You Accidentally Started Watching A Christian Movie
Posted by: Liaryvel ()
Date: December 04, 2021 05:53PM
I usually watch TV every evening. It's one of the best ways to distract myself after a working day. That was the main reason why I bought Firestick. This streaming device has plenty of features and provides the access to great media content. Watching favorite TV shows become much easier. By the way, I found a great website for Firestick owners, just have a look https://www.firesticktricks.com/how-to-set-up-amazon-fire-tv-stick-for-first-time.html