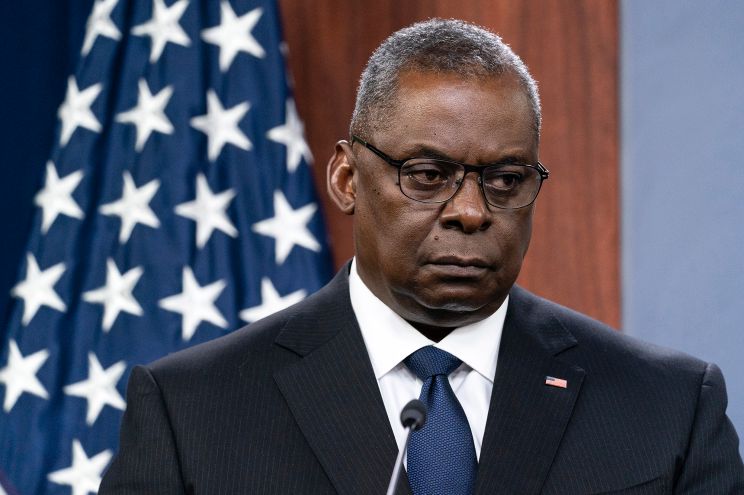 Are you dumb enough to think those haven't been seen, leaked whatever already?

Everyone wanted out of Afghansitan, but we weren't supposed to leave them with helicopters, tanks, arms etc..

Was Trump directing the exit? No. That was Biden. He fucked up, very very badly. Own it.
Options: Reply•Quote