Welcome to Fairfax Underground, a project site designed to improve communication among residents of Fairfax County, VA. Feel free to post anything Northern Virginia residents would find interesting.
Goto Topic: Previous•Next
Go to: Forum List•Back to Forum•Post New Topic•Search•Log In•Print View
IT’S OFFICIAL: President Trump Is the Most Popular Sitting President in US History – He Set Record for Most Votes for a President and Most Votes Ever for a Republican …And That’s With Fraud
Posted by: Mail in fraud ()
Date: November 23, 2020 11:21AM
https://www.thegatewaypundit.com/2020/11/official-president-trump-popular-sitting-president-us-history-set-record-votes-president-votes-ever-republican/

Options: Reply•Quote
Re: IT’S OFFICIAL: President Trump Is the Most Popular Sitting President in US History – He Set Record for Most Votes for a President and Most Votes Ever for a Republican …And That’s With Fraud
Posted by: And unquestionable ()
Date: November 23, 2020 11:29AM
I agree, Donald Trump did receive fraudulent votes.


Has anyone in the Trump team found a fraudulent vote for Biden yet?

Or is Trump "WINNING" there too?
Options: Reply•Quote
Re: IT’S OFFICIAL: President Trump Is the Most Popular Sitting President in US History – He Set Record for Most Votes for a President and Most Votes Ever for a Republican …And That’s With Fraud
Posted by: gfbnn ()
Date: November 23, 2020 12:27PM
Gerrymanderer2 (G2, the OP original poster or spammer just above, perhaps both) posts several lies on ffu daily - many think he's a fx co gov worker who is getting paid to do it for false DNC democrat "advertising". He floods ffu with useless posts to bump down major news, demoralize americans. G2 posts fecal matter, mutilated bodies, child porn, foreign drug ads and sneaker ads, tells people to kill themselves and government should seize them and put them on psych pills in prison without a trial - decided by DNC democrats gov workers, promotes kangaroo courthouse trials, gives anti-religious rants, gives satanic ritual rants, posts black males with large dicks on white young females, portends white low birth rate and fall of USA whites, suggestive of food tampering/poisoning to solve the white problem, and anything possible to demoralize any americans on ffu - all of which are fake news he never responds to proofs it is fake. (perhaps g2 is a chinese prisoner or isis member - but definitely knowledgeable of fx co gov from the inside at times). The website operator has told him "not to post or return" (in an existing post by the sysop): not because of a political leaning but for continual illegal and gross spam along with messages that are only to demoralize if not kill others. G2 plays at financial terrorism as well; continually reporting fake and false financial data. G2 fakes emergency pleas to deaden the real response to any real one - like a devil. G2 continually spams FFU - which all users complain of: it is a real DoS attack - the attacks are not just topic bumps but designed to inject key words to kill ffu and google search results. G2 continually promotes drug use, alcoholic experimentation, and tries to convince members to meet hookers using photos from the 1990's (i doubt any that did are not arrested or dead). G2 continually posts racist posts and gay posts egging others to comment - then attacks who does - AND RECORDS IT (likely for political extortion). G2 and dems MONITOR AND RECORD* "conservatives who blast out these democrat lies and illegal abuse of telephone privilege (sometimes in a raw manner, being so jaded by the job)" (users who object to G2's actions listed so far). One ffu member discovered a south american country recording FFU databasing all posts in a non-chat database format - and when questioned - another member quickly said it was all coincidence and that this was done everywhere in the world on all sites: WHICH IS A LIE. Not all countries record the every word of what fairfaxians say on blogs. Extortion is also mentioned by G2. And the idea he's fishing for comments he can use against anyone who'd run for office is "just assume he's in that business" - and i've warned others that is what he fishes for - excuses to attack conservatives and or to extort them.


G2 has now been wimpering that anti-G2 posts are "unfair" and that users who protest G2 should be blocked, SWATTED (see above), and forced on medications (see above), and that "someone else is G2". However - do not let the vicious foreign attacker fool you into your death our out of your community: G2 has been active since exactly the beginning of 2017 "hillary has already won the election" set of lies and has only DOUBLED spam recently - yes the suicide taunting of others, false information, and all else listed above. He is not wimpering for help he has doubled the spam and vicious attacks (or they, communist/facist using federal money. I pinned him correctly when I began this warning post.

GO BACK TO HELL G2. YOU ARE EXPOSED.

DROP DEAD G2
Options: Reply•Quote
Re: IT’S OFFICIAL: President Trump Is the Most Popular Sitting President in US History – He Set Record for Most Votes for a President and Most Votes Ever for a Republican …And That’s With Fraud
Posted by: ebrt ()
Date: November 23, 2020 12:29PM 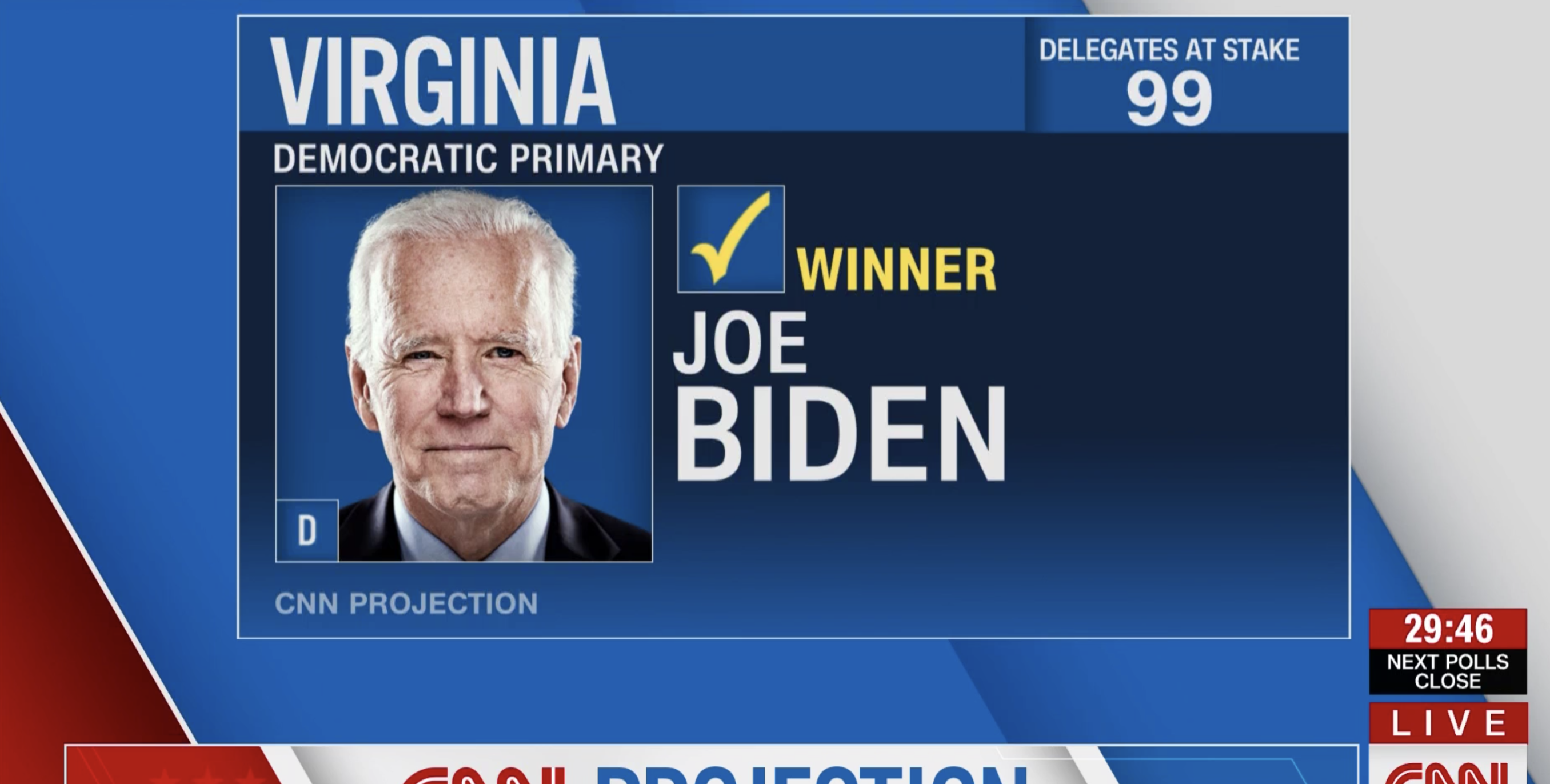 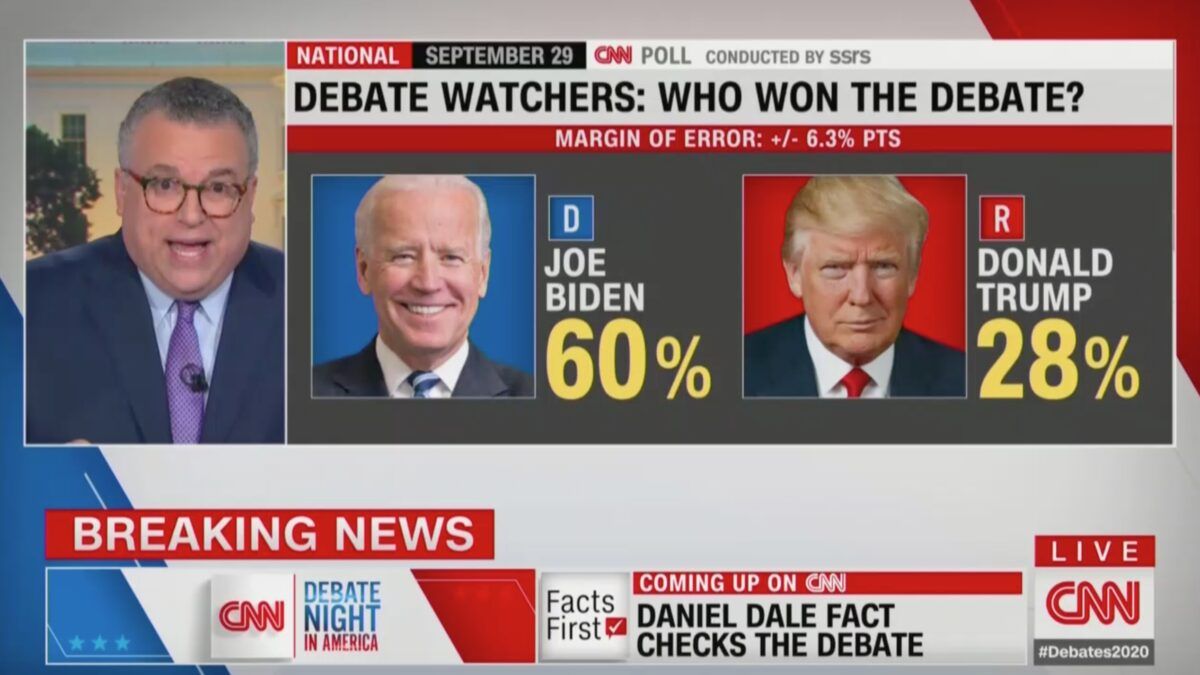 Nope, the only proven fraud votes so far have been for Trump. Not surprised.
Options: Reply•Quote