Welcome to Fairfax Underground, a project site designed to improve communication among residents of Fairfax County, VA. Feel free to post anything Northern Virginia residents would find interesting.
Goto Topic: Previous•Next
Go to: Forum List•Back to Forum•Post New Topic•Search•Log In•Print View
What does this say about our current state?
Posted by: audiemurphy ()
Date: July 31, 2020 10:47PM
I went shopping for an AR-15 today. The first three places i went were sold out. I finally found one and the FBI back ground was taking so long that they told me to come back tomorrow. I think if a Civil war breaks out? You Libatards are fucked!
Attachments:

Options: Reply•Quote
Re: What does this say about our current state?
Posted by: Trump Corruption ()
Date: July 31, 2020 11:40PM
What a bunch of pussies. When Obama was Prez, you all went out and bought guns because you were convinced he was going to send federal troops in and take over cities. Now that Trump is doing what Obama NEVER did and sending unrequested federal troops into cities, you cower in your bedrooms and dream about some impossible race war that will never happen.

80% of you idiots stocking up on AR-15's and other guns have no idea how to use them and will probably just shoot yourselves with them, because you're a bunch of dumbass, brainwashed pussies afraid of your own shadows.
Attachments: 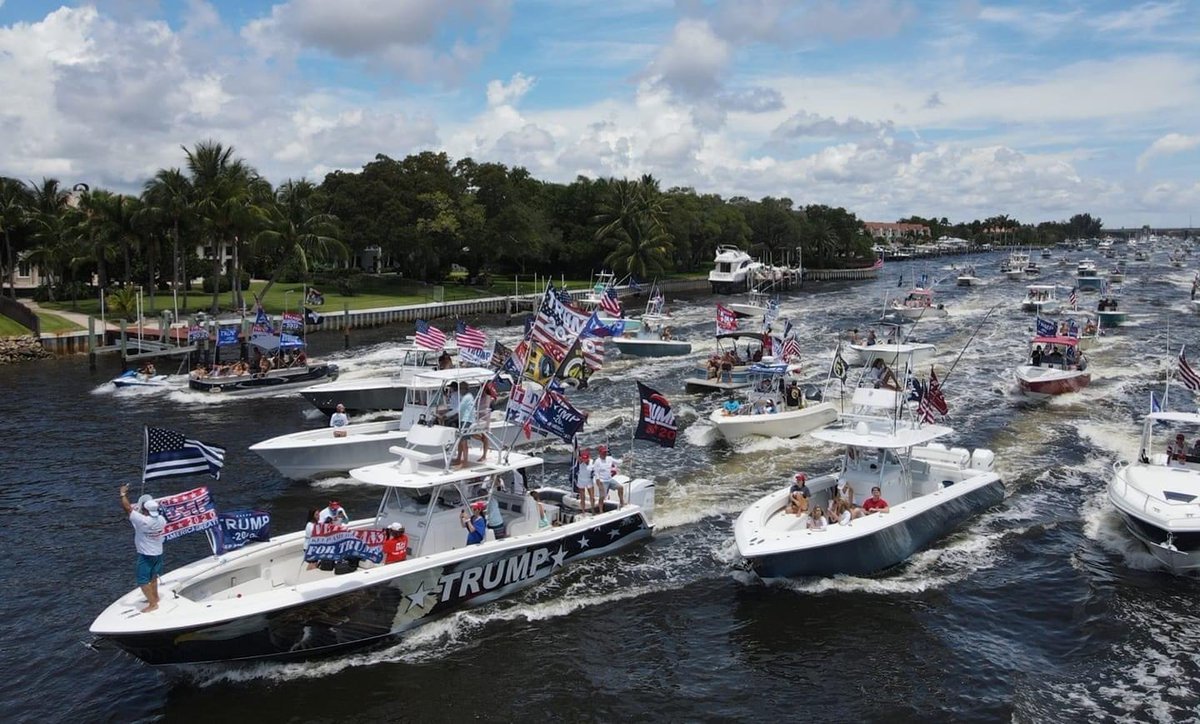