Welcome to Fairfax Underground, a project site designed to improve communication among residents of Fairfax County, VA. Feel free to post anything Northern Virginia residents would find interesting.
Goto Topic: Previous•Next
Go to: Forum List•Back to Forum•Post New Topic•Search•Log In•Print View
Ukraine: "OBAMA PROMISED US $400,000,000 in assistance after he left office"
Posted by: you know your a sucker if ... ()
Date: November 27, 2019 09:51PM

If you believed "the great apologizer" was sending you USA money after he was out of office. 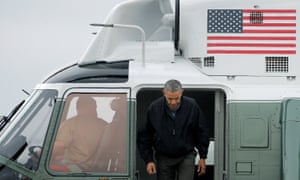 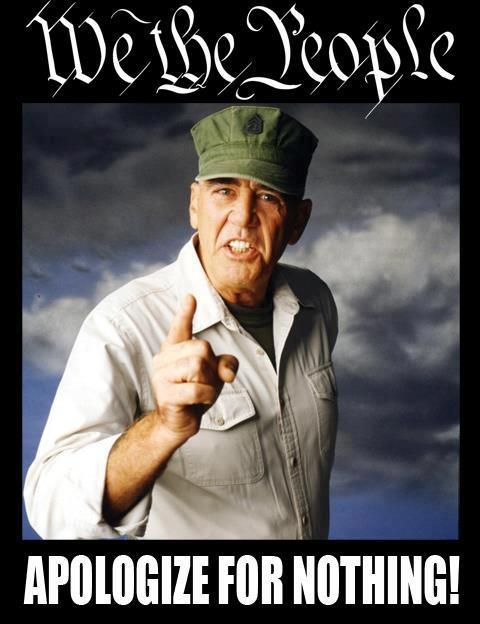 (IN OTHER WORDS, DEMCORATS CANNOT CLAIM THE IMPEACHMENT PROCEEDINGS WERE CALLED TO REVIEW THAT MATTER)

whether it's screwing them over, helping them, lying to them, or doing a big reveal: it's the commander of the military's job to do it

and all of it is legal for him to do - including short term wars (ie, until later vote by congress)


to avoid treason. now there ARE allot of countries these days however the law is the law: it still stands
Options: Reply•Quote
Re: Ukraine: "OBAMA PROMISED US $400,000,000 in assistance after he left office"
Posted by: r4fgr34 ()
Date: December 03, 2019 11:11PM
in review 0 obama screwed USA over - donating oney to IRAN who was / is attacking USA and building nuclear weapons - a country that sold oil ONLY to china and parts of europe (germany et al)

A CALL NOT EVEN MADE WHEN THE IMPEACHMENT BEGAN TO COVER FOR CORRUPT HILLARY CLINTON, CORRUPT OBAMA, ET AL

Options: Reply•Quote
Re: Ukraine: "OBAMA PROMISED US $400,000,000 in assistance after he left office"
Posted by: meanwhile ()
Date: December 03, 2019 11:14PM
President Zelenskyy is in DC with democrats so whatever court trial he's avoiding in Ukraine or Russia will have to wait right?