the bladder is guaranteed to exert enough pressure to crack your phone or laptop in half and pop open - IN MANY CASES - before you get signs that the battery is weak and it's time to change it. it causes a cell phone glass which is very rugged to break easily (due to bladder pressing hard on it while it's hooked down)

they don't warn you when you buy it or in the user's guides either. china published many "fake websites and articles" saying it was "rare" (lies) and that replacing batter was required (more lies) and that if you don't believe them your an arsonist (a lie big enough to merit federal prison, as if trillions of damages in broken devices wasn't enough)

AREN'T YOU PISSED they designed in a "bladder jack" (capable of lifting a person easily) to break your phone in half and that it was not necessary it was simply an attack on the consumer ?? (remember, they knew and know and still don't tell people about it: it is an attack) 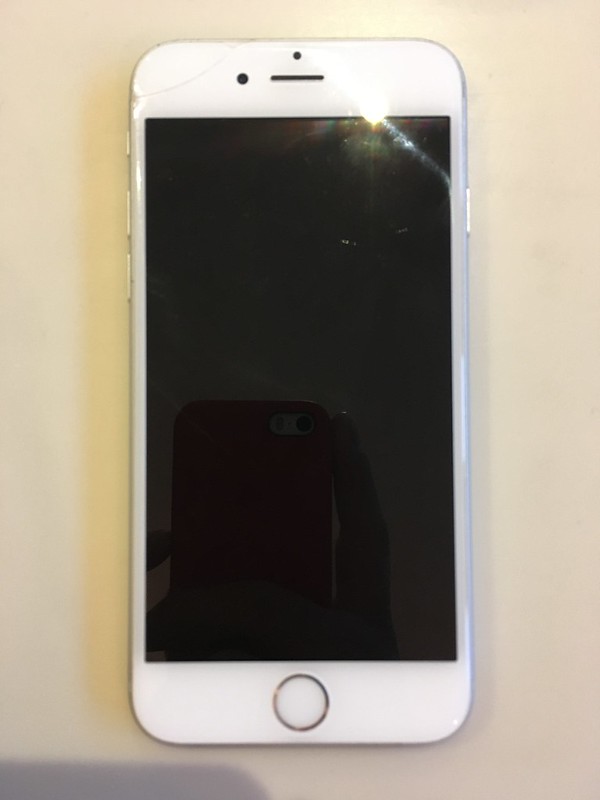 this kind of crack is wholey due to bladder jacking, not the drop 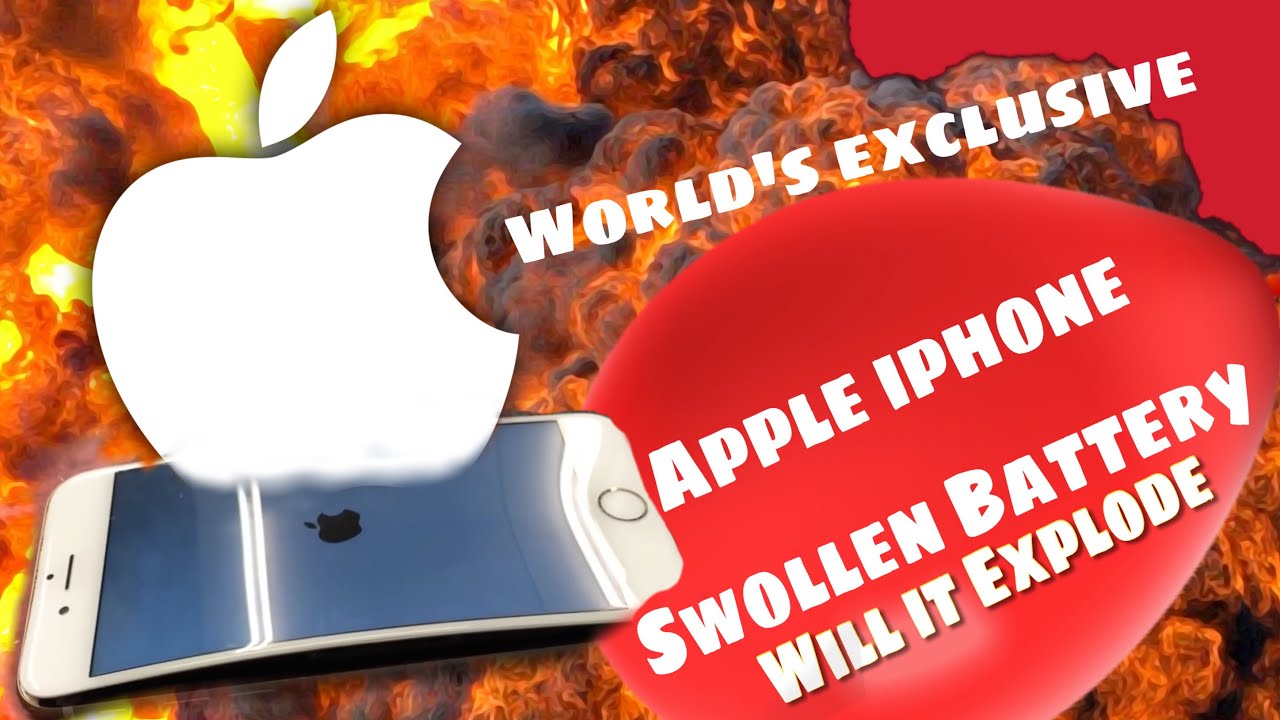 this happens not because of the drop but because the hinges no longer can hold once a corner has been broken (after a corner crack caused by bladder one cannot set the glass back in without popping the bladder - but already you now cannot do a trade-in or really sell it). the hinges are designed to fail with the corner. it's all reverse engineered designed failure.

this is why a new phone can take a drop and have no glass broken, then on a fateful day a few years later a lesser drop causes breakage: the bladder jack is pressing hard on the glass by then 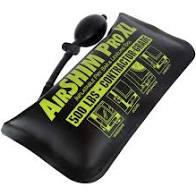 a bladder jack - can life a ton of force with a little square - or break a cell phone or laptop effortlessly of course: which is a $2,000 job - CLEARLY A FELON IN THE USA

You all are not pissed off? You don't want china to refund your (list of) broken phone?

Options: Reply•Quote
Re: (repost) China bladder jacked your phone - aren't you pissed ??? Only a matter of time.
Posted by: rfgfgefwe ()
Date: October 19, 2019 11:14PM
these electronics (with battery not bladder jacked) can last 20 years, 40 years - and for many "are good enough". the china plan is to insure people don't have that option, and can't flood the market with used fully working phones either: it is a PLANNED FELONY OF MASSIVE PROPORTION - billions of devices, hundreds of trillions of dollars over the years

H2 gas is VERY DIFFICULT to contain because it's much smaller than O2, N2, etc.

Consumer Reports only reported that Apple had the problem on one model ...

a quick search on the internet will show

CONSUMER REPORTS CANNOT BE TRUSTED AND IS AN ASIAN BITCH

Every time I bump this thread without adding anything, the enemy gains a little more ground

the battery is working better than ever months later - and the phone glass is of course no longer "streessed", the case no longer bulging

better than ever
Options: Reply•Quote
Re: (repost) China bladder jacked your phone - aren't you pissed ??? Only a matter of time.
Posted by: jack the nipper ()
Date: January 07, 2020 01:44PM
if you look through the post you'll see i was guaranteed to burn alive if i did it