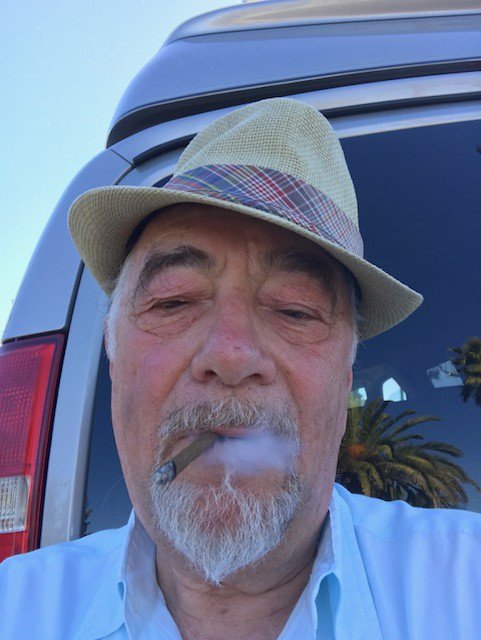 another amazing report by Michael Savage

aving made a deep financial commitment to create housing for some of its 27,000 unsheltered homeless people, Los Angeles is falling short in building new apartments to take thousands of people off the streets, a new study finds.

Nearly three years after city voters approved a $1.2 billion construction program over 10 years, the city has yet to see the first building completed.

(L.A. is run by criminal elements - mostly hispanic - like maryland (and now in virginia) all they do is troll government spending and make laws against taking government workers to court)

IT WAS FEDERAL MONEY AND A FEDERAL PRISON SENTENCE IS DUE

THEY DID NOT GIVE IT AWAY THEY INCREASED THEIR PAY

is it the governor or "democrat state parliament" who are handing out pay raises and keeping employment low, penalizing any companies that aren't chinese importers?

is it mayors who are stealing money out of funds (like HUD), redirecting them to the rich?