Welcome to Fairfax Underground, a project site designed to improve communication among residents of Fairfax County, VA. Feel free to post anything Northern Virginia residents would find interesting.
Goto Topic: Previous•Next
Go to: Forum List•Back to Forum•Post New Topic•Search•Log In•Print View
Isn't it f'n HILLARious? It reads like a murder mystery !!!!!!!!!!!!
Posted by: MAGA BITCHES ()
Date: October 09, 2019 07:30AM
President Donald Trump has set his strategy for the impeachment fight with House Democrats — minimum cooperation, maximum confrontation. Whether Speaker Nancy Pelosi and House Democrats have learned how to counter him is the big question.

Trump dramatically upped the political ante on Tuesday, with White House counsel Pat Cipollone blasting the Democrasts’ impeachment inquiry as “illegal” and “dangerous,” and insisting the administration won’t cooperate with a probe it considers constitutionally improper.

Democrats now have to work quickly to determine how to contest Trump’s broadside as they push ahead with an investigation into whether the president abused his power in pressuring Ukraine to intervene in the 2020 election and investigate Joe Biden.

"Democrats have to stay very disciplined in adhering to that clear, cogent narrative that was written for us,” Rep. Gerry Connolly (D-Va.) said. "Their strategy of stonewalling and obstruction is significantly counterproductive and frankly puts them in further legal peril — not only the president but his minions."

But Trump’s anti-impeachment offensive — a mix of legal, political and personal attacks, some logical and some simply bombastic — poses a real challenge for Democrats.


LMAO just reading it. Like he's supposed to just stand by while a group of democrat socialist imbeciles (redundant) try to overthrow him. Hahahahaaaaaaaaaaa 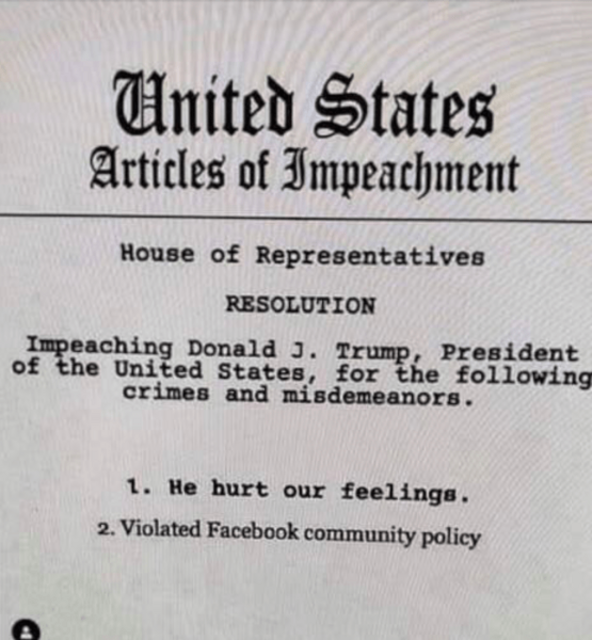 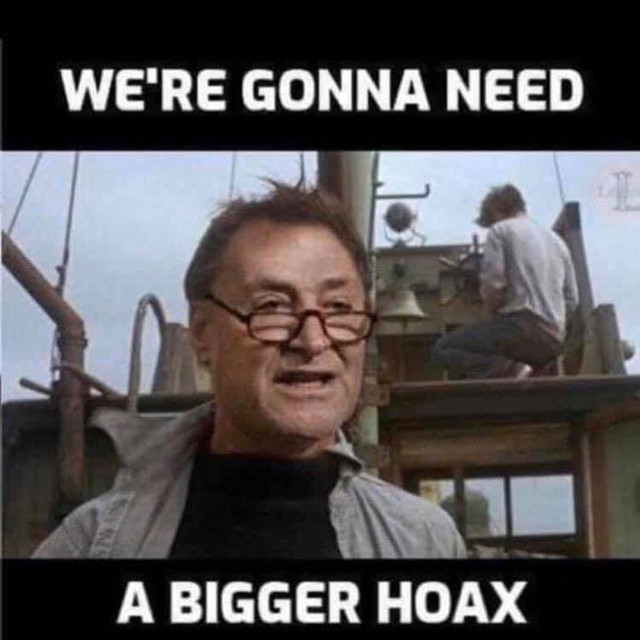