so is marajuana the enemy? or is it the poor person's drug autorities would like to crack down upon to cover up for the 1-800-call-bad-drug industries?

What is for sure is people are forgetting what the days of America were like during the "public debauchery days", when a great percentage of Americans (and europeans) were ALCOHOLICS.
Options: Reply•Quote
Re: Is Marajuana Causing Mass Murders?
Posted by: erefee ()
Date: September 03, 2019 04:08PM

look closely at the elements of the historic art
Options: Reply•Quote
Re: Is Marajuana Causing Mass Murders?
Posted by: erfrgfgfe ()
Date: September 03, 2019 04:16PM 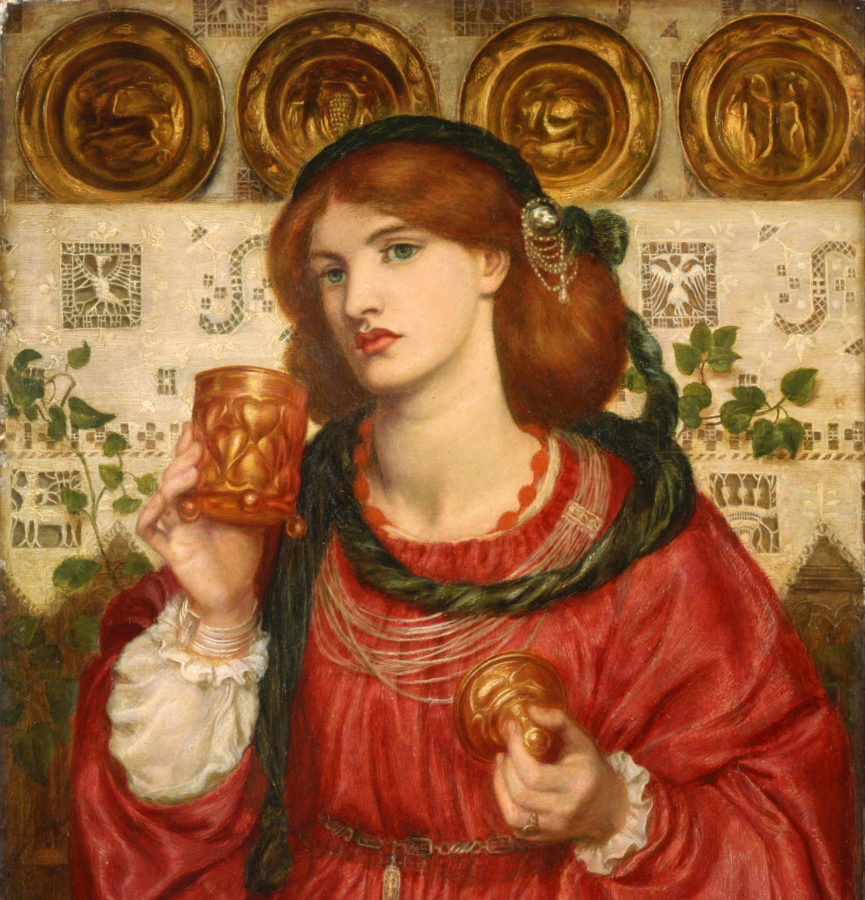 the imagery of alcohol being idolized and sex were NO DOUBT part of what they playboys, who's families were in the alcohol industry, were trying to SELL
Options: Reply•Quote
Re: Is Marajuana Causing Mass Murders?
Posted by: 3efrgrew ()
Date: September 03, 2019 04:35PM

the similarities are too obvious, especially when you consider that Berkeley (and other schools) taught roman culture classes up until the 1980's (roman culture and wars were a strong theme in the public and schools up until recently)
Options: Reply•Quote
Re: Is Marajuana Causing Mass Murders?
Posted by: efre2w ()
Date: September 03, 2019 04:37PM 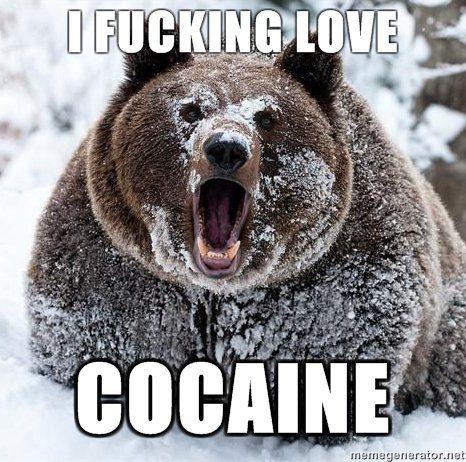 
The odds of me hitting the lottery 10x in a row on the exact same day are more likely than what you said.

This is some text!
Options: Reply•Quote
Re: Is Marajuana Causing Mass Murders?
Posted by: 3r4tgrre ()
Date: September 27, 2019 12:56AM
after the bear can no longer afford cocaine they kill him


and youre dumn
Options: Reply•Quote
Re: Is Marajuana Causing Mass Murders?
Posted by: old news crew ()
Date: September 27, 2019 05:48AM
the actual greatest country on earth is canada. dont worry about the fighter pilots though they have restrictions. awful sorry you folks are scared of our reefer though. that 11E thing sounds pretty unfair eh? 80% of rcmp toke up in their cars these days its a hoot.

A few days before news broke that U.S. lawmakers had removed a popular provision that aimed to expand veterans' medical marijuana access from next year's Veterans Affairs spending bill, Canada announced that its own armed forces will be allowed to partake in recreational cannabis starting this fall.

On Friday, the Canadian government released a directive explaining its new cannabis policy for service members once the country's adult recreational use law goes into effect in October.

According to the directive, most military personnel in Canada will be permitted to use recreational cannabis in alignment with local laws, with some restrictions on when and where.

Under the new policy, members of the Canadian Armed Forces (CAF) will be prohibited from using recreational cannabis within eight hours of a duty shift, and within 24 hours of work that involves operating weapons or vehicles.

Cannabis use will additionally be barred within 28 days of duty that includes service on a military aircraft, operation in a hyperbaric environment, or high-altitude parachuting.