Decades before he became president, real estate tycoon Donald Trump invited Jeffrey Epstein, the 66-year-old financier indicted in a massive sex trafficking scandal this week, to an insiders-only party at his Mar-a-Lago club in 1992 — even though he was warned against it.

But the party was more than just a get-together between the two rich guys. According to a New York Times interview with the party’s organizer, the only other attendees flying in to Palm Beach that night were 28 women.
Options: Reply•Quote
Re: Epstein Party At Mar-A-Largo Had Several Underage Girls?
Posted by: Real Scandal ()
Date: August 13, 2019 02:53PM
George Houraney, who ran American Dream Enterprise, recalls organizing the event as part of a “calendar girl” competition for Trump.

He was shocked when he learned the truth about the guest list of a multitude of young women. “I said, ‘Donald, this is supposed to be a party with VIPs. You’re telling me it’s you and Epstein?’”

Trump's name and picture are on the walls of every federal building -including the Federal Prison where Epstein died, and the deplorable prisons holding kidnapped immigrant children without beds, showers, soap, or toothbrushes, and on the tenement slumlord buildings Trump's father refused to rent to black American war veterans. Trump's name was also on at least 11 business entities that went bankrupt like the Trump Shuttle, Trump Charity, Trump Casinos, Trump University. His name is on several hundred lawsuits. His name was on the chain of payments to porn star and playmate mistresses. His name is on over 12,000 lies he's told in the two years since he became President.


All they fucking do is lie.
Options: Reply•Quote
Re: Epstein Party At Mar-A-Largo Had Several Underage Girls?
Posted by: Dude, Its a Fact ()
Date: August 13, 2019 04:34PM
Virginia Guiffre, one of the key complainants against Epstein, was approx. 16 and working at Trump's Mar-a-Largo resort when she was recruited by Epstein.

This is the same Mar-a-Lago Trump calls the White House South, where about $110 Million in US tax dollars have been paid to Trump for Trump to play golf and promote his club.

Are those the lies of which thou dost speak?
Options: Reply•Quote
Re: Epstein Party At Mar-A-Largo Had Several Underage Girls?
Posted by: Not at a party, fuckhead ()
Date: August 13, 2019 05:05PM
"in the summer of 2000, when she was 16. At the time, Ms. Giuffre was working as an attendant at the spa at Donald J. Trump’s Mar-a-Lago resort, where her father was a maintenance worker." 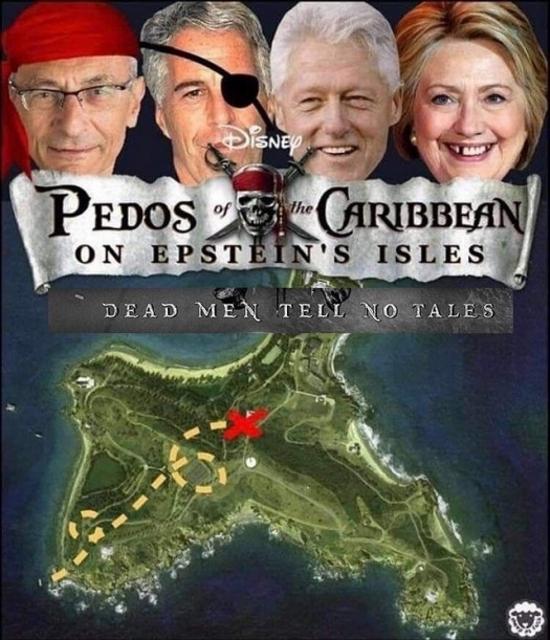 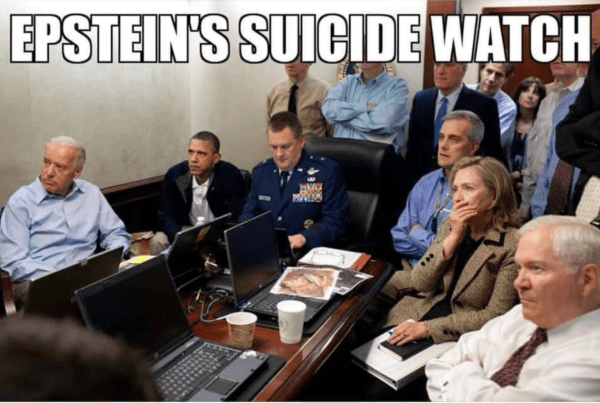 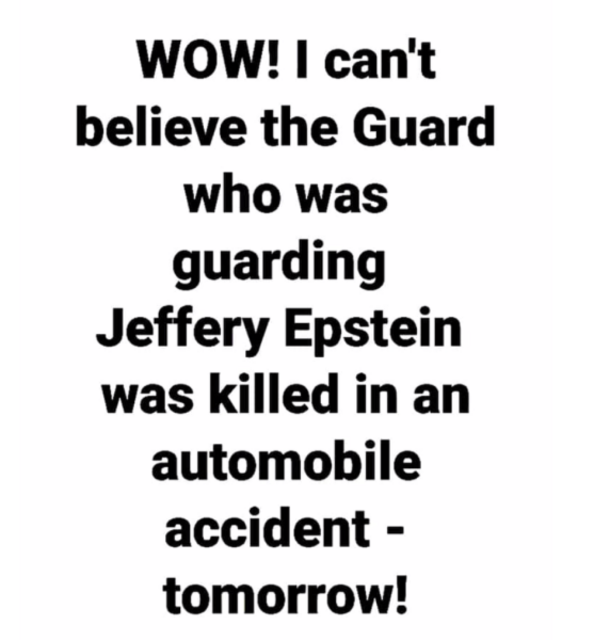 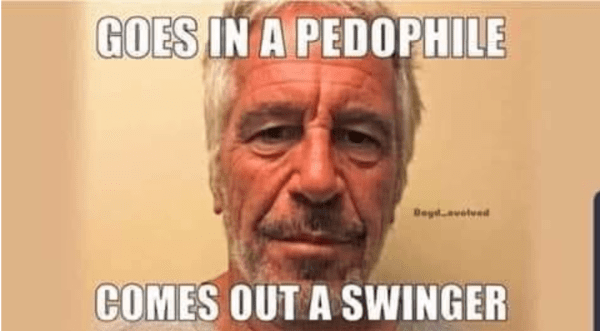 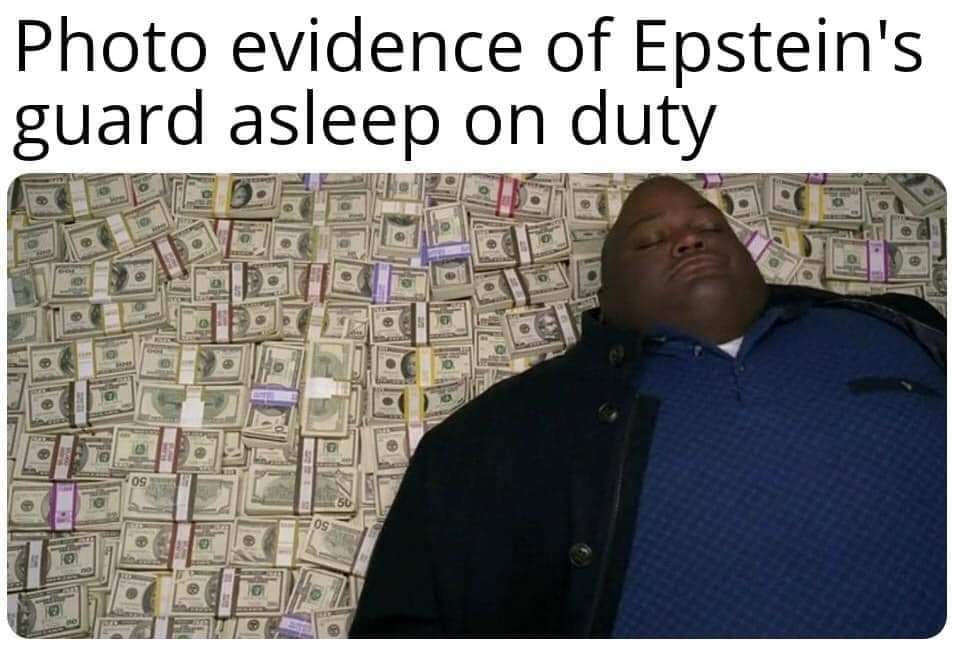 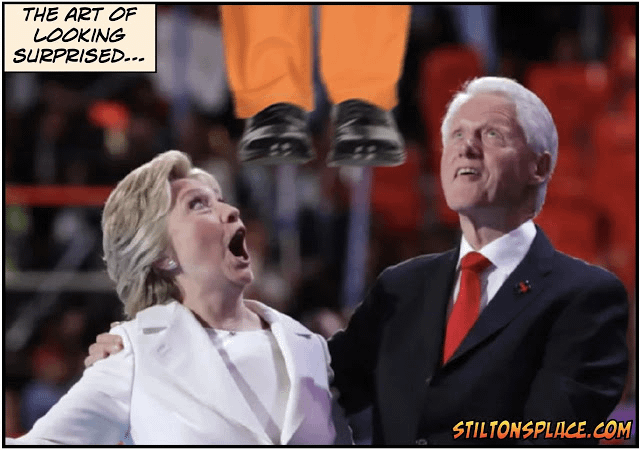 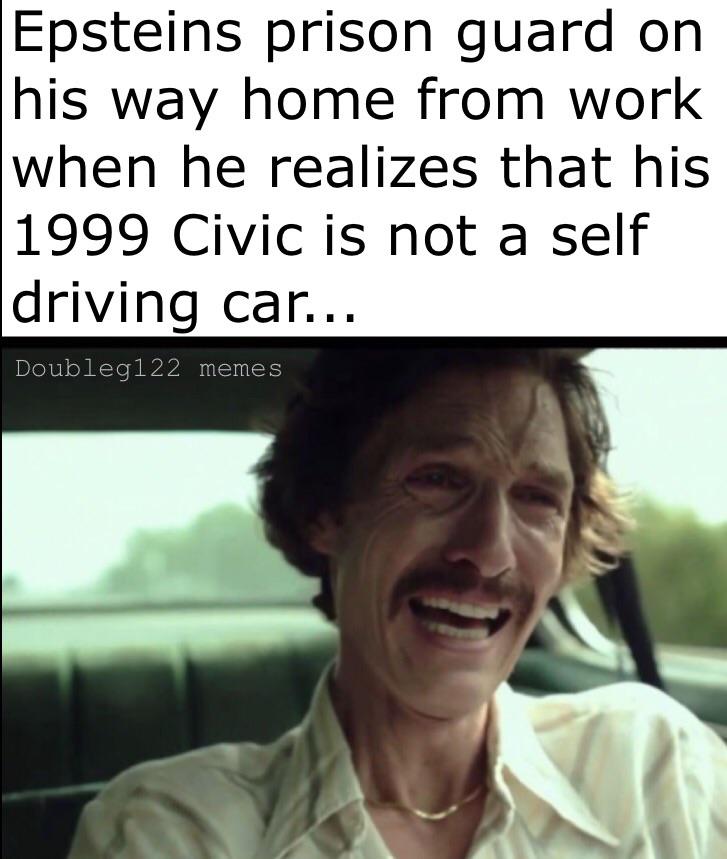 What do think "young girls" means? Seems pretty clear to the rest of us you pedo!
Options: Reply•Quote
Re: Epstein Party At Mar-A-Largo Had Several Underage Girls?
Posted by: Read up My Fellow Citizen ()
Date: August 13, 2019 10:07PM
Trump himself said "I did not have sex with the underage girls at the calendar party." So Trump has confirmed that the girls were underage.

Knowing how Trump likes to lie that is an almost sure bet that Trump did have sex with them. Trump probably has some $50,000 agreement with the girls to not talk.
Options: Reply•Quote