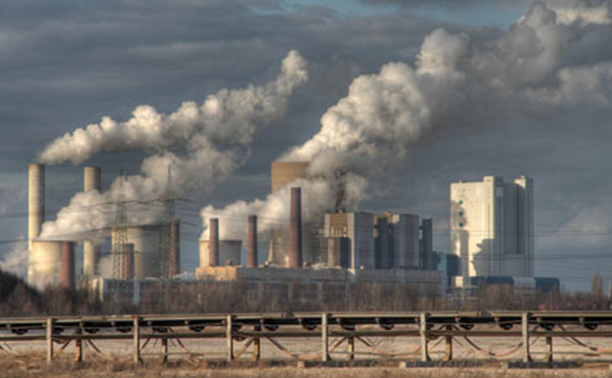 but it doesn't work. plants chocking towns still spew smoke like china's does.

(in USA the EPA chose mandatory equipment (a thing decided after lawsuits), and all coal plants installed the equipment mandatory - carbon credits had nothing to do with it however plant age (as existing or planned) decided which equipment was mandatory)

India has been doing carbon credits since at least 2007.

every year india releases news it has just started "a new program". all of the programs are tax collecting scams: the coal plant pays up, prices go up, politicians do well, the poor breath smog and can't afford electricity.

install a USA technology coal plant EPA techology filter on that and: all the taxes must vanish because everything is complaint. now ... how can their be "money for parliament" and for foreigners if there isn't a problem?

so you see India government is extremely corrupt. insuring problems are not solved while collecting money in the name of that problem. insuring others must upgrade (complaining in UN that usa is a biggest carbon causer) while they peddle their carbon credits (of never upgrading their own plants) to FOREIGNERS for yet another parlay of cash (a plain scam).

IT DOESN'T WORK BECAUSE DEMOCRATS LIE AND DO NOTHING, RUN SCAMS, AND TAX, TAX, TAX

in USA certain "air filters" are required. there is no cap and trade they are just REQUIRED - became so during Carter and or Reagan

Bill Clinton (who's VP Al Gore is a big coal plant OWNER), tried to "up" the requirements, which ended up in lawsuits that the new proposed equipment costed so much that the gains in filtering would be burned up by it's huge cost (cost means people burning yet more fuel, of course). the coal companies won those lawsuits - the EPA regs passed before Clinton stood still. the most effective equipment for the dollar is all that is required.
Options: Reply•Quote