Options: Reply•Quote
Re: Is Meade a complete fraud?
Posted by: retardation pass ()
Date: July 11, 2019 06:55PM
Just like this person thinks he's the best artist in the world 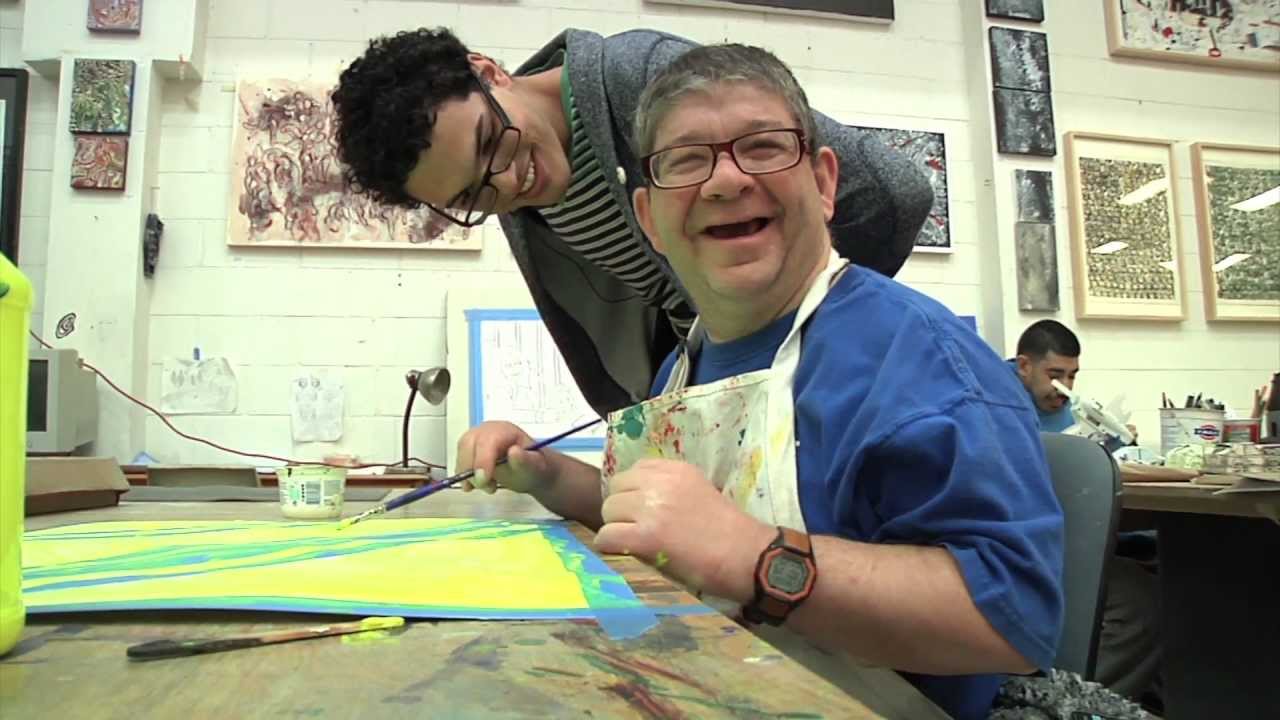 Meade is so far gone in his own reality, it doesn't count as fraud
Options: Reply•Quote
Re: Is Meade a complete fraud?
Posted by: Meade has been taken care ()
Date: July 11, 2019 07:28PM
Meade has never been self-supporting and yet he thinks honest work is beneath him.
He is 40 years old and has yet to be weaned from his dad. He has no friends beyond a few online acquaintances. He has lived in a little bubble and so all his life and. of course, his worldview is cracked. HE IS like that younger cousin of mine who still hasn't gotten over reading "atlas shrugged". He moved back in with his parents after college. Meade needs to get a full-time job to provide for himself, put food on his table, pay his own utilities and then he can see how foolish he comes off to real people with our day to day concerns.
Attachments:

Why would any place at Branson or a family friendly entertainment venue hire someone like Meade? There are much younger and better voices out there who actually have resumes and a proven work ethic.

And he looks like THIS when he performs.
Attachments:

> he can still do his music on the side, and
> possibly even land as a regular at Branson or a
> family friendly entertainment venue.

Meade always comes up with these great ideas of what he thinks would be a great career move for him. He never pursues them beyond the "Just Imagine" stage. If Meade wants to work in Branson, he needs physically go to Branson and to see what type of opportunities THEY WILL HIRE HIM FOR. Thinking one can do a job is not the same as finding someone to pay you to do that job.

"Laurence Welk fantasy". Naturally, both are Meade being on television.

In the "TBN fantasy", Meade envisions himself as a Christian Williard Scott on TBN Virginia Beach. Williard Scott started out as a fast mascot just like Meade. If TBN wants to hire someone for something like that, they will probably look at those who apply for that job. No one is going to walk into Chick-fila in Richmond and look at the cow and say "This is exactly what we are looking for".

The "Laurence Welk fantasy" has something to do with being hired into some throwback Variety Show as part of an ensemble. The chances of such a show being produced in the first place are slim. If it did get produced, they would have a lot more talented people to choose from at their fingertips. If they see a Meade video at all they are not going think "This is the fresh face we are looking for he is handsome and youthful looking. He has impeccable taste in the music he sings. Let's give this upstart a chance".
Attachments:

She did start her career as a mascot. Perhaps Meade thinks there isn't a differnce between this and being a cow.
Attachments:

If Meade is so bright, how come he has never been able to support himself?
Options: Reply•Quote
Re: Is Meade a complete fraud?
Posted by: Daddy Haufe ()
Date: July 13, 2019 02:07AM
this is what a real aryan looks like
Attachments:


He is ish a fraud that he is actually non-existent.
Just the creative fake website posting of a practical joker who has taken this prank viral.
Options: Reply•Quote
Re: Is Meade a complete fraud?
Posted by: High IQ stud ()
Date: July 13, 2019 11:44AM
Meade is a high IQ sex machine

Mary Tyler Moore was a household name by her early twenties, and co-owned a television studio by her thirties. She owned Saturday night television before the age of 34. She owned it. More than half the TV's on in this country were tuned to her show, an accomplishment unheard of for a regularly aired sitcom since The days of Lucy.

Mary Tyler Moore did start .this out as a dancing elf mascot. Then again, she was 17 and the face and voice of a national television campaign.

Compare that to a 40 year old Meade. Who like hundreds around the country puts on a cow costume that covers his face and is seen by the customers at a local franchise..
Options: Reply•Quote
Re: Is Meade a complete fraud?
Posted by: Meade-waste of a human life ()
Date: July 13, 2019 07:44PM
Better and Younger Meade Wrote:

> Have you ever even been to Branson? Meade would be
> one of the younger performers there. The average
> age performer is 62 at least.


Meaning prior to this, for a good many decades, they had a reasonably SUCCESSFUL CAREER in music. Some are indeed now washed up; OTOH some are simply sick of full time work and want to take things more easy so Branson is a painless gig.

But these are people who at one time were well known and did actually make a decent living in the entertainment biz...

> Sucky as the place sounds to me, I would submit
> that Branson is not hosting 'amateur night'.


My family drove through Branson when I was a kid. We saw one show. The Baldnobblres. We called it the 'ballgobblers' which was hysterical for us at the time.

It was horrible. No ifs and or buts about that. The show did have geezers but it focused on people that seemed like they were in their twenties to early 30s. One big thing was they were far more professional looking than anything I have seen out of Meade. Meade has been calling himself a 'professional musician' for the better part of 20 years. He really should be better at it by now.
Attachments:

Wasn't that over 10 years ago and the only source of what the DJ said was Meade himself? If you have to go back 10 years to find something, you are picking at straws.


Did Meade go to the interview looking like the fucking fat slob he does today>
Attachments:


A discussion of Meade's interview on college radio 10 years ago.

Perhaps he has gotten slightly better. But shit, considering he has spent 20 years pursuing the "professional musician" full-time in lieu of a real career and starting a family, he should be much better than he is.

People his age who have done music on the side because they love it while having real lives are much more polished and experienced than Meade.

When he was a teen, the Chinese thing just didn't have the same effect.
Attachments: