Now for the "hurtful" fact that Clinton years and since have avoided talking about.

Despite this Clinton signed bills to make schools an open check book where "all of USA's schools had the same cost and facility", meaning bankrupt ohio dems shared the same lofty schools as a rich texas sub-urb nearly. (gov take-over of schoosl is a separate bill clinton scandal article - quite deservingly)

All schools got A/C despite that NO SCHOOL had it before Clinton.

Government and Green Peace stopped talking about leaning off the thermostat, wearing appropriate clothing, and use of things like fans and sweat bands. green peace was driving audi and in office buildings: they kinda just shut up.

WHAT'S ALLOT MORE is government used to have rules about thermostats. 68 in winter, 78 in the summer.

What else? Gov workers buying imports instead of Made in USA cars when GM was nearly crying in commercials begging the USA it could not survive if the practice continued (yes, during clinton, the ads ran).

LEAD FOOTS. (illegal aliens / green cards are some of the worst if you take county, they care the least about our better laws and ambitions)

LEAD FOOTS USE ABOUT TWICE, 2X, THE GASOLINE that "Hyper-Milers" do. (obey speed limit, accelerate more slowly and do NOT accelerate toward red lights and do keep car maintained)

finally, today in USA dems are paying illegal aliens money to develop energy ads that no one ever sees! incredibly costly - and corrupt.

Ronal Reagan years were still in shock from the "gas crunch" (where USA nearly ran out of fuel), so oil saving plans were "popular" to say the least - for example - further implementation and regulation of R values in homes. Jimmy Carter was big energy saving promoter.

Bill Clinton years, the "me generation": was the worst abuser - ignoring all past efforts of thermostat use, hyper-miling, and etc: double dipping that became 3x-15x "dipping".

Options: Reply•Quote
Re: More Bill Clinton era scandals: government ignores it's own utmost ENERGY savings advice
Posted by: kkvw9 ()
Date: February 12, 2019 01:20PM
It's very difficult to find "energy conservation" ads from the past. There were MANY. many for kids tv and for prime time tv too. (many towns also ran energy saving programs because towns often could not afford power plant upgrades - in addition to federal tv ads) 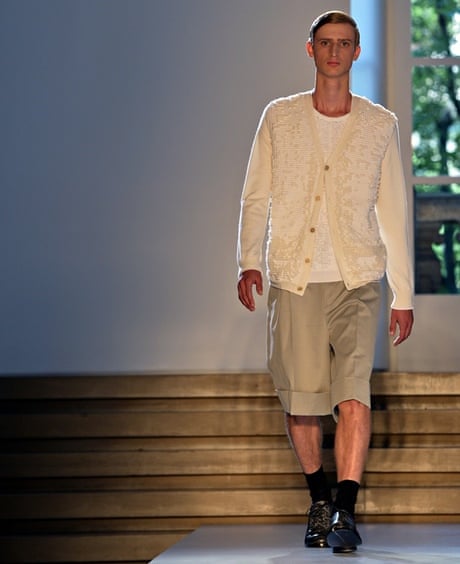 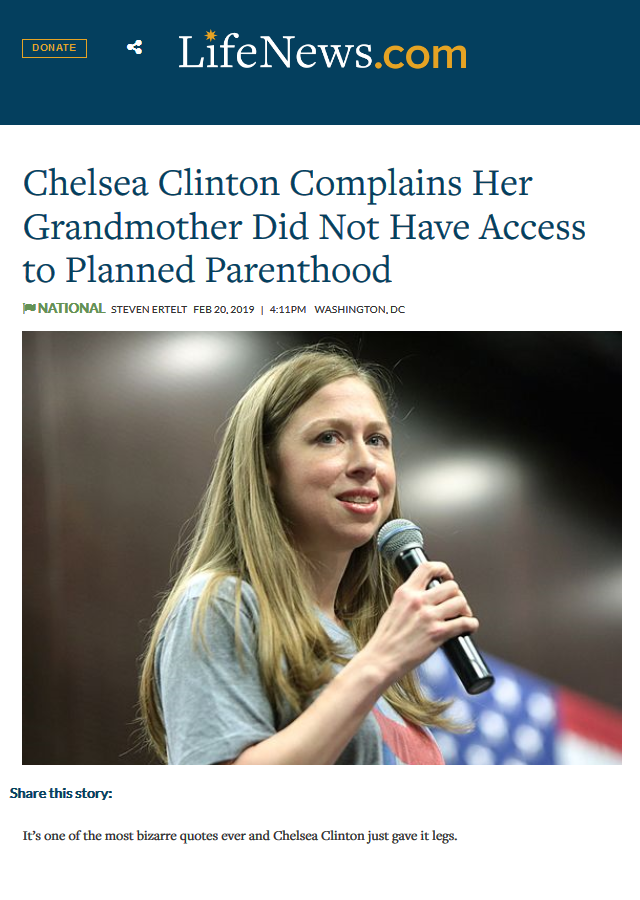 democrats in government is awful - it should be illegal
Options: Reply•Quote
Re: More Bill Clinton era scandals: government ignores it's own utmost ENERGY savings advice
Posted by: michael josef basl. ()
Date: July 27, 2019 10:07AM

You can bet your ass the Democrat office has better air conditioning than the Republican one.

It's the most energy wasting element of American society there is.

someone actually being green who dresses for the weather

.
Options: Reply•Quote
Re: More Bill Clinton era scandals: government ignores it's own utmost ENERGY savings advice
Posted by: k ()
Date: April 07, 2020 12:33PM
DO YOU THINK YOUR GOVERNMENT WILL NOT KILL YOU ON AIR CONDITIONING COSTS - THE HIGHEST ENERGY COST THIS YEAR ?