Welcome to Fairfax Underground, a project site designed to improve communication among residents of Fairfax County, VA. Feel free to post anything Northern Virginia residents would find interesting.
Goto Topic: Previous•Next
Go to: Forum List•Back to Forum•Post New Topic•Search•Log In•Print View
Another Bill Clinton rip-off. Open borrowing for all GOVERNMENT schools and colleges (which becomes all, all).
Posted by: that era ()
Date: December 04, 2018 09:58AM
Bill Clinton to signed a bill that Government controls education in college too, everyone is required to be educated, and gov can borrow any amount of money well beyond tax collection to "provide it": contrived debt - slush funds and debt spending were illegal before clinton.

The Bill says all schools must have the same funding and pay level - so areas that contribute nothing to their neighbors get "the wealth of others" (blacks complaining they had no books (untrue) and even lying Counties saying they had no funding on the books to cheat on federal funding!)

Free schooling by (corporations) (which bill helped close down and outsource) WERE MADE ILLEGAL by the bill as were the employees: only gov approved persons could be on the hiring books - not including illegal aliens which somehow never got counted by any politician.

It was called "throwing money at a situation", "communism", and the most reckless policy ever to come out of washington - and unlikely to "help grades" as advertised.

Statistic show grades were infact not impacted at all. BUT FREEDOM WAS STOLEN - QUITE ALLOT OF IT.

possible children are tested more fairly? but possibly not

"never an F" is so unfair to children of the past who had to face an F and children who got A's and were downgraded because "we can't give out too many A's", they used to tell us

children are face with more rules, and continual threats with police "kindly reminding them of what happens to bad people", with a weapon, nearly or actually brandishing it to the children

history books have become 1/2 weighted or MORE with purely race baiting, and erasure of historic facts.

even math books have become filled with distractions begging the student to focus (quite literally begging) to focus on anything, really anything, except the topic being presented

"everyone learns the same at the pace". i HATED that as a kid i was so bored with the so so slow pace in the classroom of what we were already supposed to have read. i wanted to learn other things and more and not be stuck memorizing mere pocket lint structure. was the historic date a day off. hyper trivia.

they can be abused and mocked by government workers double dipping - actually taking and spending the money these children need to survive and breed in the future.

fairer testing - perhaps only in a testing room context - but remembering illegals get "fast tracked" and exceptions - maybe not there either.

more fair to children as a whole? ABSOLUTELY NOT.

FORCED MEDICATION for kids deemed crazy by teachers: teachers who want control over would be republicans to grow up to become ... vegetables again, let's say.

rumor children will vote under threat of "extra medication" if they are bad, and not being able to vote if they "break a school rule" 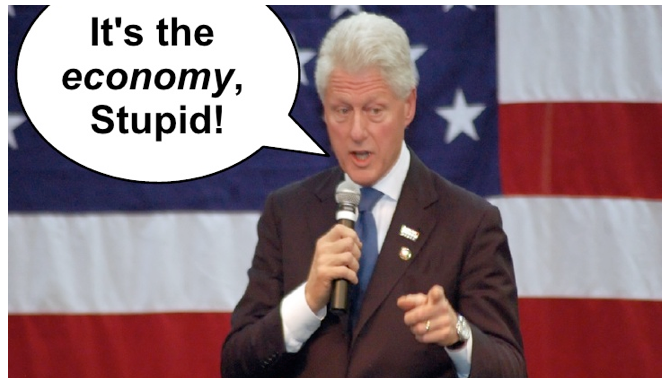 WHEN WE LOOK AT THE OPEN CREDIT CARD POLICY (feds borrowing money to build schools pay countless cucks and illegal aliens) MUCH MORESO - COUNTIES were freed to do the same thing (using federal money of course, and loans - open credit debt again)


Did we get smarter kids? No. As a result we got Berkeley students who are trying to topple the USA - and professors indicated as foreign operatives who are arranging the illegal aliens. Many classes are 100% illegal aliens, and in others ... neopolitan colored hair who take classes on how to be zombies?

Did we get better government? No - democrats it turns out made laws allowing them to hire NON-QUALIFIED persons as long as they are "minorities" or "essential" (political children).

Did we get better business? No. business wanted to pay to train employees using their own in-house programs. They still do: cheaper, less government.

Did we get in debt? HELL YES WE DID.

we don't have "millenials" - that's a democrat term. I call them "quadrillennials".
Options: Reply•Quote