ALEXANDRIA, Va. (7News) — The City of Alexandria is finally saying goodbye to the Landmark Mall. 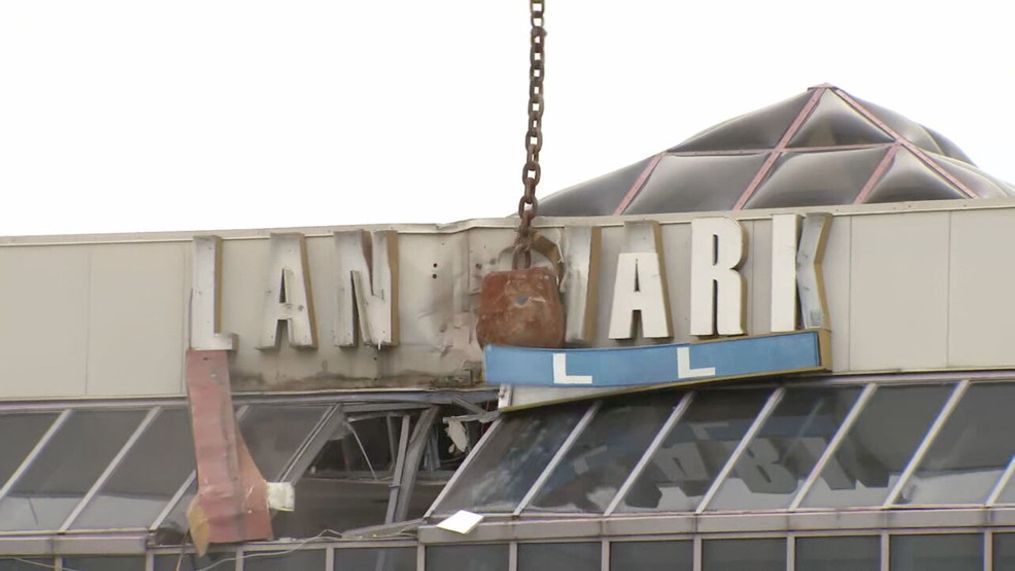 City Mayor Justin Wilson will lead the countdown to the start of demolition at 11 a.m. Thursday morning. Officials say the mall will be torn down to make room for a new development that will include an Inova hospital, apartment homes, stores and restaurants.

The site of the future hospital is a $2 billion investment -- a quarter-century in the making. The 10-acre site will include a Level 2 trauma center, cancer center with radiation oncology and clinics/labs. 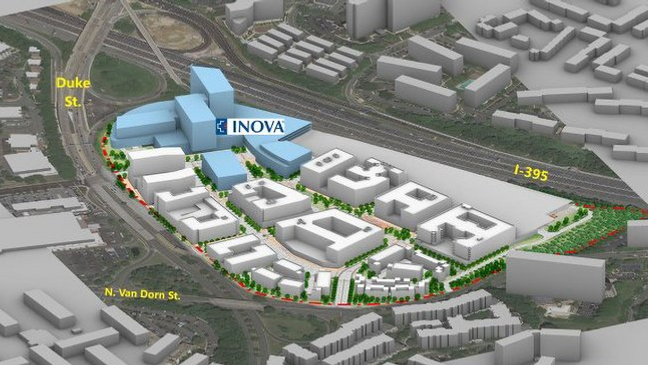 The former mall will also be home to outdoor parks, affordable housing, a replacement for Fire Station 208, a transit hub anchoring the City's proposed bus rapid transit network, DASH, and Metrobus and other retail/entertainment offerings. The first buildings could be complete by 2025.

The mall opened to the public in 1965 and closed in 2017. Recently, the mall returned to its former glory as a filming location for the movie "Wonder Woman 1984."

one thing is for sure, when that inova horsespittal is constructed it will poison the surrounding area with electrosmog....expect cancers and the like to sky rocket around there...