"We can confirm a May 28, 2021 case that involved a thorough 2-month-long investigation that was conducted to determine the facts of the case prior to arrest," the sheriff’s office told Fox News. "This case is still pending court proceedings. The Loudoun County Sheriff’s Office is not able to provide any documents that pertain to a pending case." The sheriff's office confirmed that the case involved sexual assault.

At a June 22 board meeting, Ziegler declared that "the predator transgender student or person simply does not exist," and that to his knowledge, "We don’t have any record of assaults occurring in our restrooms."

On Aug. 11, the school board voted to approve a controversial transgender policy, 8040, which requires teachers to call students by their preferred pronouns and requires bathroom renovations to make them more private.

On Oct. 6, at another school, a 15-year-old boy was charged with sexual battery and abduction of a fellow student, the sheriff's office reported. The boy allegedly forced a female victim into her empty classroom where he held her against her will and inappropriately touched her. Reports connect the two assaults, although police have not confirmed to Fox News that they involve the same male student.

"These incidents were reported immediately to the Loudoun County Sheriff's Office, and LCPS cooperated fully with the investigations," a spokesperson for Ziegler told Fox News. "Any information related to student information is confidential under state and federal laws regarding student privacy." 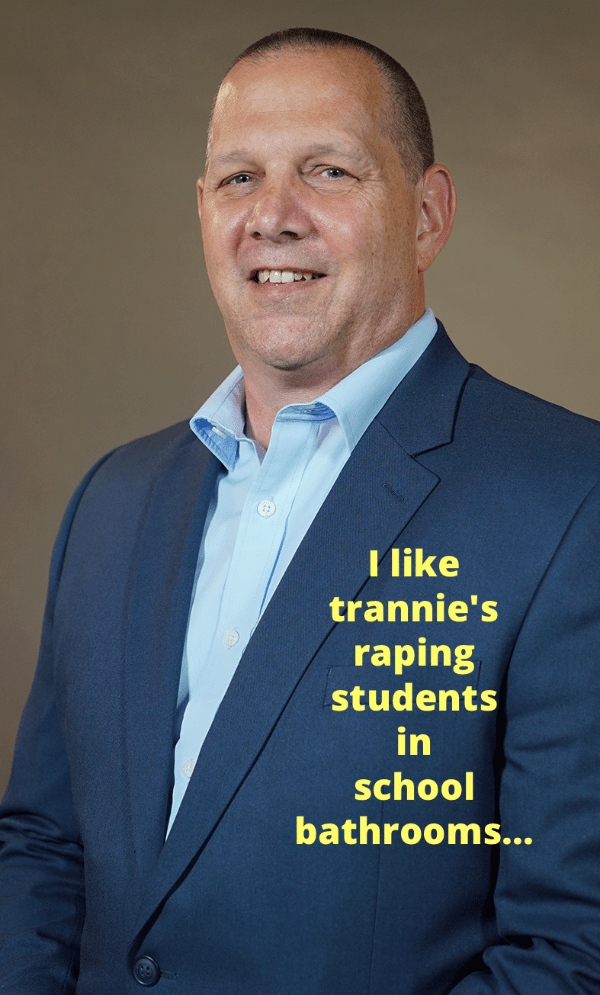 "During the public comment session of Tuesday’s School Board meeting, dozens of parents alleged that the assailant from the Broad Run report was the same as from the Stone Bridge incident. Parents charged that administrators allowed the student to transfer within the district after the incident, putting students at a new school at risk."

"District spokesman Wayde Byard said neither he nor School Board members could comment on the alleged assaults. Although doing so would not risk revealing any students’ identities, Byard also said the district could neither confirm nor deny that the assailant was the same student in both incidents."


From what I heard actually listening to WMAL yesterday. I knew about the Broad Run incident, and Ian Prior kept referencing it as the same boy.

The Broad Run incident was inappropriate touching, bad, but a far cry from rape and forced oral sex.

If there was a student rape, then the accused would have been suspended from in person school until a legal resolution.

Just inappropriate touching etc.. the kind of shit Kavanaugh was supposed to get crucified for, but Biden and Clinton get a pass on.