Republicans have ripped Build Back Better, a $3.5 trillion reconciliation package, as a massive bill that "ultimately provides benefits to wealthy liberal elites at the expense of working-class families." Moderate Democrats, like Sens. Kyrsten Sinema, D-Ariz., and Joe Manchin, D-W. Va., and Rep. Stephanie Murphy, D-Fla., have also raised concerns about the reconciliation package, the latter noting the bill lacks cost analysis by the Congressional Budget Office.

"I don’t think we can afford everything," Murphy said. "Unless something changes, I have no choice but to vote no on every subtitle (in the bill) and on final passage."

In the midst of the Democrats' infighting, Biden argued his social spending bill is an "investment in working America" and will cost nothing.

"My Build Back Better Agenda costs zero dollars," Biden's account tweeted Saturday. "Instead of wasting money on tax breaks, loopholes, and tax evasion for big corporations and the wealthy, we can make a once-in-a-generation investment in working America. And it adds zero dollars to the national debt."

Even some who support Biden's agenda questioned his recent message.

Biden and his communications office were called liars, arguing that despite his pledge, the president's agenda will be costly and a burden on the middle class.

"I have to admit, I thought this was from a parody account when I first read it," Rep. Claudia Tenney, R-N.Y., added in a follow-up tweet. "It was disturbing to see it was actually from our President. He thinks he can spend an unprecedented $3.5 trillion and not add a penny to the debt? This is who is in charge? Scary."

Some urged the fact checkers to get to work, but didn't hold their breath.

Moderate Democrats are pushing for a smaller bill around $1.5 trillion to $2 trillion. Speaker Nancy Pelosi, D-Calif., has not shut down those attempts, but wondered where they would make cuts.


I think it was Mark Twain that said “Figures don’t lie but liers figure”
Options: Reply•Quote
Re: Biden team ripped as 'economically illiterate' for claim Build Back Better 'costs zero dollars' - The Build Back Better agenda is projected to cost $3.5 trillion
Posted by: DNC are Domestic Terrorist ()
Date: October 02, 2021 09:19AM
Fortunately the Democrats are imploding. They couldn't even snow their own party that this unnecessary spending is necessary. 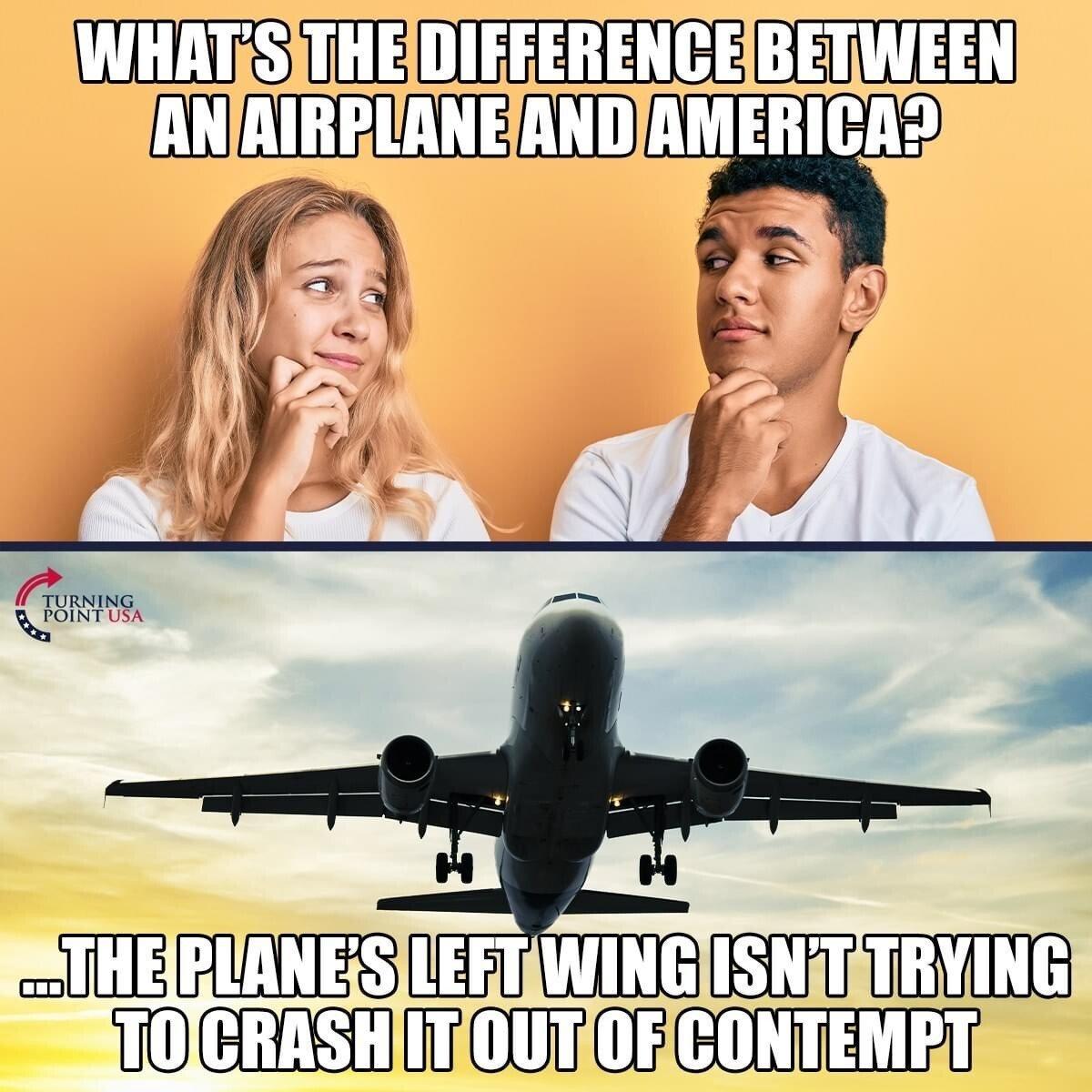 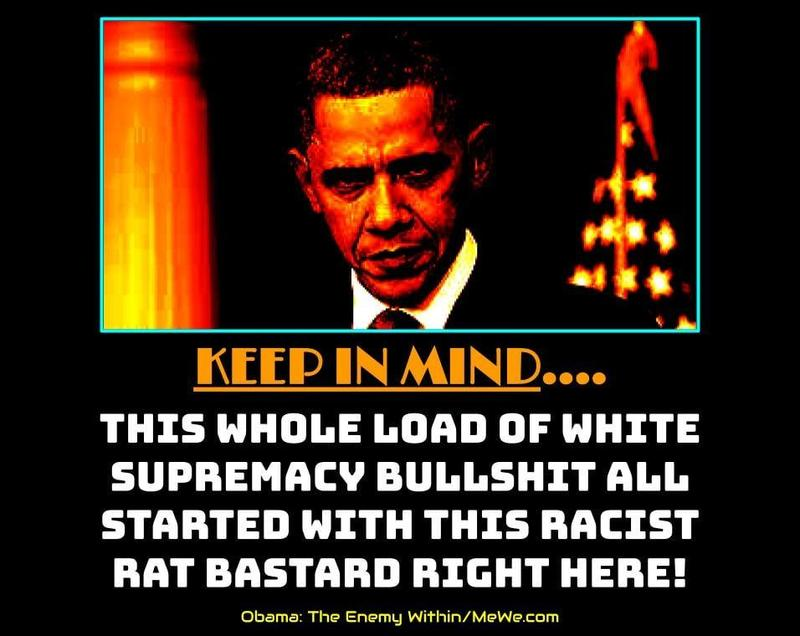 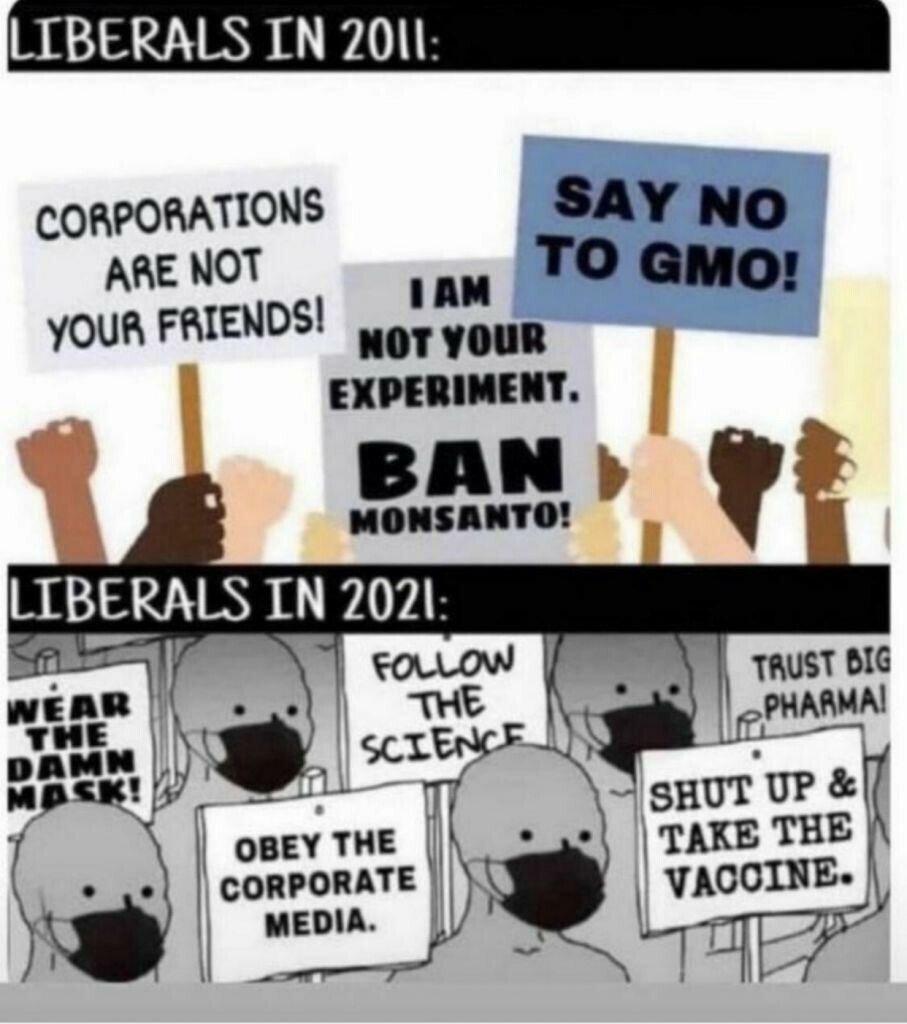 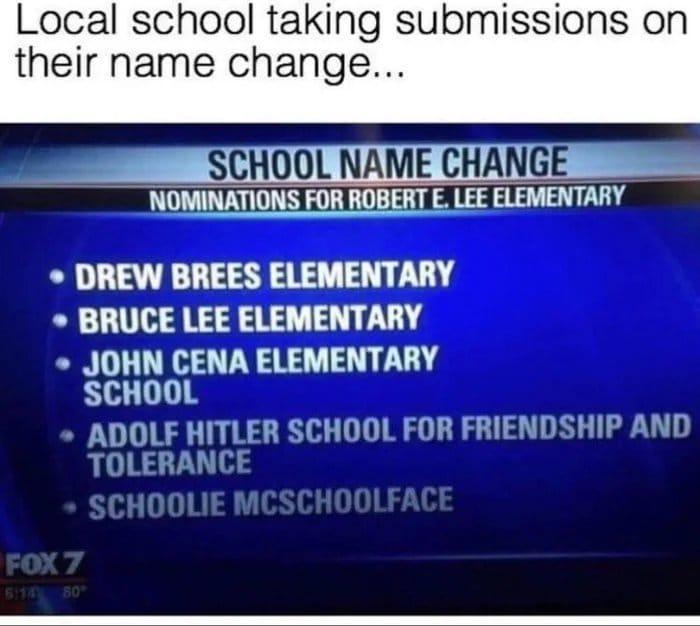 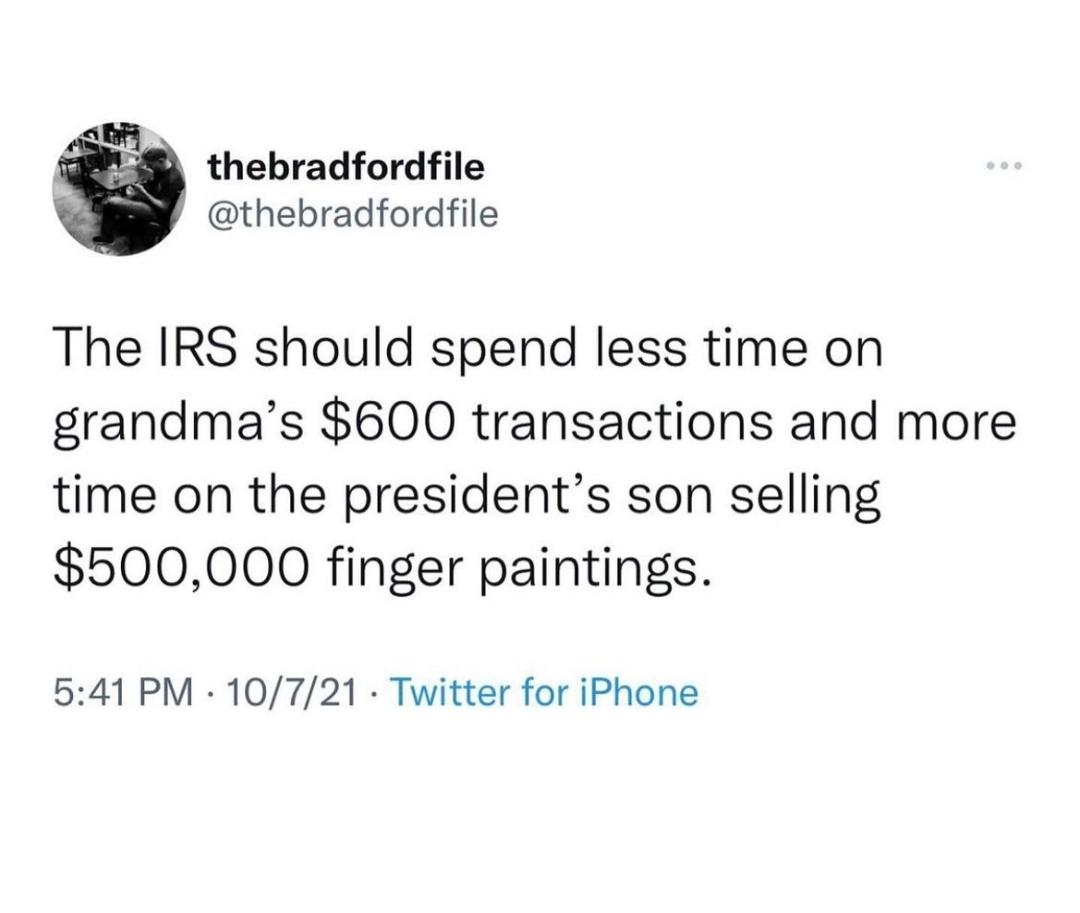 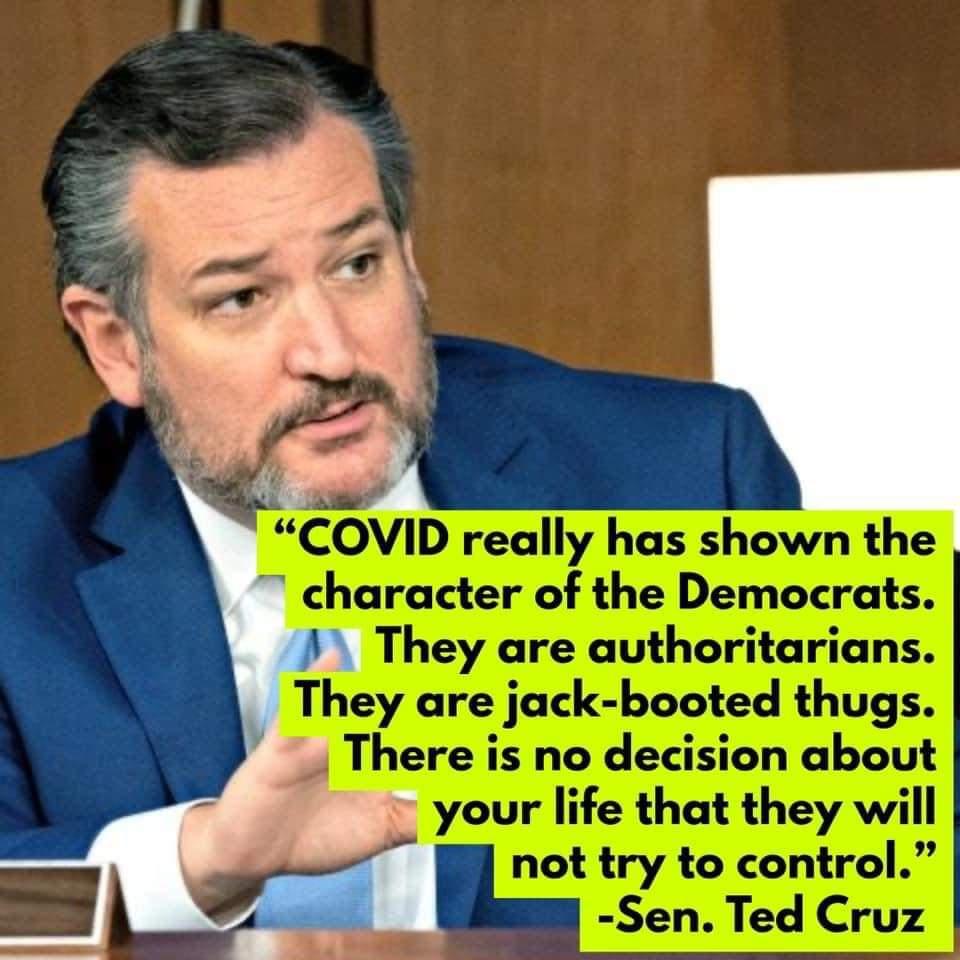 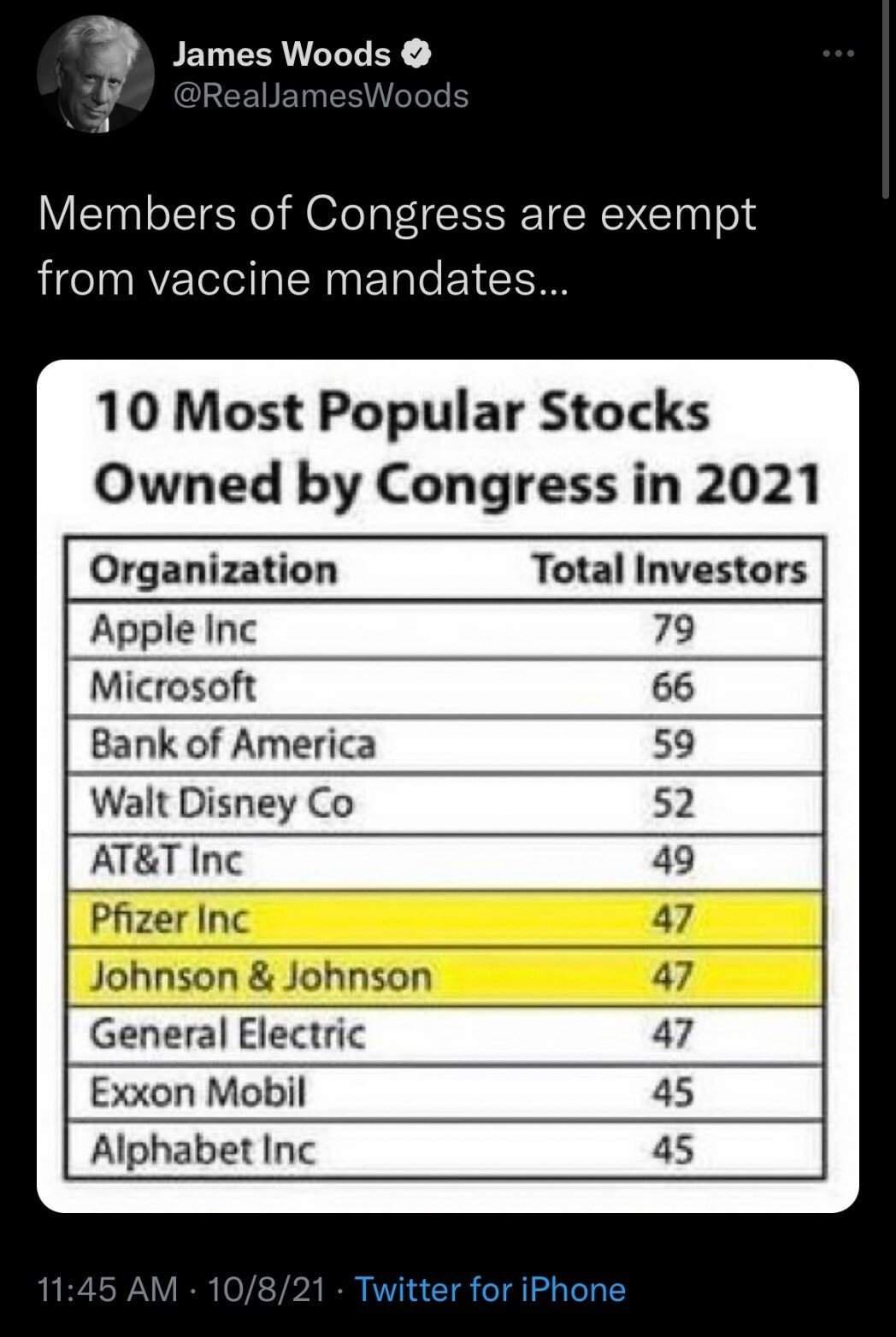 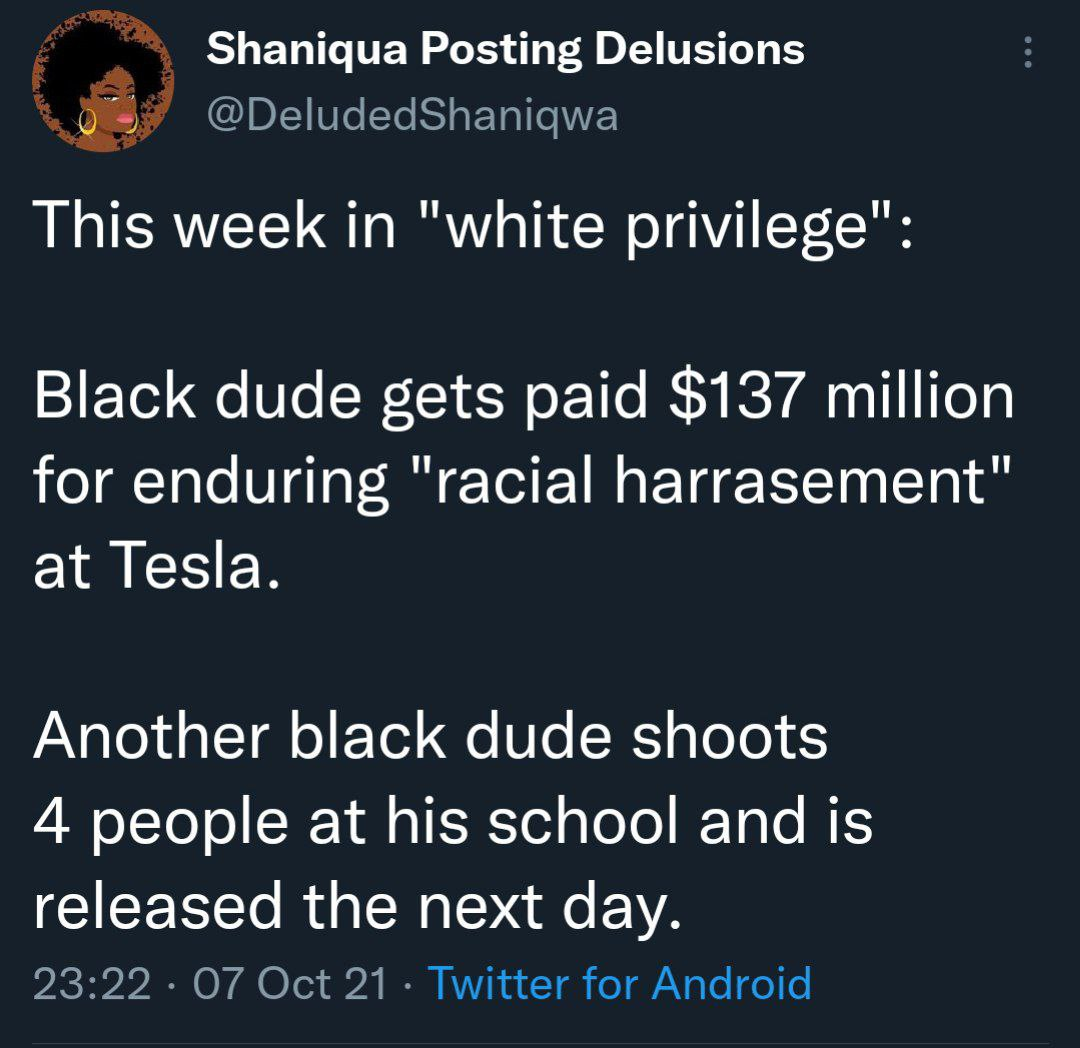 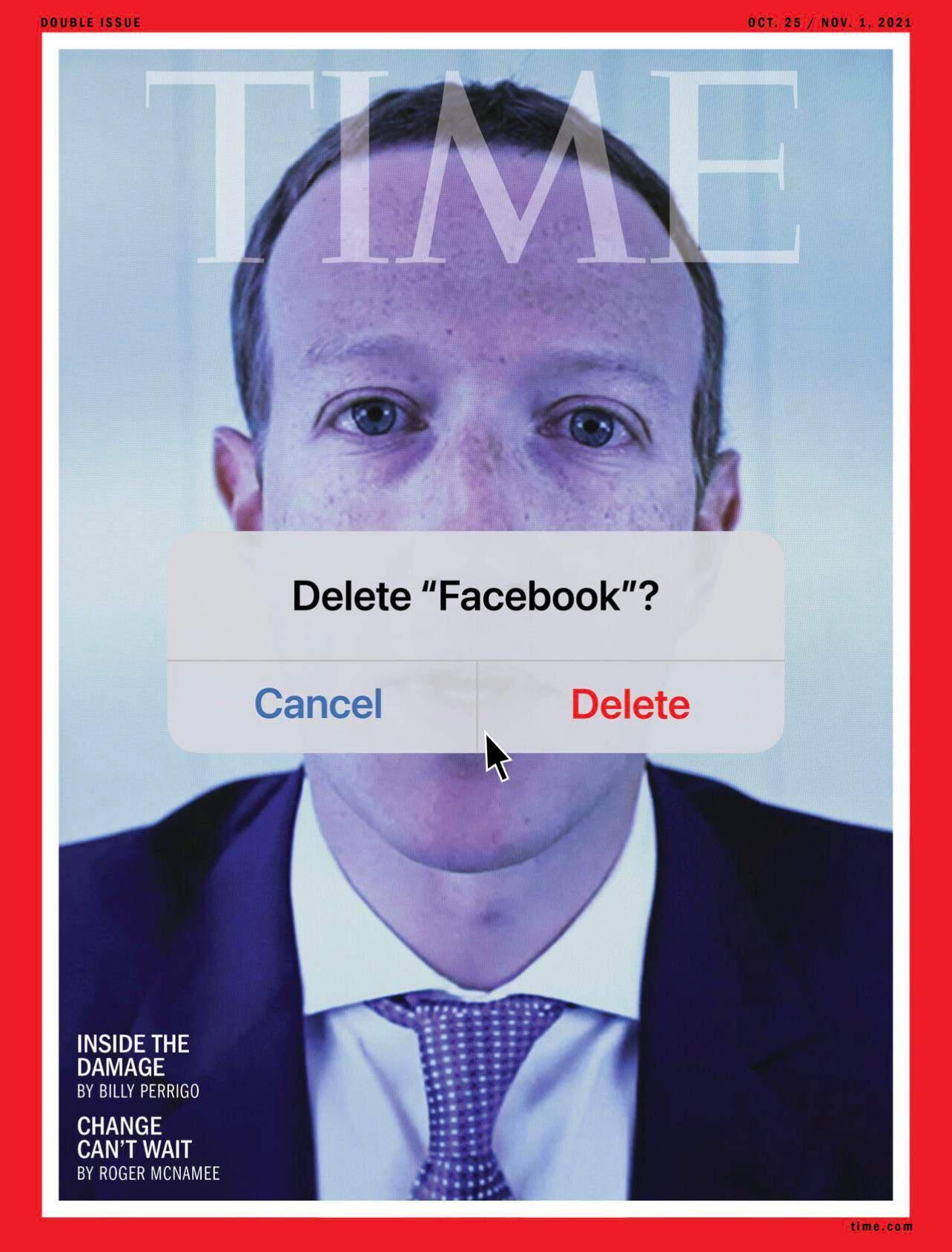 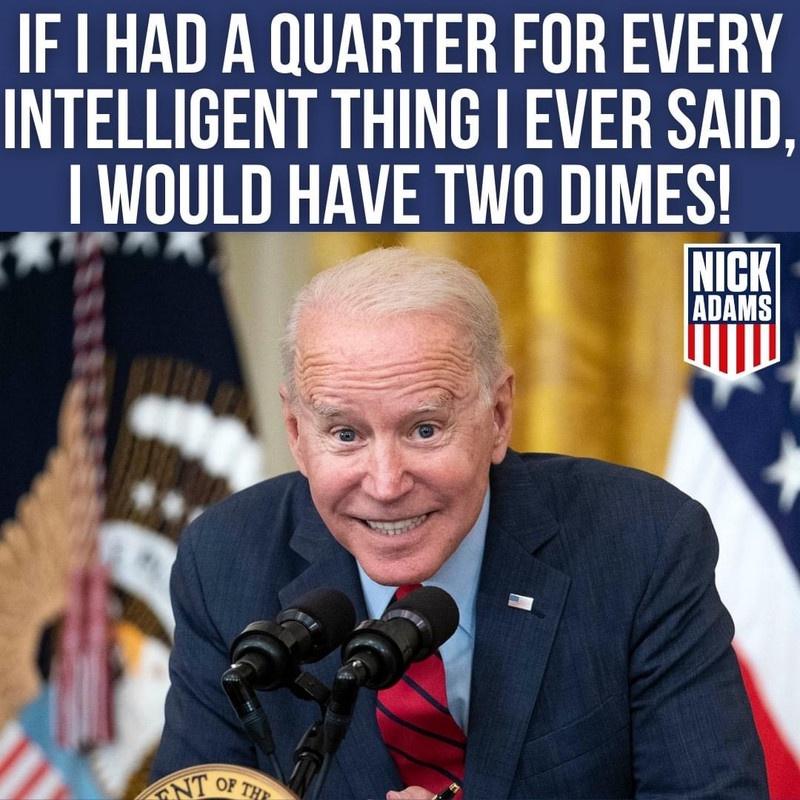 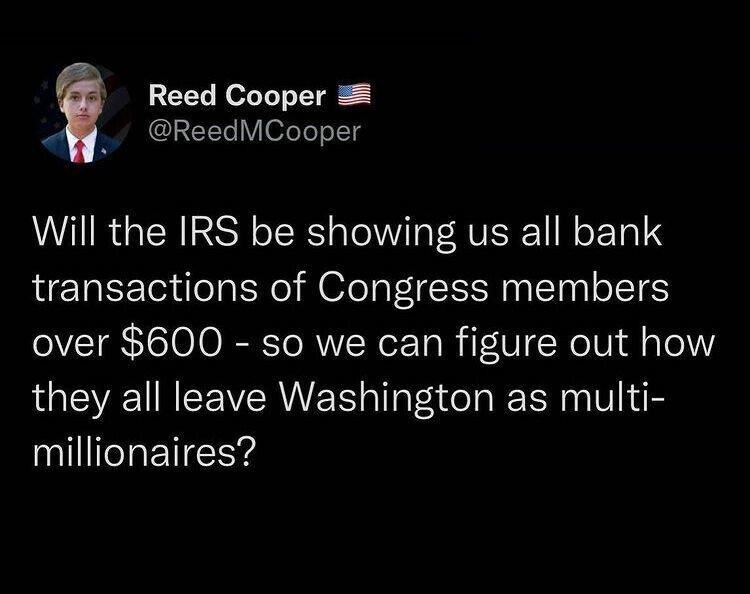 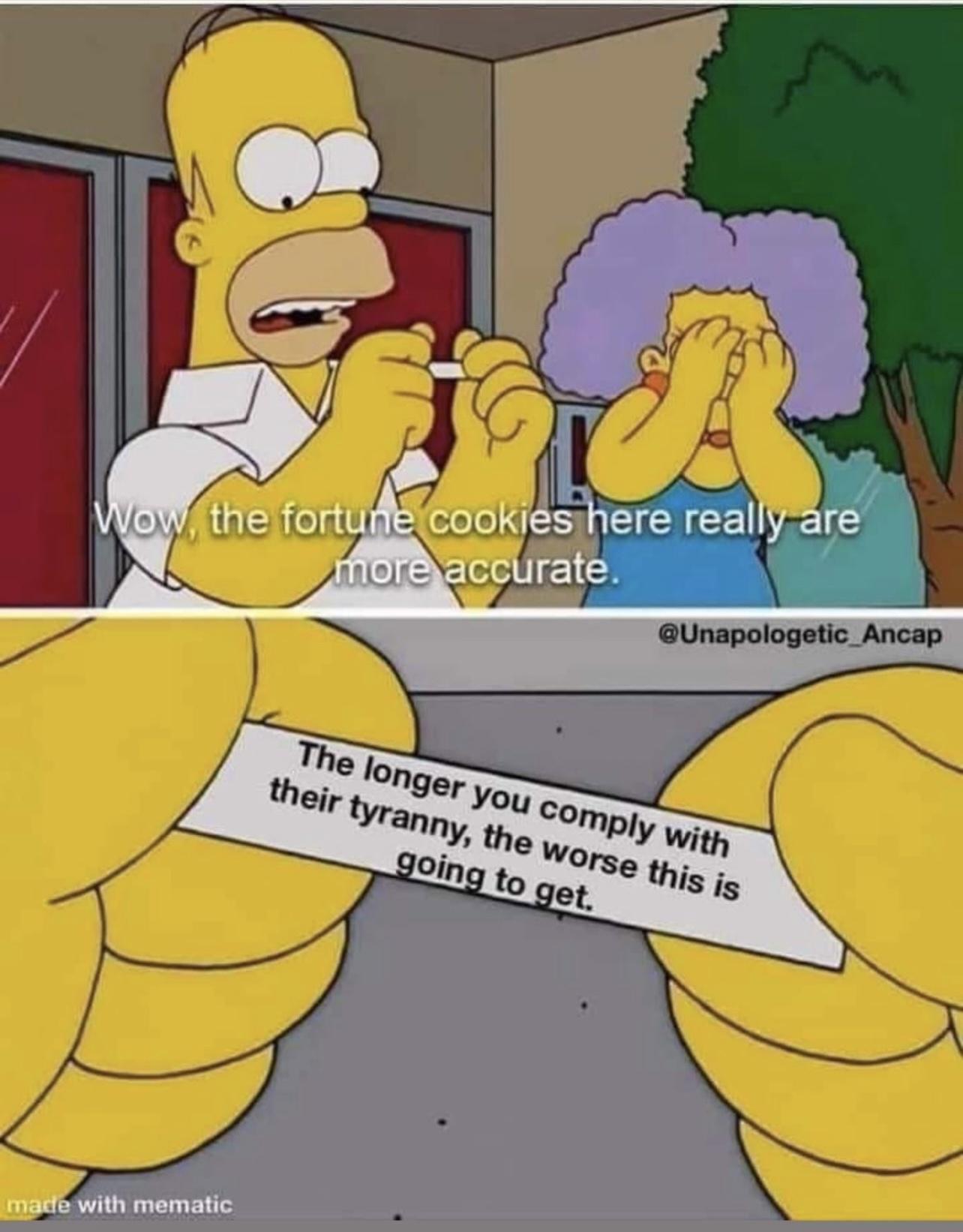 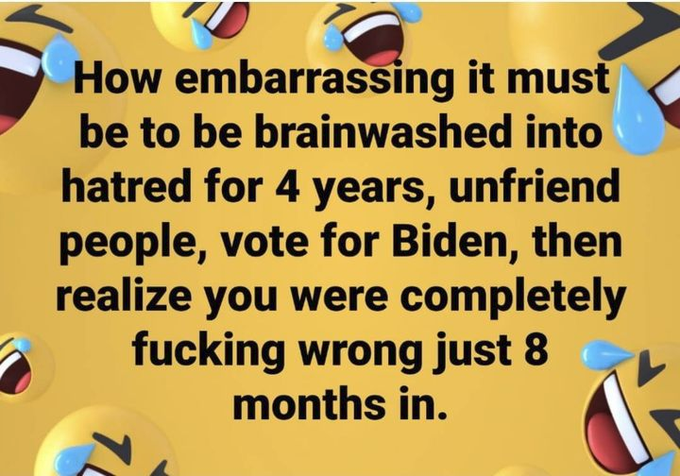 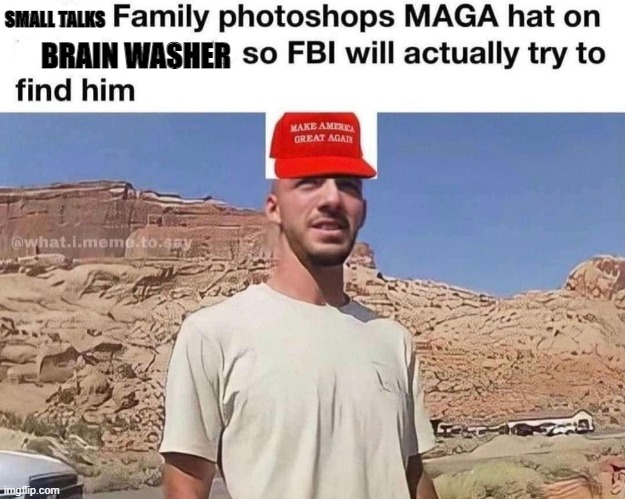 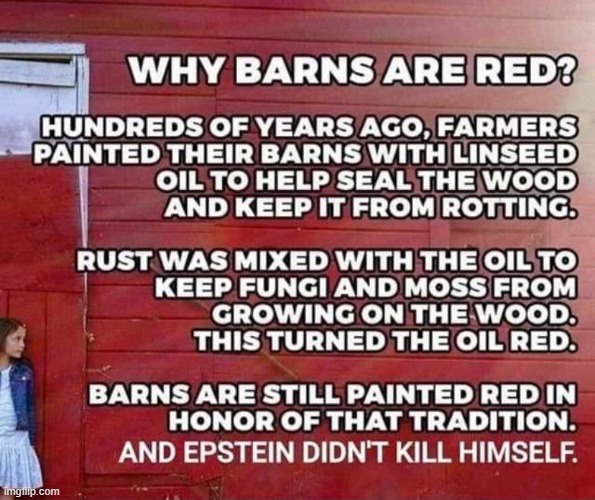 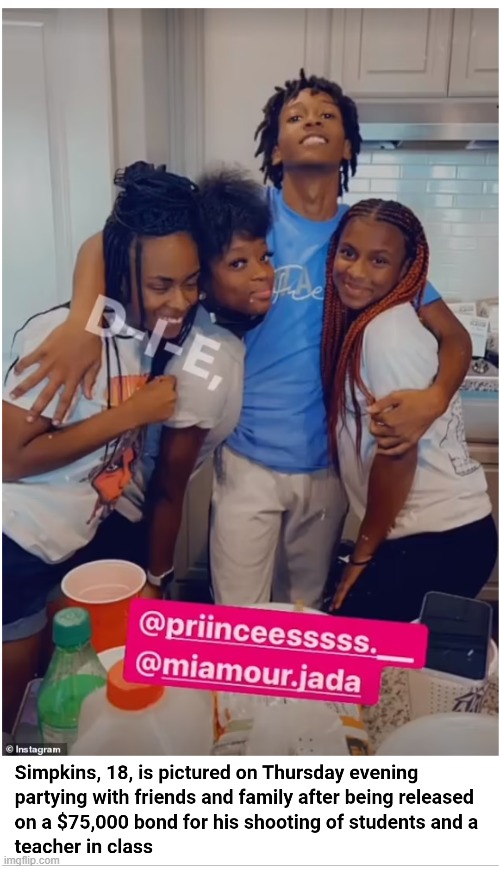 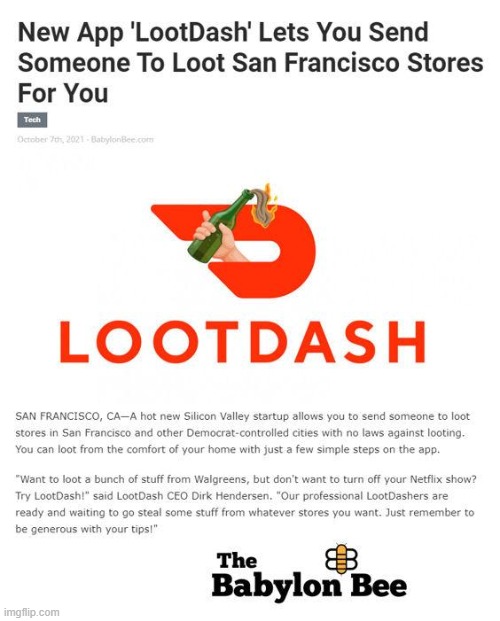 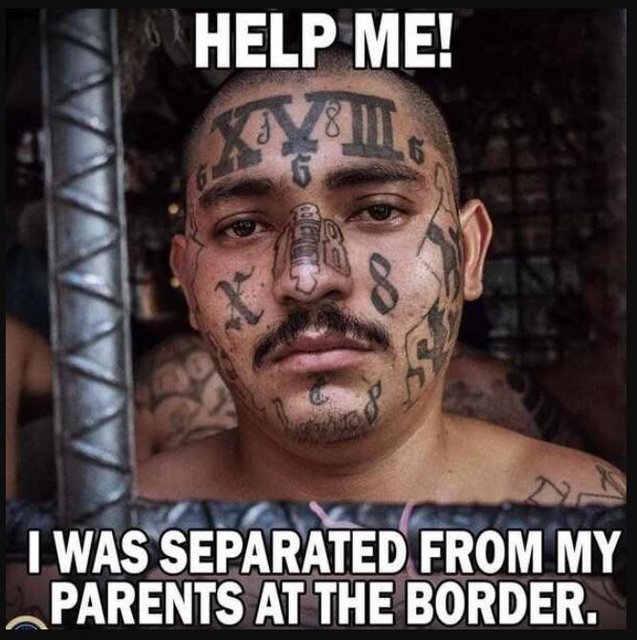 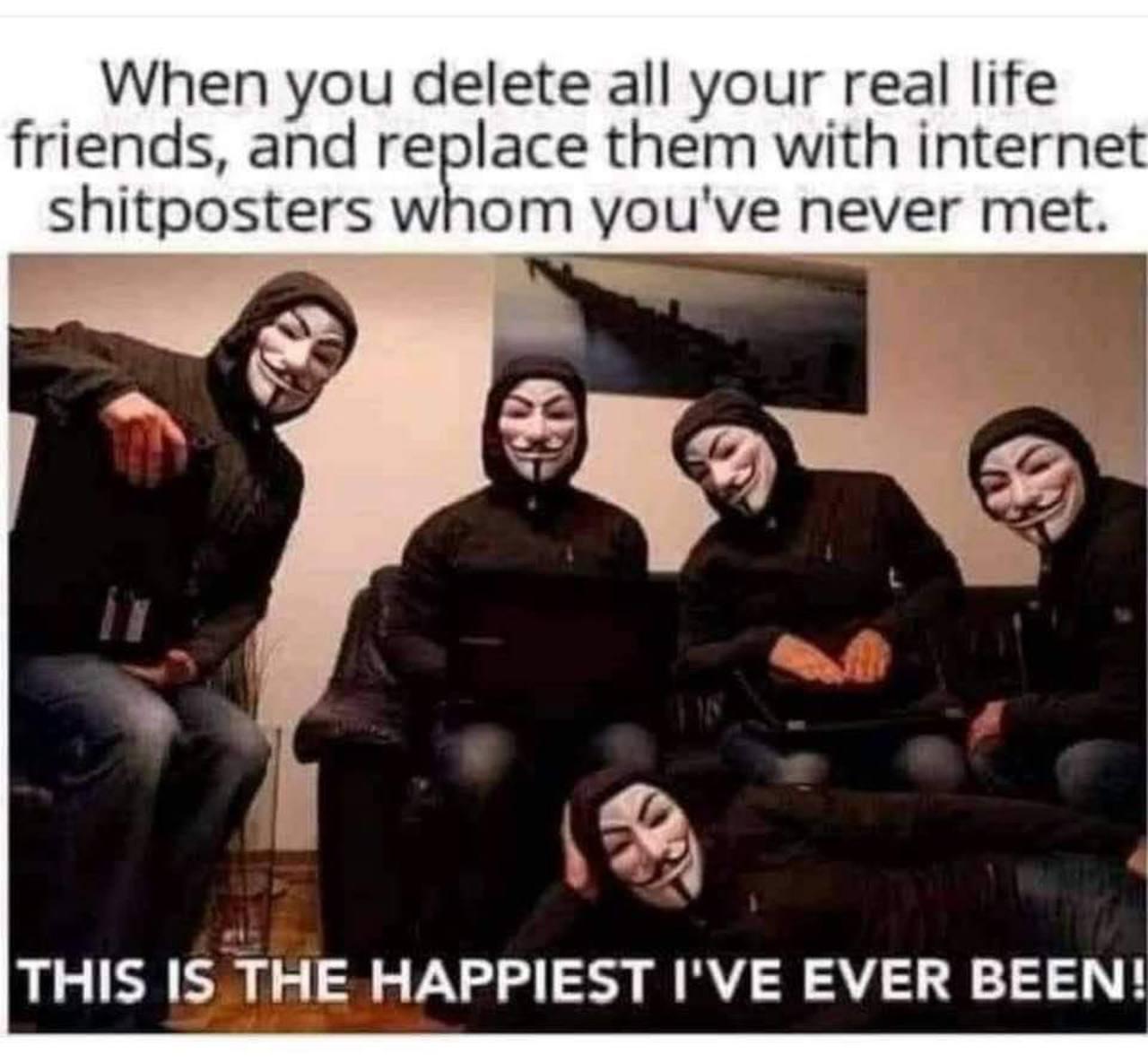