Welcome to Fairfax Underground, a project site designed to improve communication among residents of Fairfax County, VA. Feel free to post anything Northern Virginia residents would find interesting.
Goto Topic: Previous•Next
Go to: Forum List•Back to Forum•Post New Topic•Search•Log In•Print View
Deranged Democrat Cusses Trump Supporters then Rear Ends a Vehicle in Front of Cops!
Posted by: MAGA FTMFW ()
Date: September 22, 2020 10:20PM
Taking Trump Derangement Syndrome to a whole new level. This lady's hate was so that bad that she forgot she was driving a car as she cussed and flipped Trump supports. The best part is she did this right in front of law enforcement. 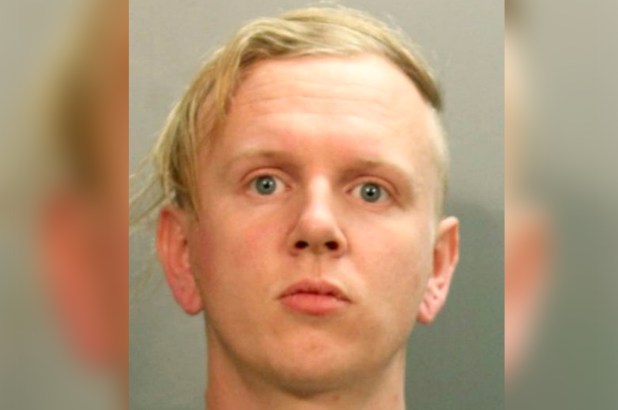 Two years ago, Juli Briskman was fired for flipping off ...
https://boingboing.net/2019/11/05/fuck-akima-llc.html
Nov 05, 2019 · In 2017, Juli Briskman flipped off Trump’s motorcade as she cycled past it near her northern Virginia home, and her employer, Akima LCC, fired her.

“White Ninja” Crashes Into an Apple Store with a Car
http://www.saudimac.com/2011/06/white-nina-crashes-into-an-apple-store-with-a-car/ 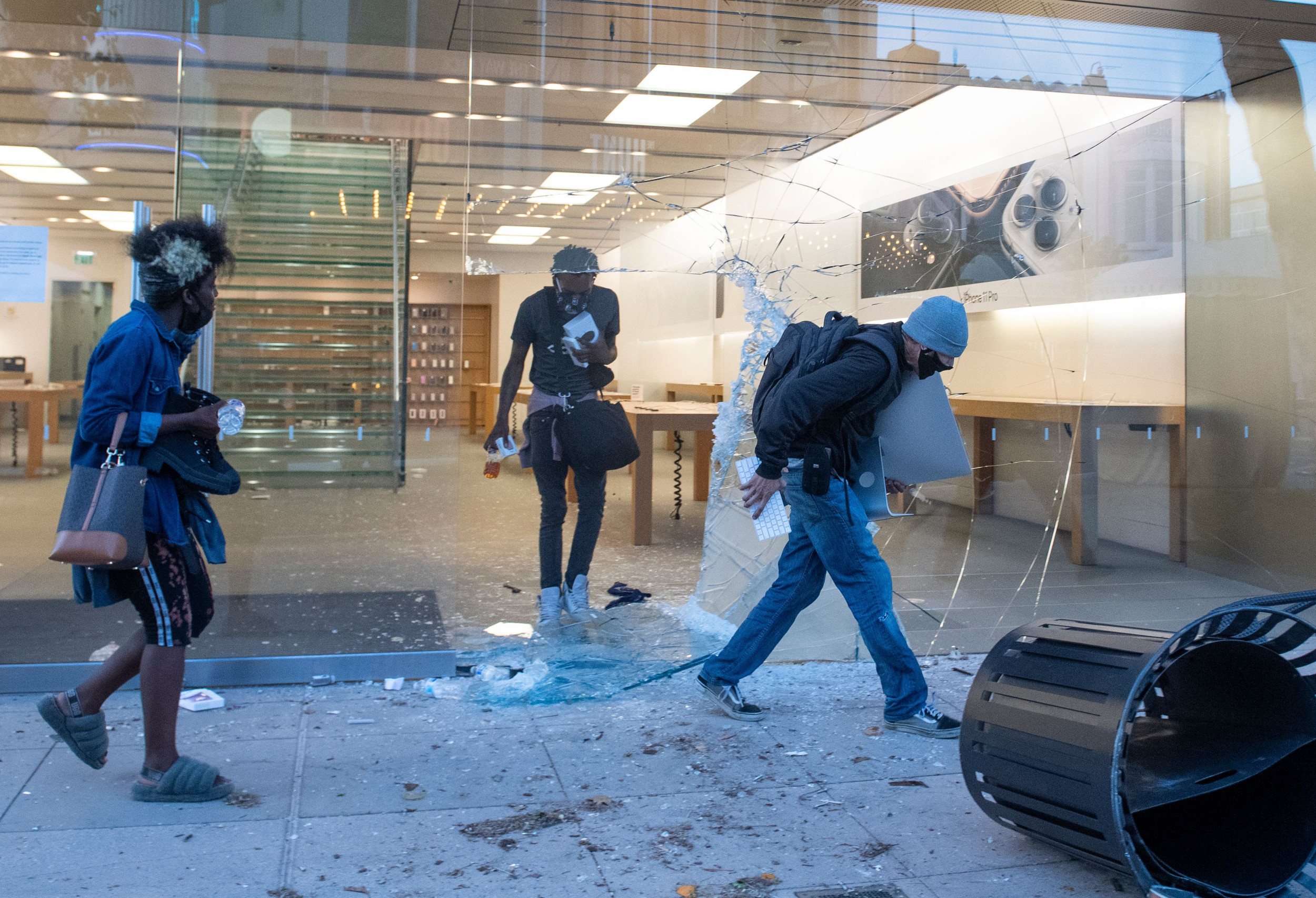 DOESN'T LOOK WHITE TO ME

For instance, in February of this year, a man was arrested in New Hampshire for attacking a 15-year old boy.

The reason? The teenager dared to wear a Make America Great Again hat. Fox News reported that the man, Patrick Bradley, allegedly took offense to the teenager wearing the hat outside a voting location in a high school.

-----------------
In another incident, after a Trump rally in Minneapolis in October 2019, a woman was walking and holding hands with a man who was wearing a Make America Great Again hoodie. A woman who clearly does not like the president decided that it was OK to punch the woman in the face.

Breaking news breitbart - while california is on fire, Kamal Harris not at the helm managing: she's no where to be found 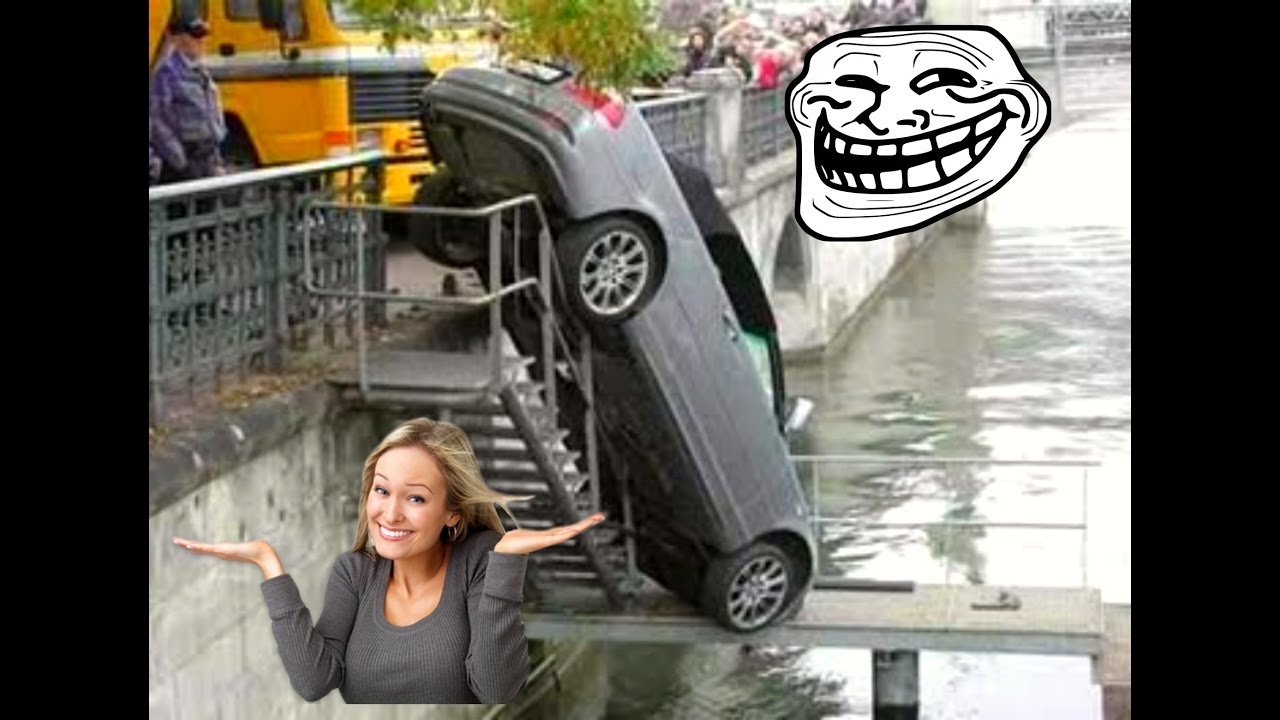 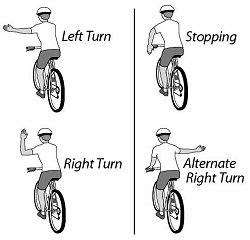