Scarborough's co-host and wife Mika Brzezinski fired back, both on TV and on Twitter, then claimed she had arranged to speak with officials at Twitter regarding the content of Trump's posts -- and her call for the president to be banned from the social media platform.

“A call is being set up with @jack and the GC,” Brzezinski told her nearly 1 million Twitter followers, referring to Twitter CEO Jack Dorsey and the company’s general counsel.


The Original Karen #mikabrzezinski has been Triggered beyond repair, somebody get this chick some ice. #Triggered pic.twitter.com/V8TjXCtDaf 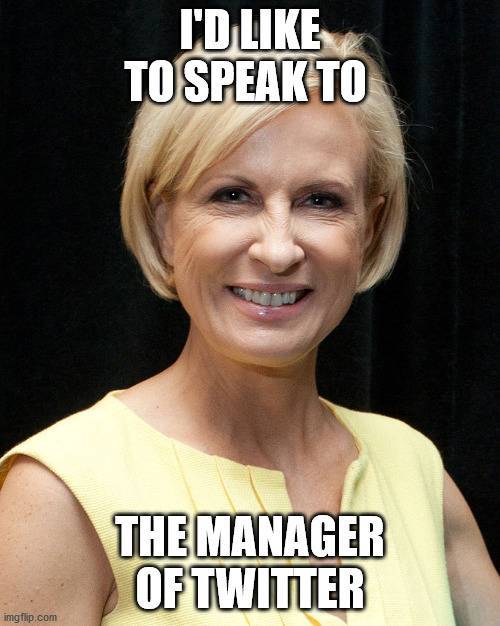 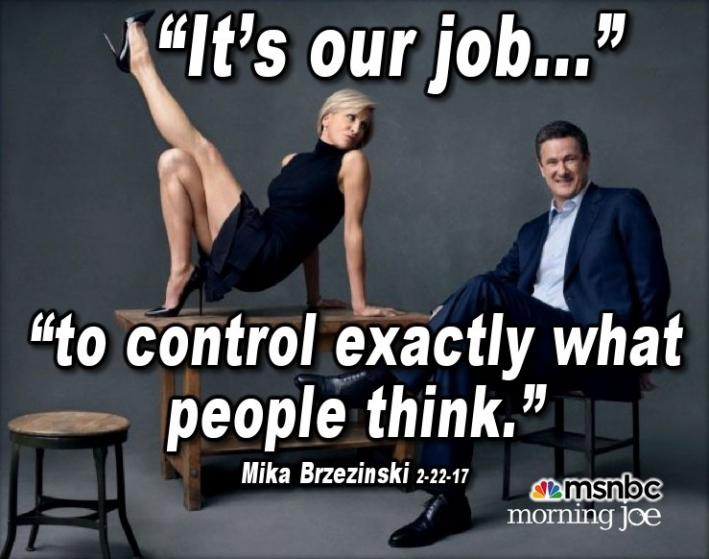