Once upon a time in Virginia, a little emperor named Michael Bloomberg threw a gun control party, but gun rights advocates crashed it…bigly. And what a party it was.

Unfortunately, we neglected to RSVP.

Spoiler Alert: this story has a happy ending with Michael Bloomberg’s presidential campaign bus veering off into a political ditch at its final stop in Virginia on Sunday night.

That’s because members of my Patriot Picket crew joined forces with the Virginia Citizens Defense League and others to give the arriving Bloomberg team a Second Amendment welcome—one that absolutely undercut the boisterous gun-control festivities that they had planned for the evening.

Spoiler Alert #2: The media came to cover the Bloomberg event, but our Second Amendment crowd hijacked the coverage and flipped the media narrative to be a story about Bloomberg opposition.

That’s a win, but more about that in a moment.

Almost 200 Second Amendment supporters massed on the sidewalk outside Bloomberg’s brand new campaign office with signs and bullhorns to greet the Bloomberg ”Gun Violence Prevention Tour” when it pulled up in the overwhelmingly liberal Northern Virginia enclave of Arlington for an Second Amendment infringement gala.

The, uh, fly in the anti-gun punchbowl, however, was that our impromptu gun rights rally attendance was two to three times the number of the Bloomberg minions gathered inside. In addition to the VCDL members that mixed in with our Patriot Picket squad, we were also supplemented by the ArfCom Regulars, who made their own entrance.

With a drummer at the front, they marched up the sidewalk in formation with banners held high—and bullhorn blaring—to rendezvous with us. That meant fans of the authoritarian New Yorker had to run a gauntlet of chants, criticism, freedom messages and liberty placards to scurry inside a hastily-rented storefront that was slavishly and garishly plastered with hundreds of “We Like Mike” posters.

The Bloomberg campaign’s plans was for several hours of rah-rah festivities including speeches that would lift the drifting Democrats to such dizzying heights of ecstasy about New York-style gun control that a single milk crate wouldn’t nearly be enough for Michael Bloomberg to stand on in order to be seen.

But, for many of the Bloombots attending, the event turned into a surprise party.

The first surprise: Michael Bloomberg was not on the bus when it arrived. The Little Emperor apparently chose to skip the occasion after the heavy anti-Bloomberg patriot pushback encountered at his stops in the Tidewater Virginia region late last week.

As best we could tell, the lack of a rear entrance to the Bloomberg campaign storefront likely played a role in the decision by the self-funded billionaire to bypass his own campaign event—which would have exposed him to the kind of sidewalk derision he doesn’t want the media to see. So, the dizzying heights of gun control passion were never reached, as the Infringement Gala ran out of steam little more than halfway through the allotted time.

For most of their gathering, the surrogates and supporters were simply worn down and drowned out by the 2A cheers and “Go Home Bloomberg!” chants pounding them from just outside their windows by a fired-up patriot gathering that never flagged.

The scene, which took place just around the corner from the Pentagon and right across the Potomac river from our nation’s capitol, was also supposed to be the grand opening of the Bloomberg campaign office there.

The contrasts were stark.

The Bloombots inside just kept going when we doffed our hats and recited the Pledge of Allegiance, followed by our renditions of the National Anthem and “God Bless America”.


JOIN THE FIGHT!!!!
The Movement is Growing. We will not go quietly into the night.

Bloomberg allegedly told employee who had just announced pregnancy to "kill it."

Quotes attributed to him in court filings include, "I’d like to do that piece of meat," and "I would DO you in a second."

Mikey Bloomberg built a $54 billion company. For 2 decades, women who worked there have called it a toxic, sexually charged nightmare ….

The PERFECT PERSON as the Democrat nominee.
Options: Reply•Quote
Re: Hundreds of Gun Rights Supporters Spoil Bloomberg Campaign’s Arlington, VA Gun Control Rally
Posted by: B.O. From Guntards ()
Date: February 12, 2020 11:55AM
I heard the smell from the guntards made many Bloomberg supports ill.


Not even $54 Billion dollar mini-mike can save you from Trump. 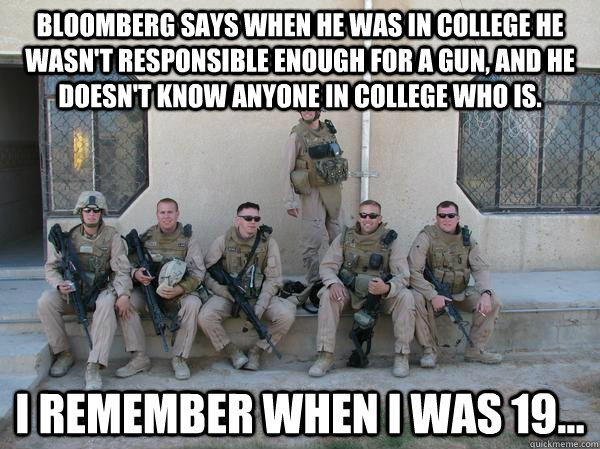 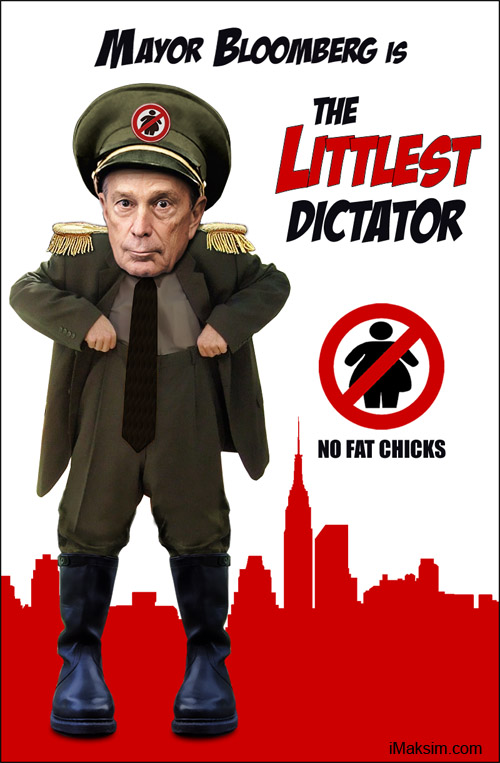 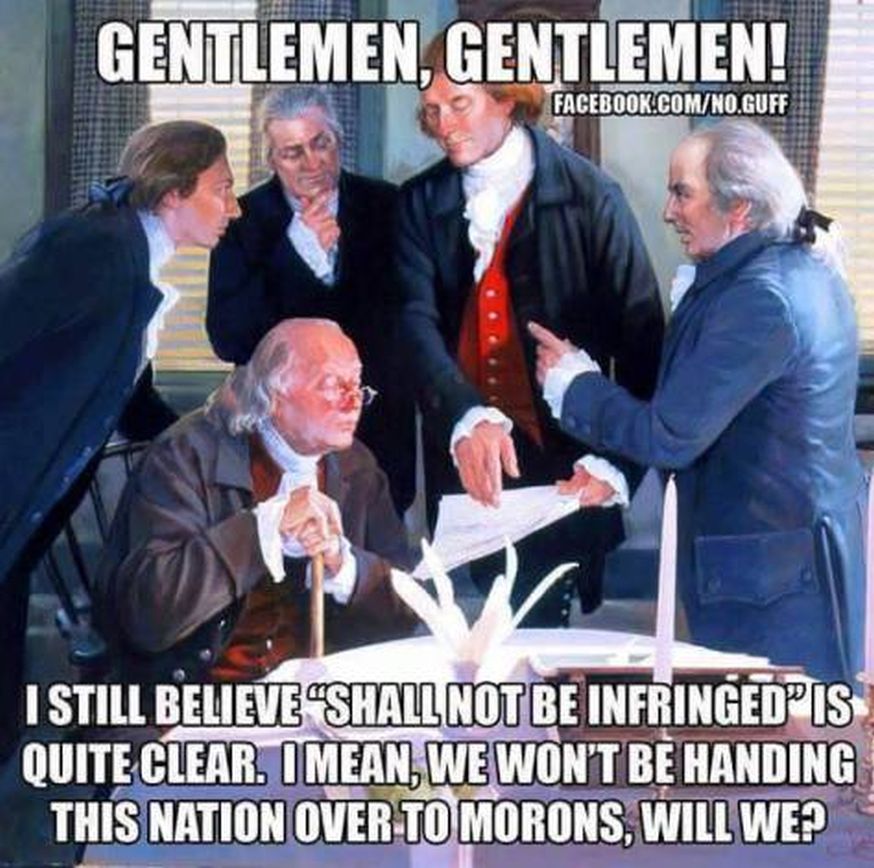 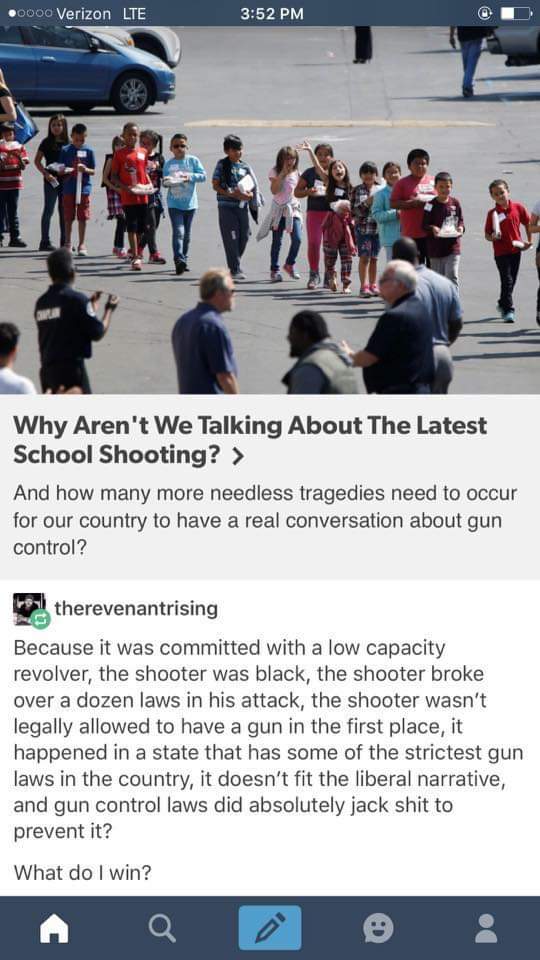 Mayor Bloomturds NYC is about to get its ass handed to it by the Supremes over some unconstitutional acts with firearms laws , well be hearing about it before the DNC convention LOL They tried to dodge and changed they law but Scotus said no , your going to the woodshed
Options: Reply•Quote
Re: Hundreds of Gun Rights Supporters Spoil Bloomberg Campaign’s Arlington, VA Gun Control Rally
Posted by: Racist Mikey ()
Date: February 13, 2020 08:51PM
Mike Bloomberg once blamed banks making loans to black Americans as the cause of the 2008 financial crash 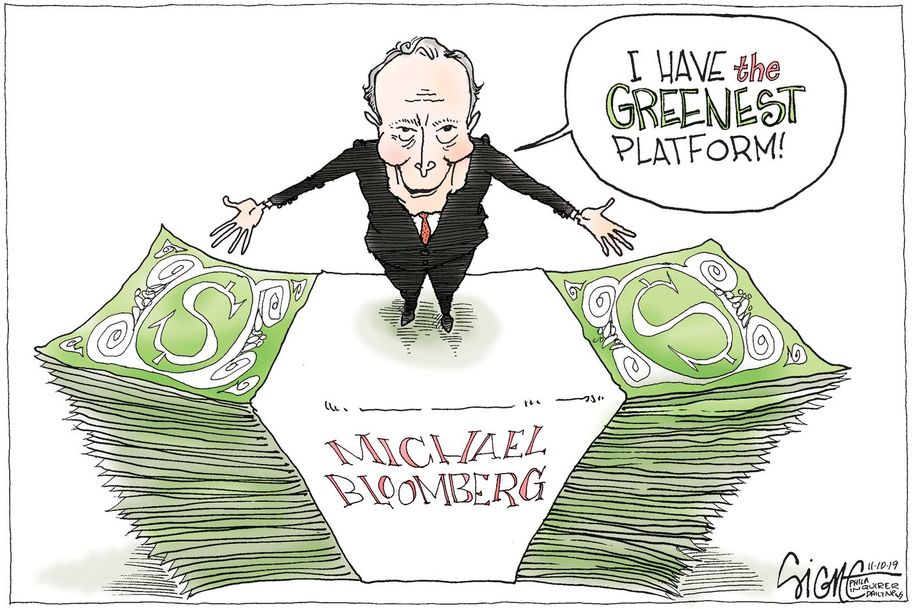 Options: Reply•Quote
Re: Hundreds of Gun Rights Supporters Spoil Bloomberg Campaign’s Arlington, VA Gun Control Rally
Posted by: Bloomturds An Ass And 1/2 Right ()
Date: February 13, 2020 09:46PM
All The Democrats and banksters fault with GW Bush sleeping consumed with the war in the middle east . Not only blacks but low income people who were getting loans for 5 times what they made, and they could lie about their income freely , that's what caused the collapse as real estate is driven by supply and demand so when 100 people can afford a 150K house then the the next year after Democrats like Barney Frank worked on the banks lowering income requirements for low income types to become home owners 150 people could "afford" the house that's now hitting 200k because of supply demand and price wars that were going on .

To aid to this disaster all kinds of mortgage "products" were offered by banksters from no principal interest only loans to ARMs to suck them in with.

Democrats fools and banksters thought this was going to go on forever, Low income people dreamed that that the house they got for 450k that was only worth 350 which they could not afford even if it was 175K , would be hitting a cool million by now ! What the hell ride the real estate boom and then sell and move some where cheaper and pay cash so many suckers thought

Obama the "Magic Negro Democrat" appeared with his promises and the next 8 years he social engineered and raised the national debt to 20 trillion doubling what had taken since 1776 to hit 10 trillion in only 8 years. The "Obama Economy " Is A Standing Joke In This county and will be forever despite Democrats twisting the truth to lie out of it . Today Democrats refuse to compromise and hold the American people hostage for welfare programs for leeches and help for illegals and thus the federal deficit keeps raising as they are consumed with hate that president Trump won in 2016 and will win again in 2020 due to their loss of composure and the insane attempt to change the election of 2016 to put him out of office with trivial attacks

Options: Reply•Quote
Re: Hundreds of Gun Rights Supporters Spoil Bloomberg Campaign’s Arlington, VA Gun Control Rally
Posted by: Freedom Fighter ()
Date: February 15, 2020 08:14AM
On Saturday, February 15, from 6 pm to 11 pm, there is going to be a Democrat Gala in Richmond, featuring Michael Bloomberg as a speaker. Governor Northam and other Democrats who have been dodging gun owners will also be there. This is a great opportunity for our polite, but firm voices to be heard: Virginia doesn't want any more gun control! Leave law-abiding gun owners ALONE!

We know that many of you want to make sure that the Democrats get the message, so we are getting the word out about this opportunity at the gala event. 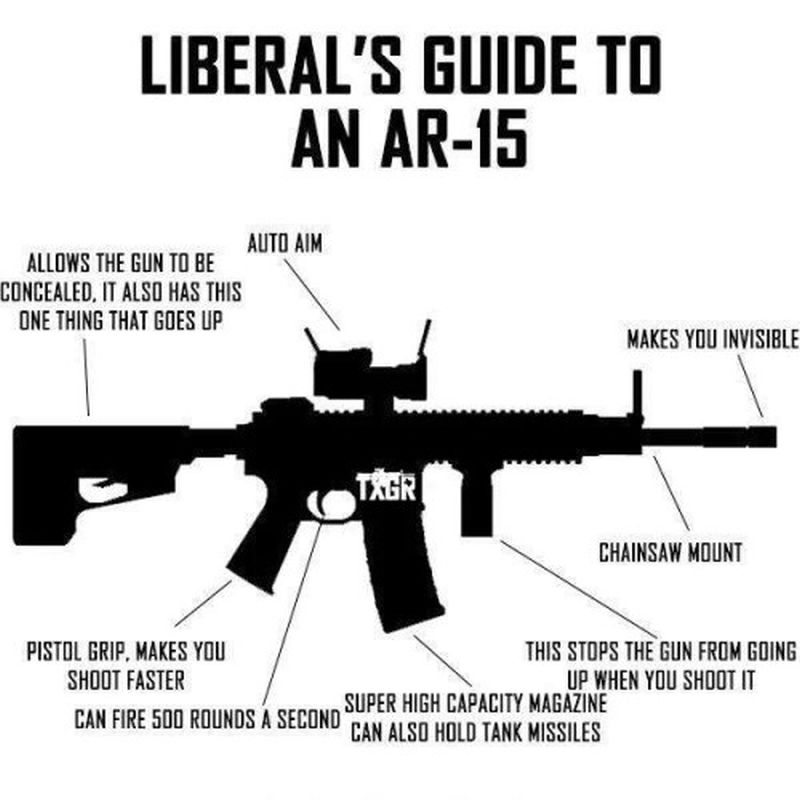