I know from being a child that some children are "evil" - they bet and beg other kids that would surely kill them: i'm sure my experience is not unique.

It is therefore EXTREMELY irresponsible for adults to concoct a show where two "role model" beefy guys are trying to coax WHITE BOYS INTO KILLING THEMSELVES BY TRICKING THEM. 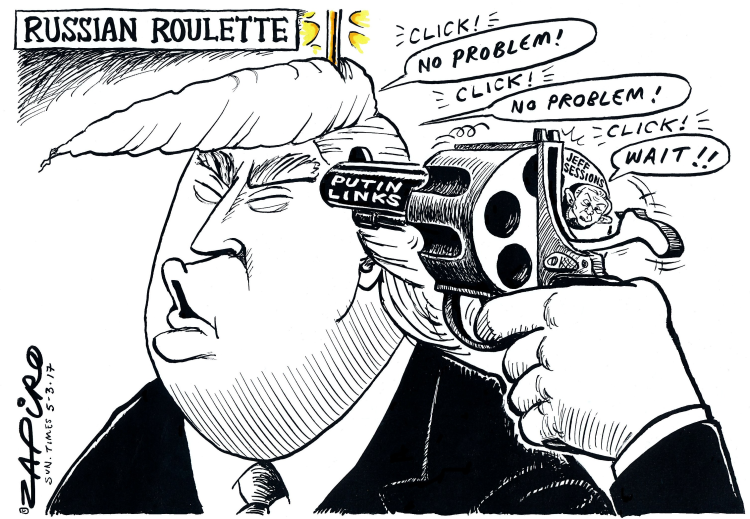 and that the show is fake, that the the actors are faking (not poisoning themselves of course)

the History channel is black owned started by tax money IN MARYLAND demo land. they've hacked history (who would think they wouldn't??). the original days they showed only WWII history because it was free footage (note many cable tv channels show old TV shows for same reason - they don't pay to re-air them)

i suggest watching this episode instead: https://www.history.com/news/food-fraud-a-brief-history-of-the-adulteration-of-food

it's so embarassing i won't even put it in a blog headline
Options: Reply•Quote
Re: History Channel: new irresponsible show which has two "manly" guys betting each other to EAT POISON FOOD, get food poisoning by eating food far beyond it's shelf date.
Posted by: e2rgbfg ()
Date: February 05, 2020 11:28PM 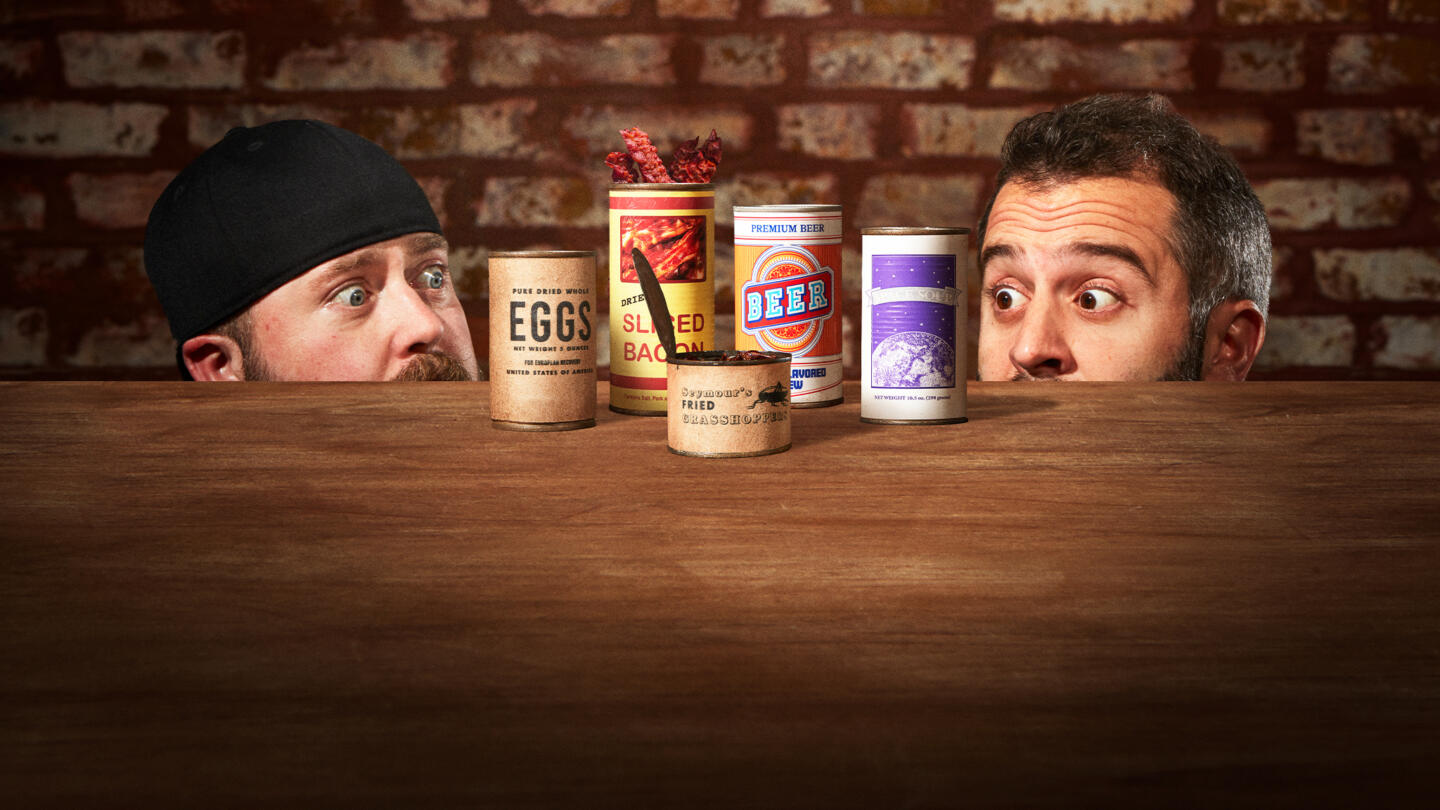 when do millenials support the working black man who's conservative?

Same here, and my freezers. (There is easily enough food in my house to sustain a couple people for multiple years.) I ate a newer can of chicken yesterday. Upon reflection it was eleven years past the expiration date (2009). I have many cans with expiration dates in the latter half of the 90's and early 2000's, and some stuff dating back to the early 1980's -- mostly spices.

Frozen food should keep indefinitely as people have safely eaten 20,000 - 30,000 year-old Woolly Mammoth meat. Unfortunately the quality sometimes suffers and recently I found myself unable to choke down a bag of frozen turkey from Thanksgiving 2006, even after rinsing off the ice crystals and boiling in seasoned stock.

Check out the "New England Wildlife & More" channel on youtube. The guy opens & eats cans of food that are decades old, and other old stuff he's found. One of them was a canned soup mix from the 1920s (it actually looked and smelled okay but he said he could taste mold in it).

Options: Reply•Quote
Re: History Channel: new irresponsible show which has two "manly" guys betting each other to EAT POISON FOOD, get food poisoning by eating food far beyond it's shelf date.
Posted by: Barrickman ()
Date: November 15, 2020 03:08PM
This the 'manly guy' you were referring to?
Attachments: