A decent good man who got votes from GOP voters who were disgusted by the former GOP incumbents corruption . Bad apples reside in all political party's but there's more of them in the Democrat party's basket today as the party turns toward socialism with pure communists in their midst

Democrats policies : Free heath care for illegals, unconstitutional gun bans instead of reasonable regulation , ruination of Americans medical insurance industry, oppressive government regulations and in your face they know better then you with their policies across the board

Its a miracle the Democrats did so well and a tribute to their candidates but it not a presidential election . Democrats were saying "Hail Mary's" all day hoping their guys would win .They Lost !

In this country congress is ran by the majorities and more people today now know that. Despite any pretty boy or girls Democrat promises of how "there going to fix this and that " NOT Happening! After being elected they disappear into the Democrat crowd of masters of disaster

And any majority Democrat rule is a one way road down the drain to disaster with our economy our national defense, securing the US border, stopping drugs and illegals from freely entering the USA , loss of jobs and lower stock market returns with another Democrat stale economy, outlandish tax hikes to pay for new welfare programs with our deficient raising higher, welfare leech green card immigrants that should be screened to determine if they will be public charges of the government if they cant support themselves , socialist free medical care for illegals and stick it up yours to American citizens. And the unconstitutional gun ban they want without even trying to reasonably regulate assault firearms despite the fact that the 1934 National Firearms act successfully regulated full auto machine guns

Democrats are the party of ruin!


FIFY
Options: Reply•Quote
Re: North Carolina Special Elections GOP Takes Both Seats
Posted by: Mouthy screamy dyke ()
Date: September 13, 2019 09:43AM
NC state democrat cow is a loud, obnoxious dyke.
Nothing funnier than to see her like-minded dems surround her to “protect” her.
Bigger irony? Dems being absent for a 9/11 memorial, when their policies are contributing to it. 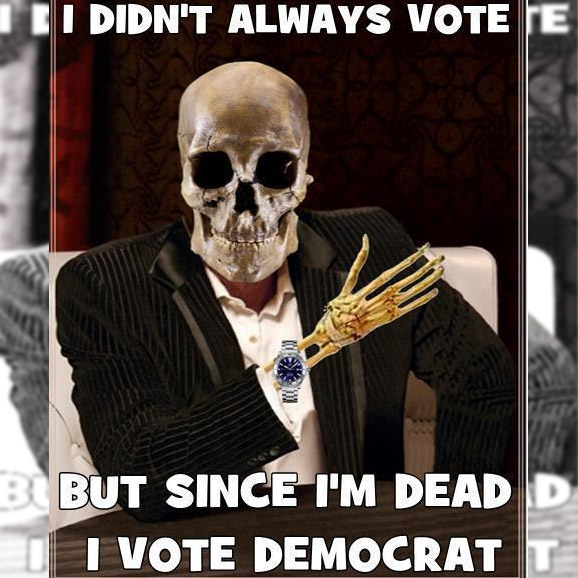