That's funny but saying the "sackler family" did the crime is total bullshit.

DNC Democrats of NY did the crime, and there's huge evidence of more addictive drug crimes below.

NYC is HUGE in the ILLEGAL DRUG TRADE: Big seller of dangerous opium drugs (oxycontin) sued in a NY State court. Perdue Pharma is being sued for mass distribution of an illegal drug to "non-doctors" knowingly (selling opium to drug addicts illegally: a drug cartel).


This is like BIll Gates hosting a lawsuit against Microsoft in the courthouse several blocks from his home. It would be a total conflict of interest and the JUDGES SHOULD BE ARRESTED.

NY is also big in Tobacco corruption. They jacked the prices from $10/carton to $50 carton (500% increase on very addicted people) in the 80's when out of NY prices were $10-$15, it's now: $130 and UP for a carton in NY: 1000% increase since Ronal Reagan on a group of people who cannot defend themselves in corrupt NY courts. The Judges should be hung in a Military yard. 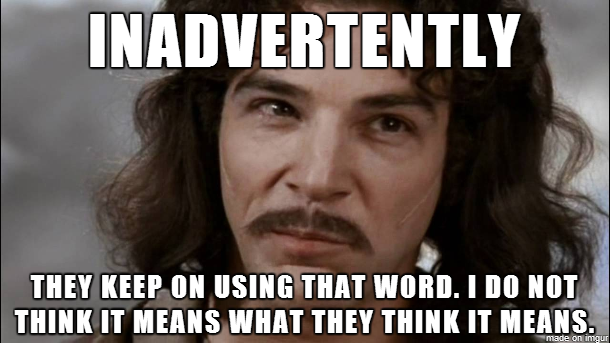 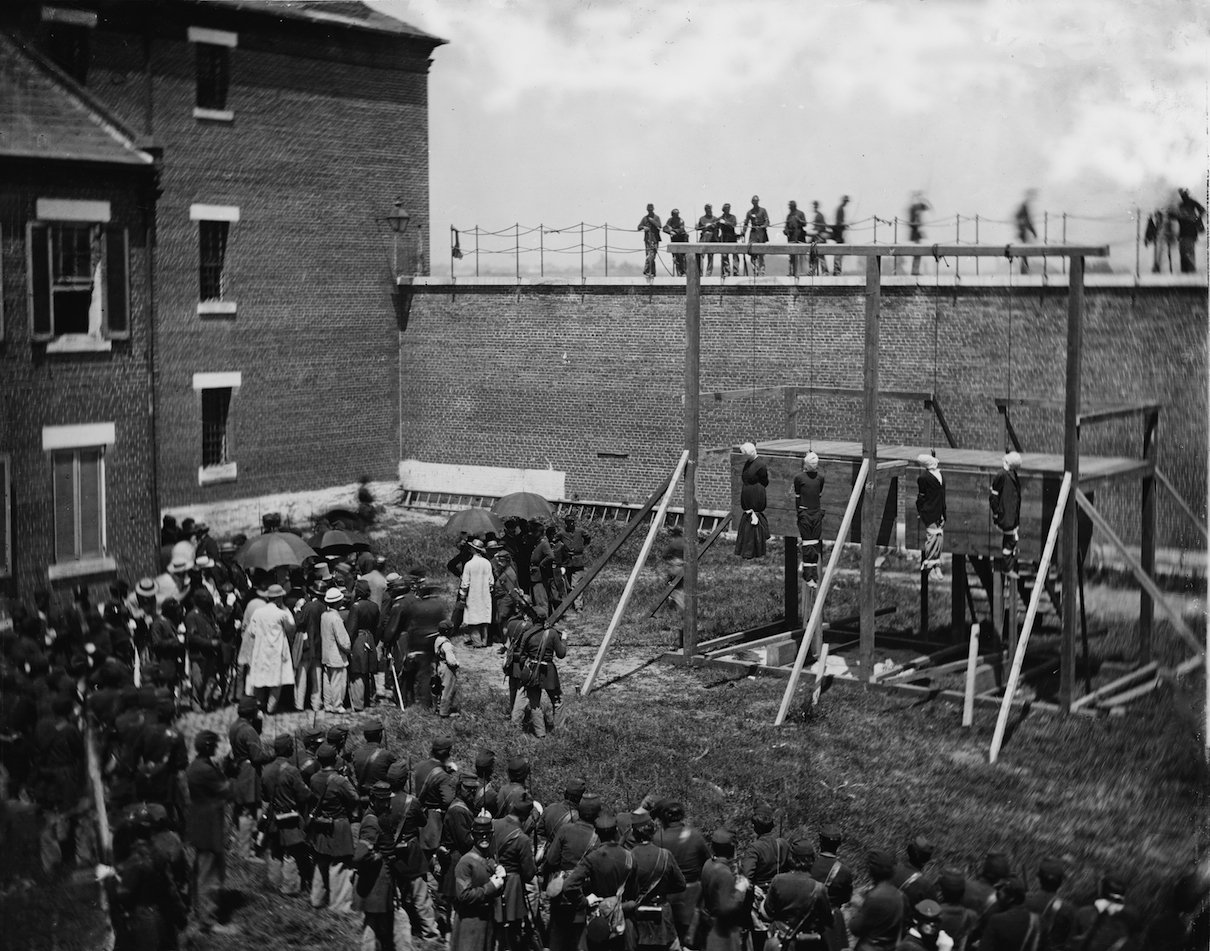 Claiming bankruptcy would of course excuse NY financially AND decide the case as non-criminal. The same assholes who NOW treat almost every traffic violation or civil tort using CRIMINAL LAW.

and guess what? their governor sells opium