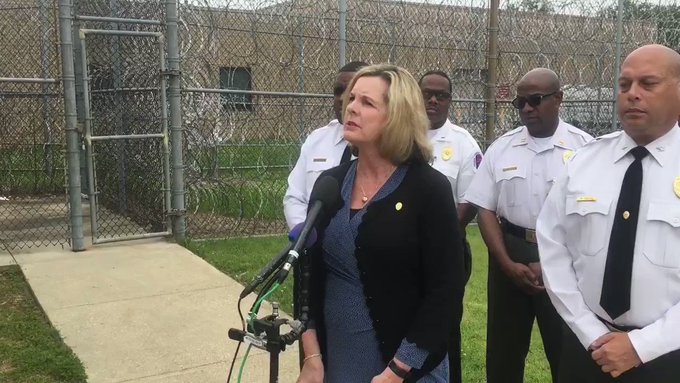 Kill USA with illegal aliens? Go to prison - or even get a death penalty.

Last year, Fuentes-Ponce and Escobar were released from custody by Prince George’s County officials DESPITE being charged with being illegally in the country, attempted first-degree murder, attempted second-degree murder, participation in GANG activity, conspiracy to commit murder, and attempted robbery, and furthermore: ICE issued a detainer for deportation which PG County went AWOL on.

This week: the same two (and a 3rd accomplice illegal alien) are indicted with murder of a 14 yr old.

Shit in our area is too expensive for the mud people.
Options: Reply•Quote
Re: sanctuary city of Prince George’s County, Maryland is defending itself after releasing two illegal alien MS-13 Gang members who AFTER RELEASE MURDERED a 14-year-old girl
Posted by: no ()
Date: May 23, 2019 10:03AM
First Prince Georges is a County and not a city. I agree our system is broken. But how many times do local jail hold people based on the detainer and ICE then says they do not want them? That can become a large cost to local jails etc.