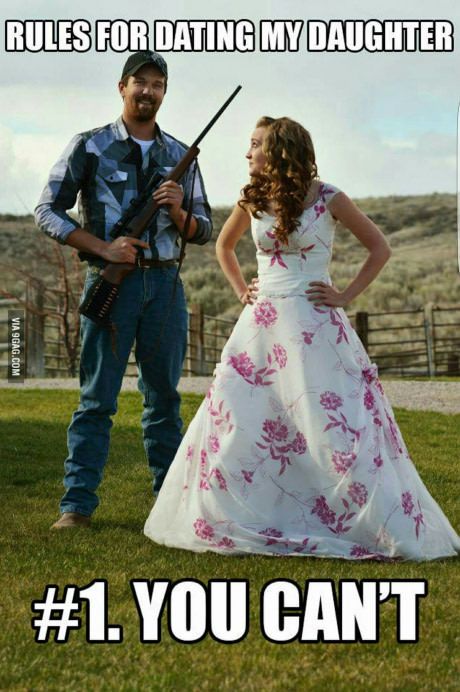 this guy is a millenial playing around 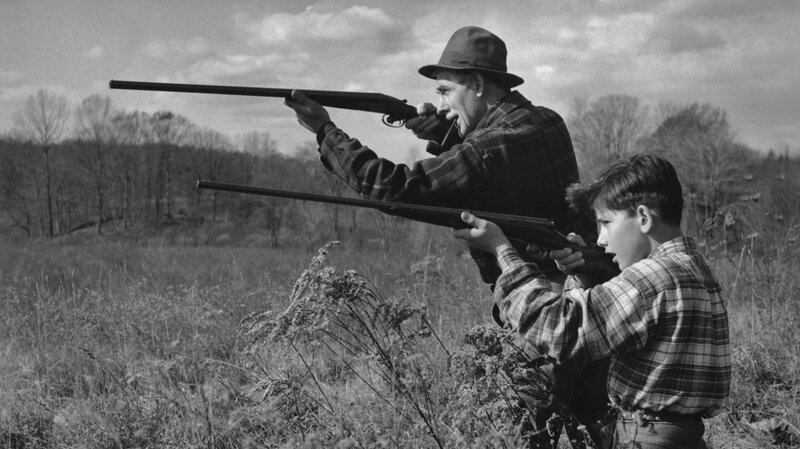 this guy would shoot you, and would get a free drink at the bar when he told everyone what happened

unfortunatley you didn't get the point


If I identify as a 12 year old boy, it is perfectly acceptable for me to date 12 year old girls.

And in VA, if I identify as a 12 year old girl, I can use their bathrooms with them..

That is in no way meant to say crimes are "OK", to the contrary, it might be said strong punishment is a good way to rid society of SOME of its ills.

Like, stealing...unless you "have to" do it, because you are about to die of starvation or something, at most levels, it is because a person is mentally ill...maybe a sociopath or something.

I, along with most people, have never had the desire to mess with children...to the contrary, I'm kinda grossed out by it.

So, unless that "spark" is there, what would make most people mess with children?

Same with being gay. I don't think there is any crime in that. But, do you REALLY think gay people are not born that way?

If you do, that means a non-gay person, for whatever reason (why?) talks themselves into liking gay sex? Do you know how stupid that is?

If you, the reader of this, are NOT gay, why would you ever "become" gay? You wouldn't. The thought probably grosses you out, and, you'd be like, why would I put myself through all this societal hardship?

No. Why the hell would someone do that? They wouldn't. You wouldn't.

The only reason someone would want gay is if the have some deep, inborn desire to be gay.

I think the same think with Pedo's.

Don't for one second think, though, that I am condoning their behavior.

I'm not. They, like sociopaths who steal, or whatever, need to get help so they do not damage society.

But it is a born behavior, not a behavior that goes against their natural desires, much like homosexuality.
Options: Reply•Quote
Re: Slate: Is Pedophilia a Crime or an Illness?
Posted by: Truth Out ()
Date: March 08, 2019 11:54AM
Being 'born gay' is a myth.


You really think so? Or are you just protecting your other political beliefs?

Answer the question-why would somebody (possible including YOU), if they were born liking pussy, why would they "pretend" to like sucking D, or, getting ass hammered, if in fact they really didn't like it, and have some deep, deep desire to do so?

I'm assuming you wouldn't, either.

That is why there are a lot of rules against it, like in various religions.

Because there are in fact a lot of people born with the gay desire, and they feel the need to try and "legislate" it out of society, or, maybe pray it out.

As if you join a religion, and maybe pray about it, and all of the sudden, you're "cured".

As for me, if I were to invent another religion, probably one of the last things I'd be thinking about is how to "punish" gays. That is because I never really think about having gay sex.

And then, one of my helpers, you know, the little effeminate guy with a lisp, who seems angry at himself, would come up to me, and be like "we really need to make sure guys (like me, cough cough) don't go around being gay."

And I'd be like, well, I've never really thought about that, 'cus I don't think about being gay...what I think about are things like murder...and stealing.

Make sense to you? Would somebody really do that, just to be "different"?

Sorry you hate yourself so much, then.

As if there aren't a bunch of gays and pedo's in organized religion.

Jeegus.
Options: Reply•Quote
Re: Slate: Is Pedophilia a Crime or an Illness?
Posted by: Doc Johnson ()
Date: March 08, 2019 12:25PM
You've obviously thought about it waaaayyyy too much. lol

"zero, legitimate, objective scientific evidence that YOU or anyone else is born gay."

There is TONS of it.

You can deny anything you want, but that is one of the stupider claims I have seen in a long time.

What are your "obvious tendencies"?

Do you like pussy? And, so the only reason you don't suck d is because the government makes it illegal, or, because your dear, sweet jegus tells you that you will burn in hell if you suck d, or, the easter bunny won't come to your house no more?

I'm glad the government or your bible/comic book keeps you from being gay! In your mind, people don't have their own power to do so!
Options: Reply•Quote
Re: Slate: Is Pedophilia a Crime or an Illness?
Posted by: He chose poorly ()
Date: March 08, 2019 12:47PM
Who said anything about the government or bible? Was it a priest who turned you gay or were you 'born that way?' lol

There is no objective scientific evidence that you or anyone else is 'born gay.' If you want to claim so, then post it.
Options: Reply•Quote
Re: Slate: Is Pedophilia a Crime or an Illness?
Posted by: dodger baller ()
Date: March 08, 2019 05:34PM
who said anything about scientific evidence?

The question remains-to be answered by you-why would ANYONE (including you, you seem to be bothered by this type of question, hence the dodging, etc) who is born hetero...why would they "WANT" to participate in homosexual acts?

Unless they had a born inclination to do so, I say very few people (not approaching the percentage of gay population) would do so...

As a matter of fact, the idea rarely crosses my mind, unless I am reading some post like this.

And so, I made the point, that if it came to me to make rules for some government or another made up religion, it wouldn't really cross my mind to make "rules" regarding homosexuality.

But, I make the point, it would cross other's minds, who are bothered by the nagging "call" that homosexuality makes to their minds...and they figure it needs to be outlawed or demonized, or else people in their same predicament might fall for the call of homosexuality.

Sorry if you are lost in all that...you seem more focused on dodging or deflecting for whatever reason. As if you too might be bothered by it? I don't know.

But, again, the question still remains...for you.

And that is, why would ANYBODY who doesn't have a born-in proclivity towards homosexuality, why would that person participate in acts that they might think of as repulsive, if they think of them at all?

And I'll grant you that sure, there are people out there that might do that just to be different, or whatever...

But, not enough that approach the percentage of population that is gay.

You care to answer that question?
Options: Reply•Quote
Re: Slate: Is Pedophilia a Crime or an Illness?
Posted by: Rational Human ()
Date: March 08, 2019 10:53PM
No one was ever born with another man's dick in his mouth or up his ass. Outside of rape, it is always, always, ALWAYS a choice. And a perverted one. Does not lead to procreation and preservation of the species. Ass is an exit, not an entrance.

Yeah, let's just go with your retard reasoning instead. lol

"Born gay" is crap. That's a creation of the early gay rights movement which has been amplified by advocates. If it's just a sexual behavior and/or a lifestyle choice then it doesn't carry nearly as much weight in considerations as a protected class. On that basis S&M or any number of other aberrant preferences in sexual behavior would be equal. Which diminishes it significantly. But being "born that way" takes it to a different level alongside race, sex, and other innate characteristics. That's the basis for it.

The above poster has it right,,,the angry, tough guy shoot em the balls guys want to show how tough they are...and that's OK.

But it does avoid the fundamental, that most hetero's (including me) have never desired gay sex, and, there is nothing on earth that would want me to do that...except maybe a gun to the head.

That question remains...if you weren't born with the gay desire, why on earth would you have gay sex?

In virtually all instances, you wouldn't.

and then, of course, you got the guys who are like "f em, shoot me up, i'm all tough and whatnot".

You may be, and you may be fighting the urge to have gay sex...

You ever notice that it is the guys that speak out against gay sex, like preachers and politicians, those are the guys that are having it, behind people's backs?

We socialize this counterproductive behavior out of our kids just like we teach boys not to sexually molest girls against their will, fuck the pets or livestock, or spank it in public because mastering our urges is what separates us from animals.

It's a matter of perspective. I do not contest that sowing your oats as widely as possible is the most rational strategy from an individual's perspective, but if that's all every man did during his prime, then we'd still be slightly less hairy apes running around in the bush in little short pants with lions after our asses.

As we grew to live in larger groups, we used our brains and our God-given potential to master ourselves to strike a balance between what feels good now and what we need to do to make it through the next winter.

Dumbfucks who put their dicks into animals or little children or into other dudes--especially after the hormones calm down--are basically animals.
Options: Reply•Quote