School just let out in Fairfax County, but this week 20 of the county school system’s top teachers are back in the classroom as part of a new statewide teacher leadership academy.

Toting backpacks and messenger bags and wielding highlighters and pens, public school teachers from across Virginia descended on George Mason University in Fairfax this week for the first session of the Virginia Center for Excellence in Teaching (VCET).

Last year, the state Department of Education solicited proposals from colleges and universities to create a teacher development program. George Mason was awarded the $220,000 contract in October 2013.

This week marked the start of the center, with week-long sessions to kick off the interdisciplinary studies and STEM cohorts. Sessions for the fine arts and humanities and language arts groups will take place July 6-12.

No matter the subject, each academy will place a particular focus on teacher leadership, with classes on education policy and data-driven decision-making to bring teachers into discussions on the future of education.

“We want to lead the change,” said Sonia Bhide, a second grade teacher from Annandale Terrace Elementary who was attending in interdisciplinary studies academy.

Teachers bring a different perspective to the debate than legislators or even school administrators, Bhide explained, and their voices need to be heard for the benefit of schools and students.

“People tend to think that teacher leaders are trying to do administrators’ jobs, but we’re not,” Bhide said. “We’re coming at the decision-making from a different angle.”

After learning and collaborating face-to-face this week at George Mason, the teachers will have summer homework, with assigned projects due by the end of July.

Then in the fall participants will be returning to school both as teachers and students. The VCET program will continue with online classes before finally ending with a capstone conference and presentation in Richmond in February.

By the end of the professional development program, teachers will have earned five graduate education credits.

Teachers’ main projects will include comprehensive action plans for their schools, so they can implement what they have learned.

Seth Parsons, co-leader of the interdisciplinary studies academy and an associate professor of education at George Mason, said these projects show the true focus of the academies: not classroom practice but the bigger picture.

“One of the assumptions coming in is that they’re good at the practice,” Parsons said. “So our emphasis is not focused on teaching in the classroom but on leadership in their schools and divisions. We want them to become an advocate for their students and their profession.”

George Mason’s VCET contract is just for one year, though it is renewable for up to three additional years. Davis said George Mason officials hope to see the center continue beyond that timeline and become a permanent fixture for the university and for the state.

Lauren Bello, a seventh grade science teacher at Liberty Middle participating in the STEM academy, is already planning to see permanent change come out of VCET.

“I hope that with what I’m learning I can bring together some level of permanent change to my school,” Bellow said.

Options: Reply•Quote
Re: Teachers become the students at George Mason; Educators from across Virginia head to class as part of leadership academy
Posted by: dpMp3 ()
Date: June 26, 2014 11:36PM
forgoe pay then you are a student

idiot
Options: Reply•Quote
Re: Teachers become the students at George Mason; Educators from across Virginia head to class as part of leadership academy
Posted by: rrtererwe ()
Date: September 09, 2019 05:12PM 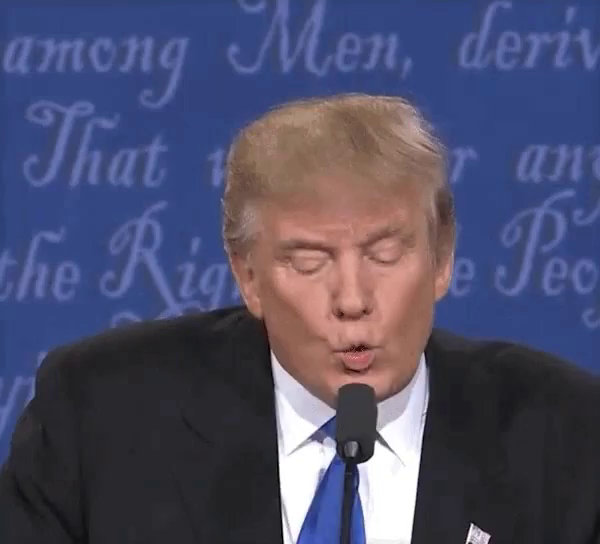 the gov workers gift each other "certification"

THEY DON'T PAY TUITION so you can't say they are "attending classes at GMU", not in the classic sense
Options: Reply•Quote