Welcome to Fairfax Underground, a project site designed to improve communication among residents of Fairfax County, VA. Feel free to post anything Northern Virginia residents would find interesting.
Goto Topic: Previous•Next
Go to: Forum List•Back to Forum•Post New Topic•Search•Log In•Print View
Thank You President Trump for Fighting the Wuhan Flu !!!!!!!!!!!!!!!!!!!!!!!!!!!!!!!!!!!!!!!!!!!!!!!!!!!!!
Posted by: True Revealer of Truth ()
Date: February 17, 2021 08:34PM
In the early days of Covid-19, politicians and experts lined up to tell us that, if we did nothing, up to 2.2 million Americans would die over the balance of 2020.
--- American Institute for Economic Research 9/3/20

President Trump kept deaths at fraction of what the experts predicted and had multiple vaccines ready within ONE YEAR of the time it appeared in the USA. An unparalleled feat that the Democrats kept saying was impossible.

Therefore there are nearly 2 million Americans alive today because Trump was in office and not a Leftist Democrat.

What exactly it the Biden Administration's plan?
1) Develop a Vaccine
2) Develop a Distribution Network

Oooooooooppppppppsssss the Trump Administration already did that. Gee Joe, how come you didn't know that??????? 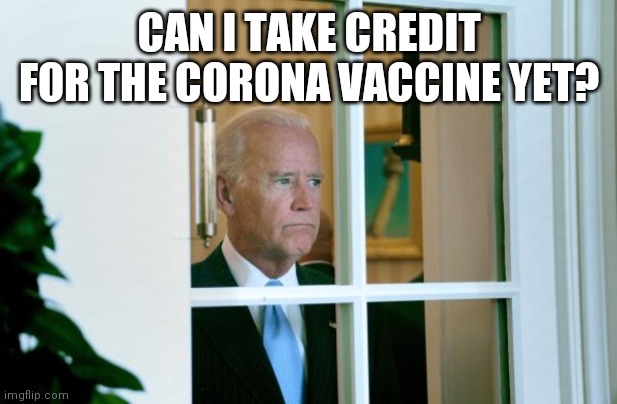 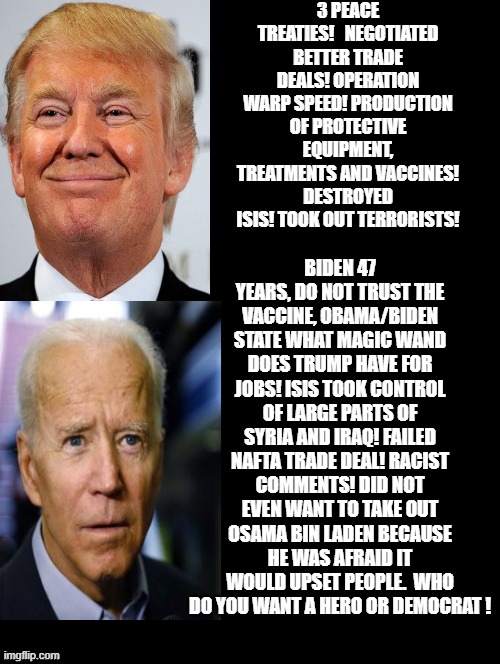 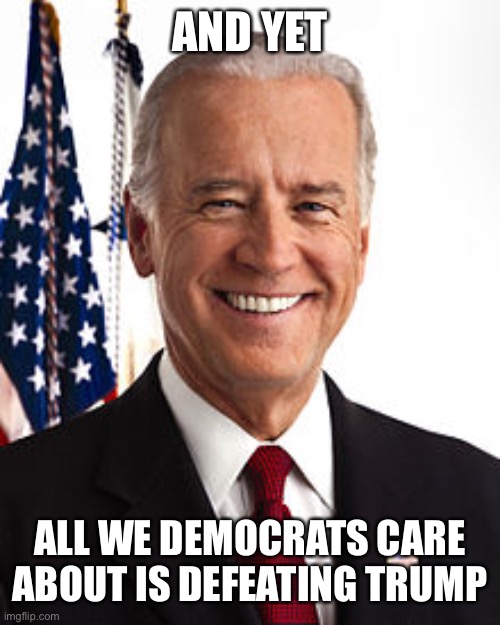 Trump’s response to the crisis, originally decried as “xenophobic,” including by the current president, and overly alarmist at a time when the WHO was still waffling about whether or not the virus was a major concern, has now been reframed by the media as woefully inadequate. Yet his Democrat detractors wanted him to do less, while they wasted their time with a sham impeachment.

In the fall, when then-President Trump promised an effective vaccine in December, Democrats and the media called his words irresponsible and dangerous. Vice Presidential Candidate Kamala Harris publicly said she would not even trust it enough to take it herself if it was developed under Trump.

But Operation Warp Speed came through with spectacular efficacy results for not one, but two mRNA vaccines, which both gained approval before the end of the year. Then the focus was on the halting distribution, as the medical supply chain struggled to ramp up in the race to get needles into arms.

But before President Biden took office, the US had already reached a rate of a million vaccines administered in a single day, and things have only looked better since then. Less than three months after the vaccines were approved, more than 13% of the population has now received at least one dose, with another approved vaccine option, Johnson & Johnson, coming soon.

America now ranks among the top nations in the world for vaccine administration, and is by far the largest country to do so. By the end of the summer, every American adult will have had the opportunity to receive the vaccine. This is a success story that will doubtless prove incredibly important in containing future waves of the pandemic in the coming months.

Last week NBC published a scathing report on how Trump’s Operation Warp Speed initiative spent billions to get the vaccine developed and manufactured but unfairly prioritized Americans to receive the shot first. Your maligned media at its finest.

Experts say the United States has a moral obligation to donate not just cash, but the vaccine doses to developing nations, even before their own population is fully vaccinated. This is wrong. 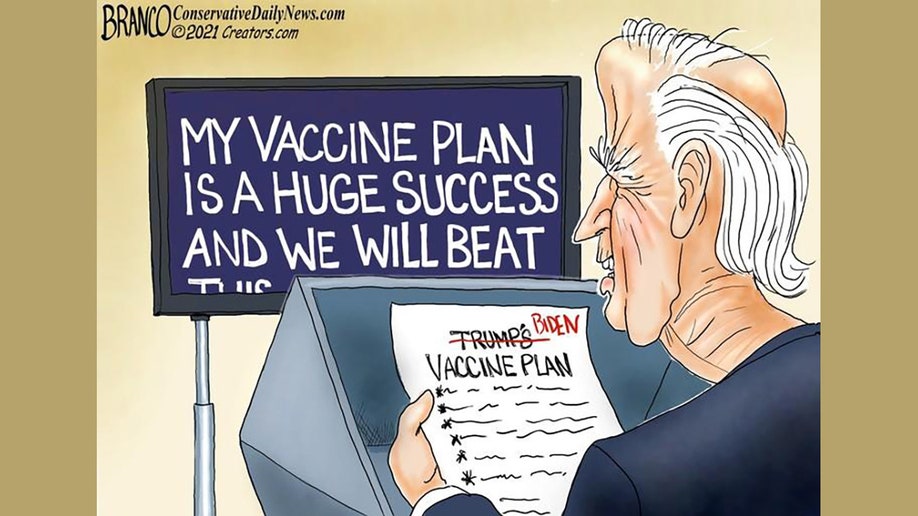 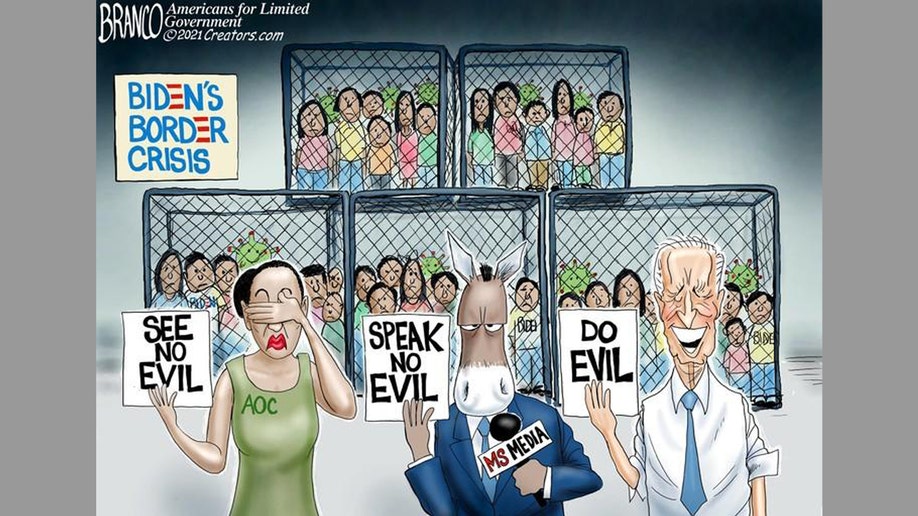 
Tell us o'ignorant one, what is it that he got wrong?
Options: Reply•Quote