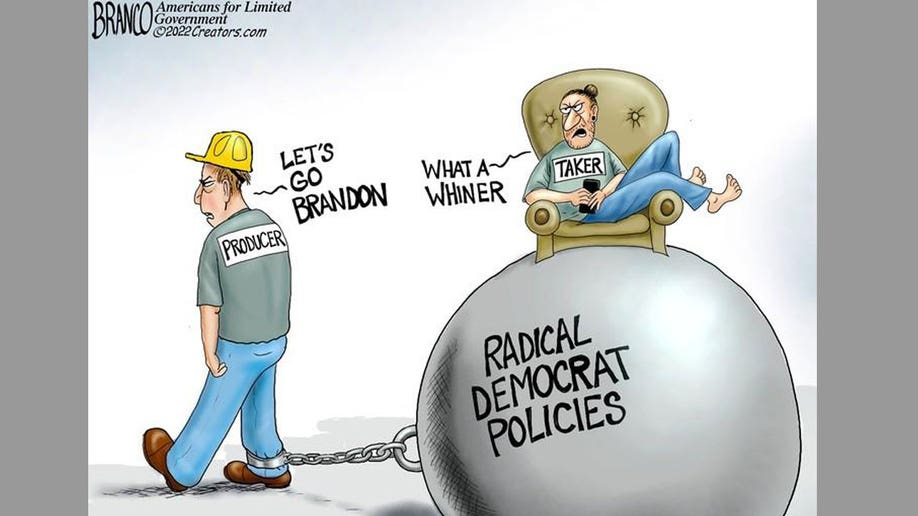 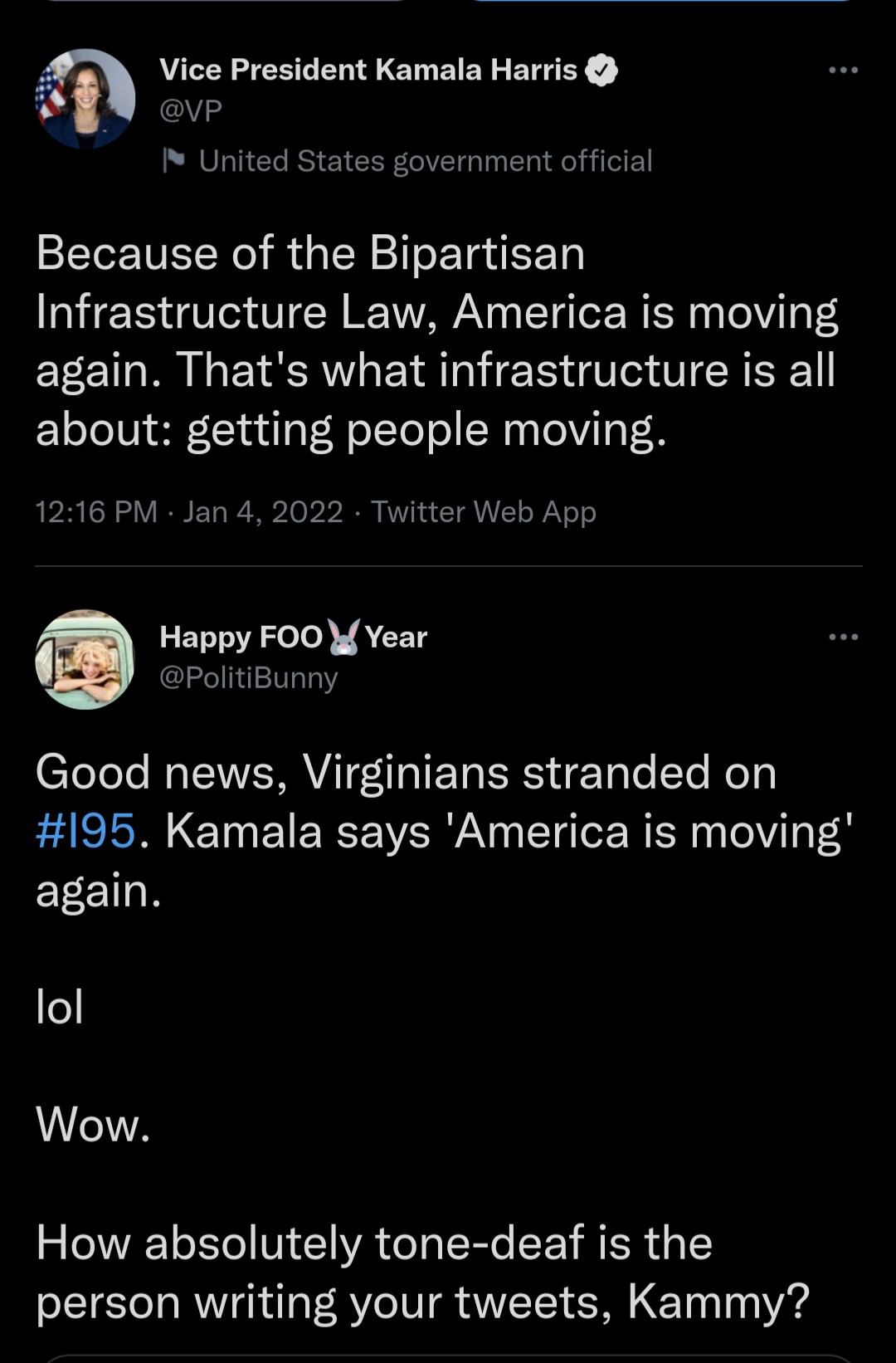 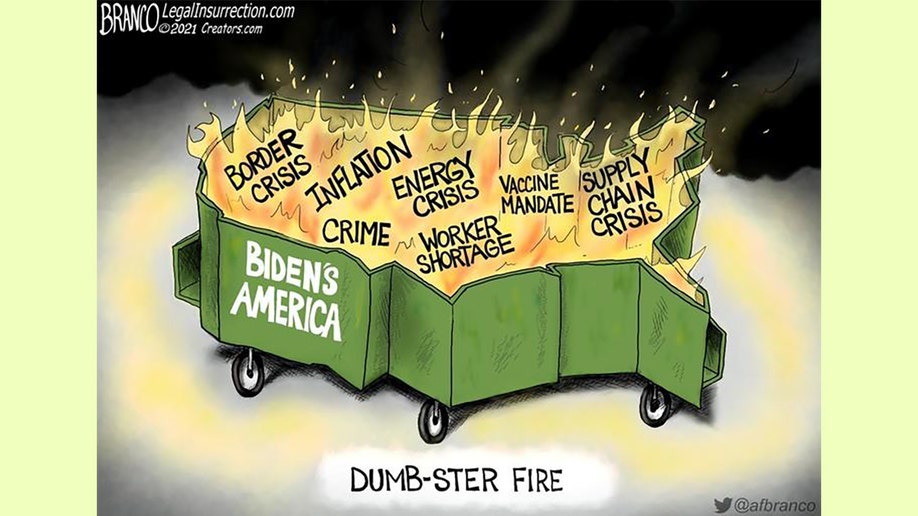 "Last week, President Harris and I stood in the United States Capitol to observe one of those before and after moments in American history," Biden said, referencing last year’s Jan. 6, 2021 Capitol Hill riot.

Biden FAILS Again. Supreme Court puts an end to pandemic of the autocrat.

SCOTUS blocks Beijing Biden's mandate for businesses. "Permitting OSHA to regulate the hazards of daily life—simply because most Americans have jobs and face those same risks while on the clock," the Justices wrote, "would significantly expand OSHA’s regulatory authority without clear congressional authorization."

If President Biden is so committed to this mandate, the Justices suggest he has a built-in solution: take it to Congress—both houses of which his party controls. The fact that he has not reveals either that he cannot lead even his own political party or he has become drunk on the same drink of raw power we have seen throughout history. 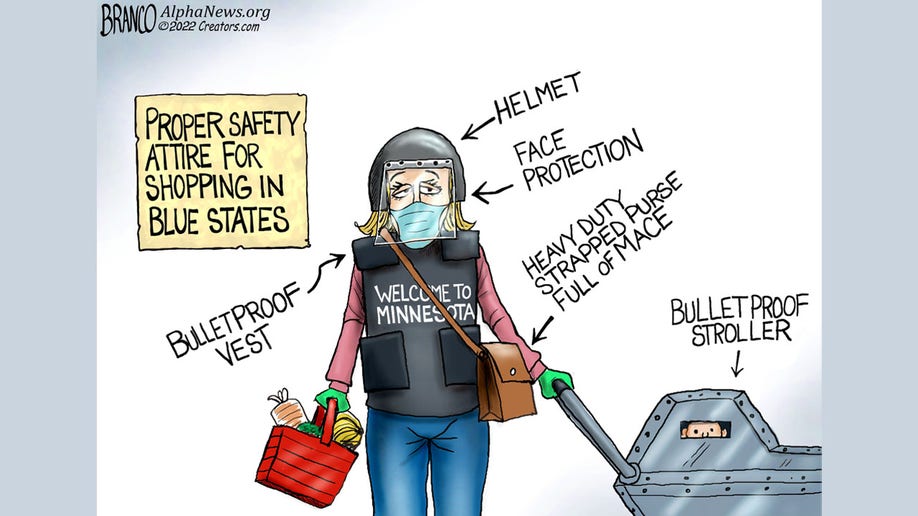 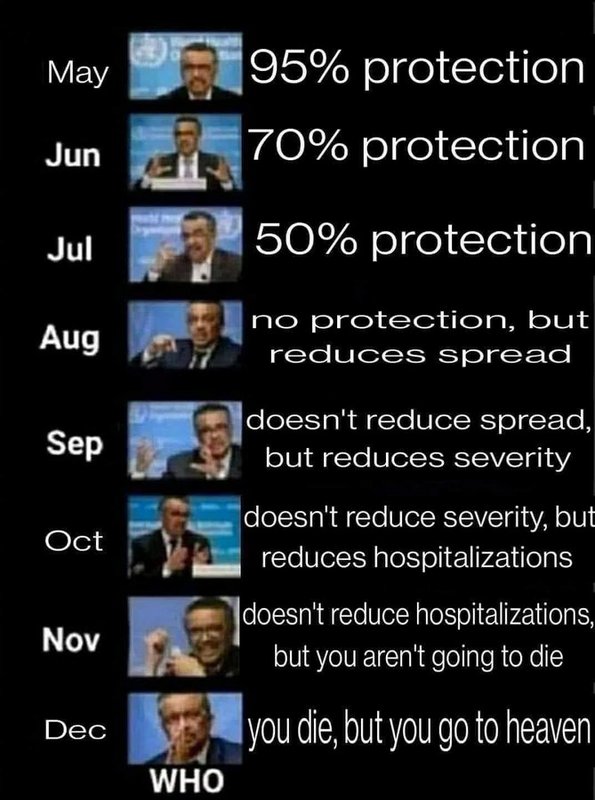 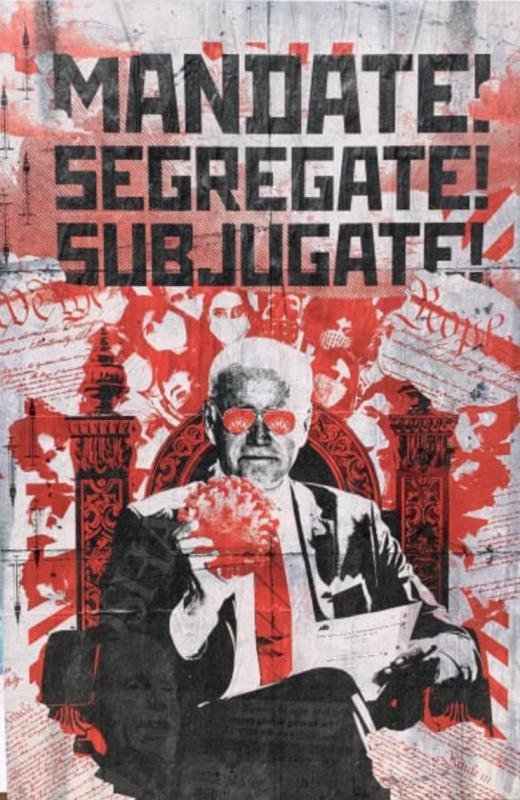 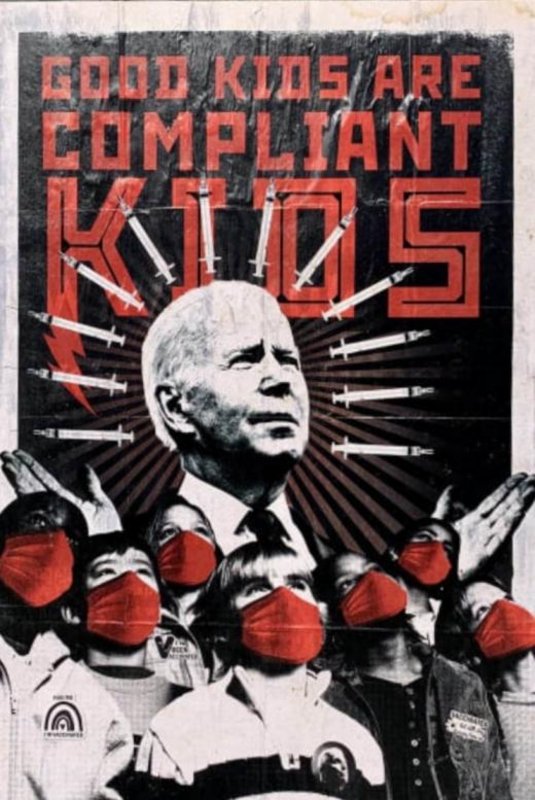 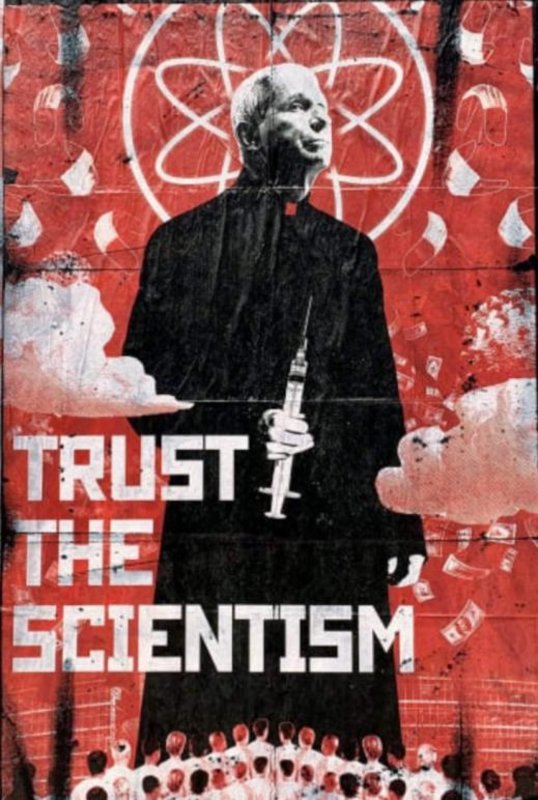 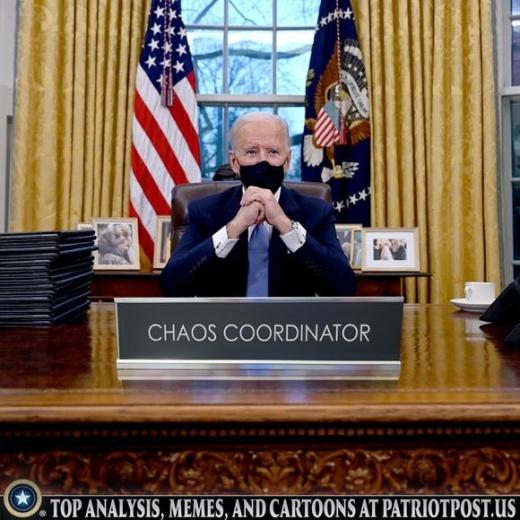 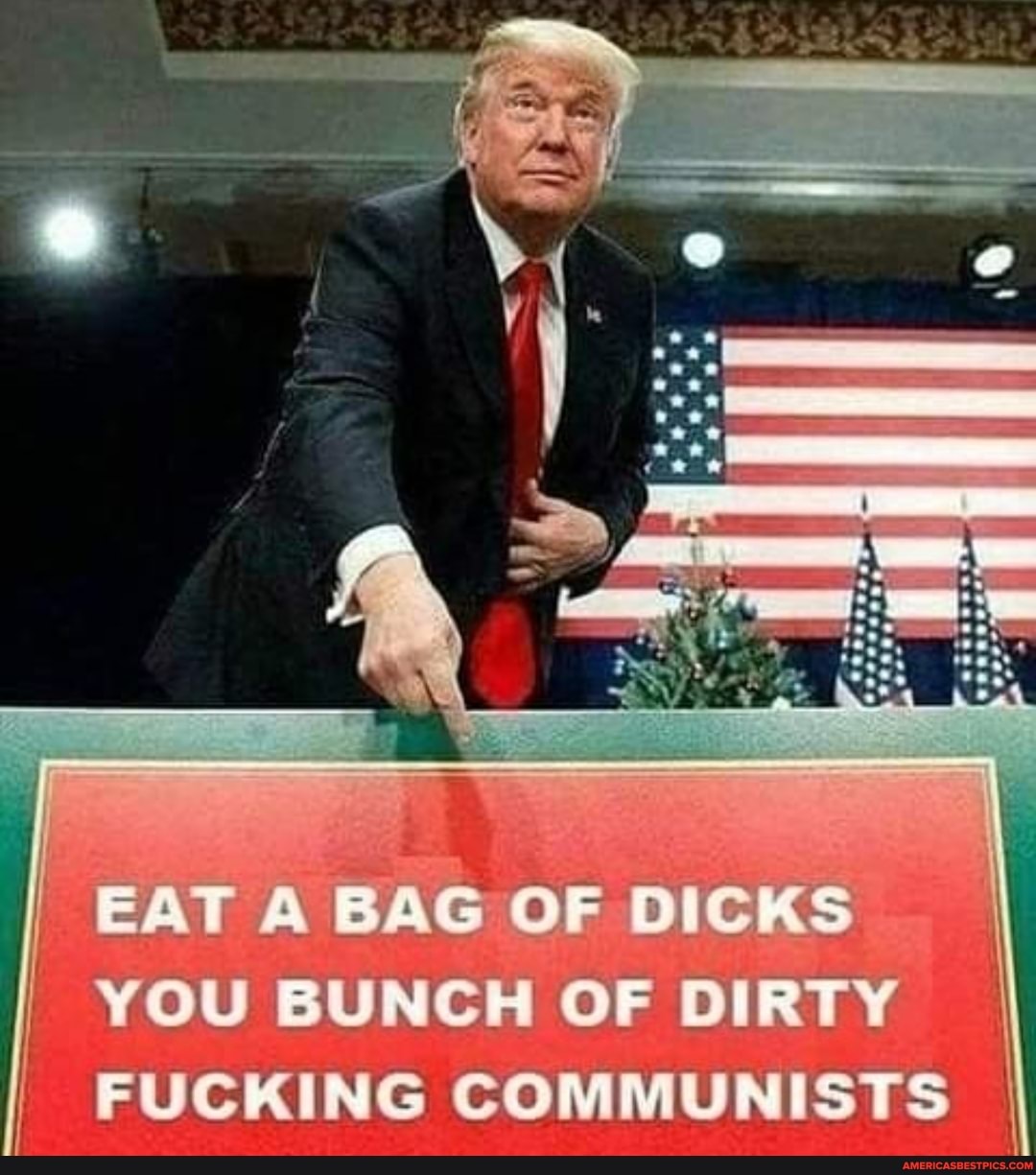 Biden's presidency is a dud

Even worse for the president, the public’s patience with Biden’s use of identity politics to drive hiring has come to an end. A recent ABC News/Ipsos poll shows 76% of Americans, including over half of Democrats, think Biden should consider "all nominees" for the position on the court; a mere 23% approve of his narrowing the field to only Black women.

The deflation of the commander in chief is visible day by day and was especially on view recently when he traveled to Pittsburgh, as part of his new plan to Get Out More and tell Americans How Well Things are Going. The outing got off to rocky start when several Pennsylvania Democrats suggested that, like Stacey Abrams recently in Georgia, they had "scheduling conflicts" that would prevent them joining Biden. Democrats across the country are increasingly nervous about attaching their campaigns to an unpopular president, and several are keeping their distance. 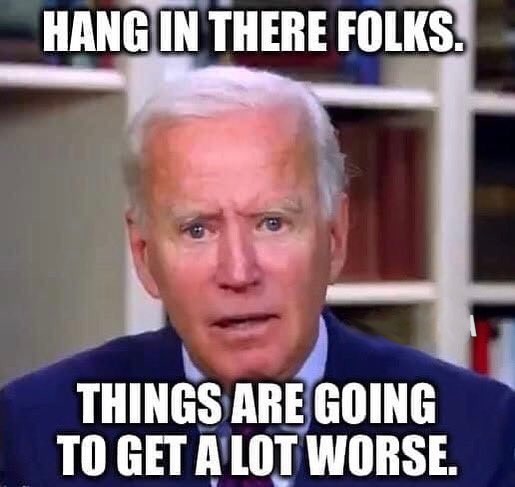 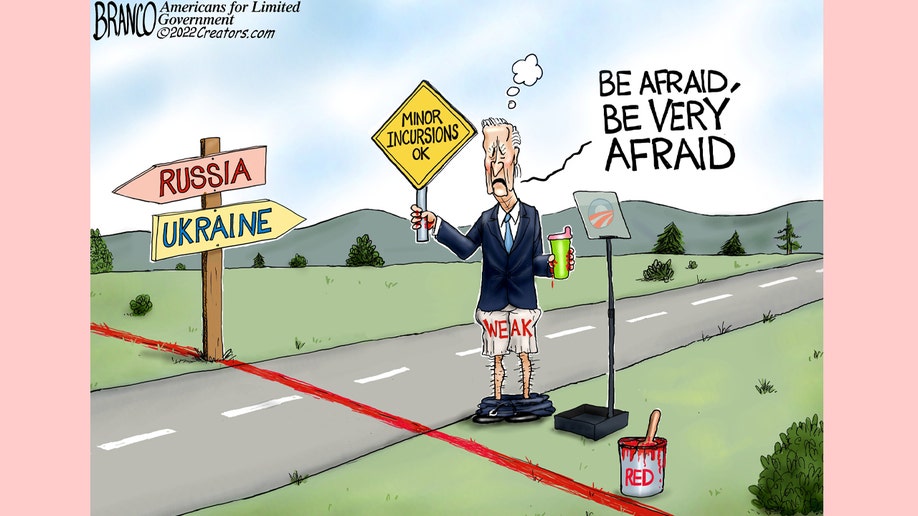 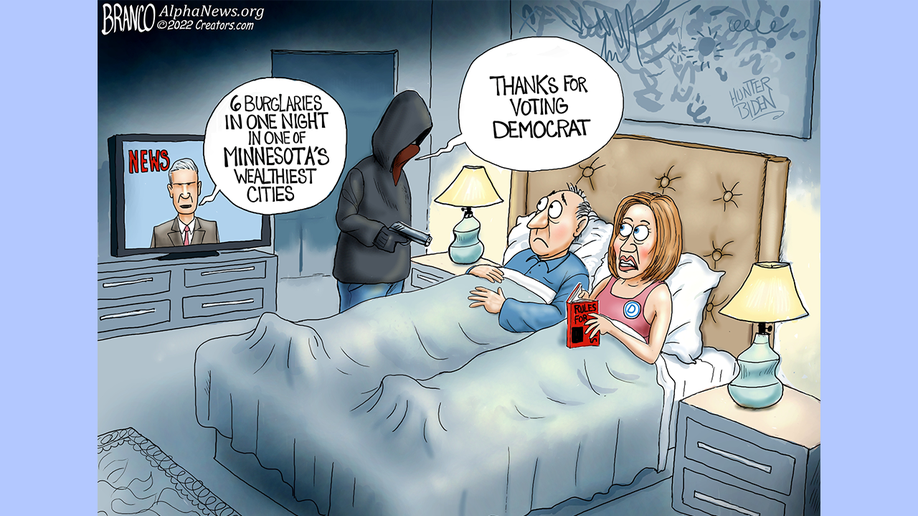 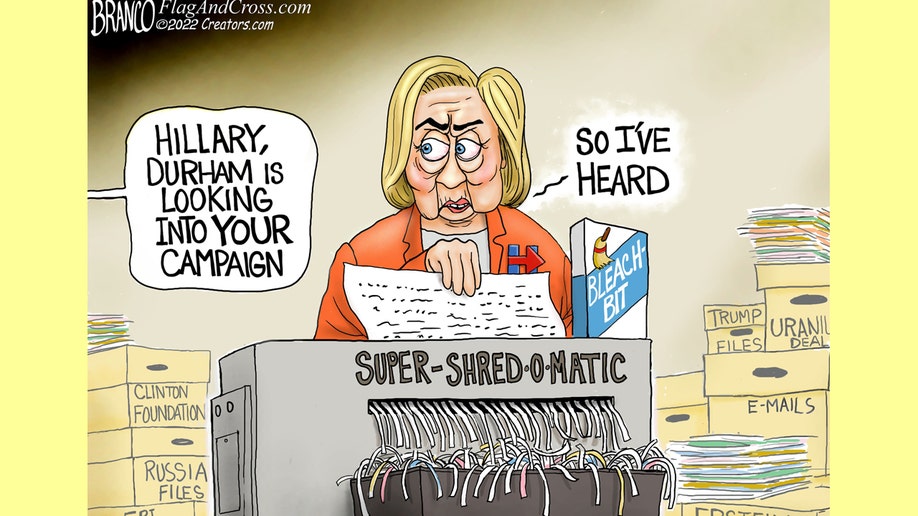 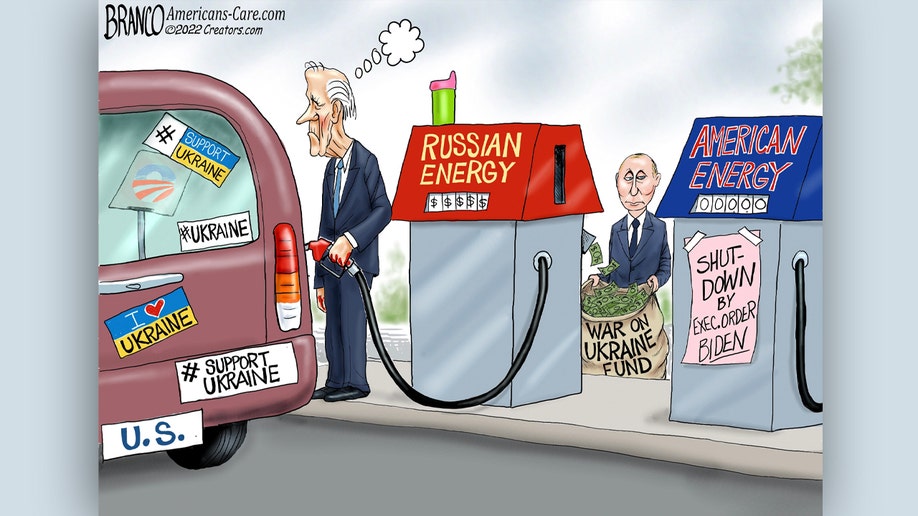 This is what is standing between us and WW III